The town of Blythewood was once known as Doko for the old Doko Depot, a popular stop along the railroad between Columbia and Charlotte, North Carolina. Legend has it that “Doko” derived from a Native American word meaning watering place, and Doko Depot indeed supplied trains with water necessary for steam engines. 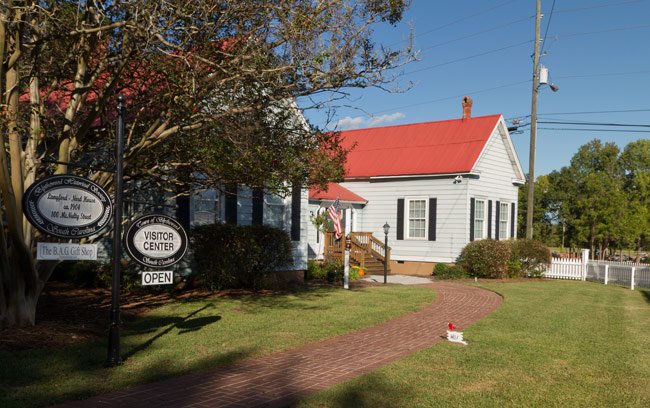 Like many South Carolina railroads at the end of the Civil War, the Columbia-Charlotte Railway was destroyed in 1865 by General Sherman. However, unlike many towns dependent on these railways, Doko was able to rebuild – and survive. The town changed its name to Blythewood in 1877 – a name taken from a local school, the Blythewood Female Institute – and was incorporated in 1879. Today Blythewood prides itself on its history and tradition, and its Visitor Center (pictured above) introduces people to Blythewood, past and present. The center operates from its home in the Langford-Nord House, deeded to the town by former owner Cindy Nord in May of 2011. 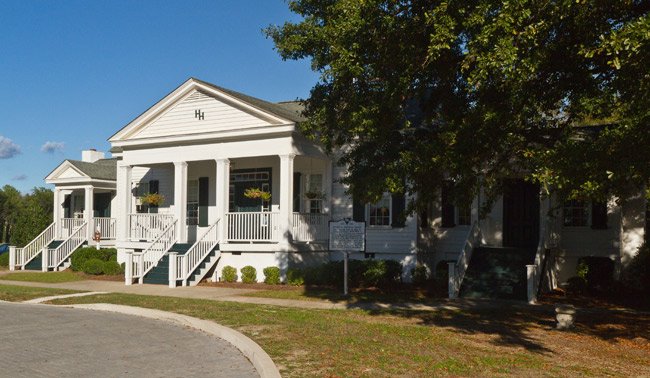