Every October, people of all ages descend upon our capital city, Columbia, to attend the South Carolina State Fair. The wide variety of exhibits, thrilling rides, and unique food – such as chocolate-covered bacon, doughnut burgers, and even fried coke – draws visitors from near and far!

The State Agricultural and Mechanical Society of South Carolina, a non-profit group with origins dating back to 1839, is credited with the establishment of the South Carolina State Fair and continues to operate it today. It is important to note that even though it’s called the “State Fair,” it’s actually not state owned and receives no financial support from state government. 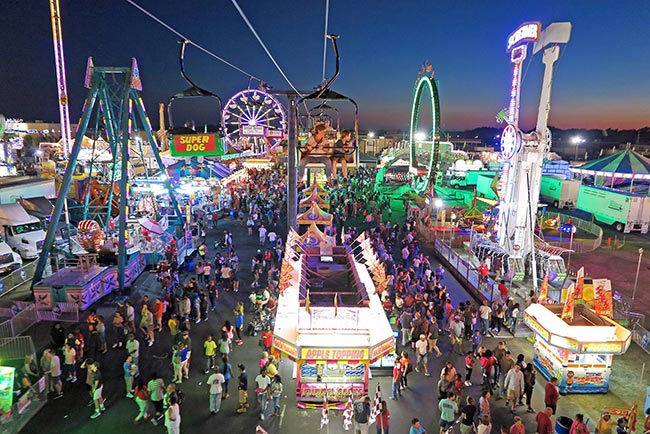 The society’s main objective is to “promote the material, educational, agricultural, and industrial interests of the state.” They achieve this by donating the majority of their proceeds to charities in South Carolina. 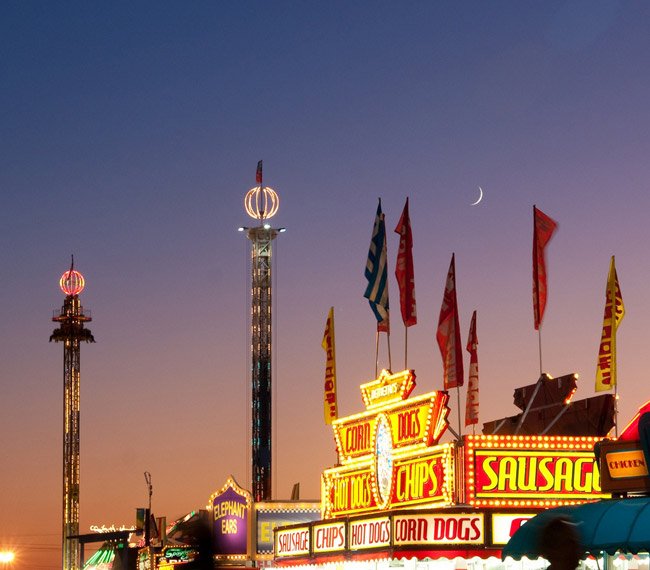 The Agricultural and Mechanical Society reconstructed the buildings with money received from selling life memberships to their club. The fair soon outgrew its home on Elmwood and moved to its current location on Bluff Road in 1904. Williams-Brice Stadium, home of South Carolina’s fighting Gamecocks, was built across the street from the fair in 1934. The fairgrounds have since become an important part of the school’s tailgating tradition. Many fall weekends in Columbia include a trip to the fair and a college football game. 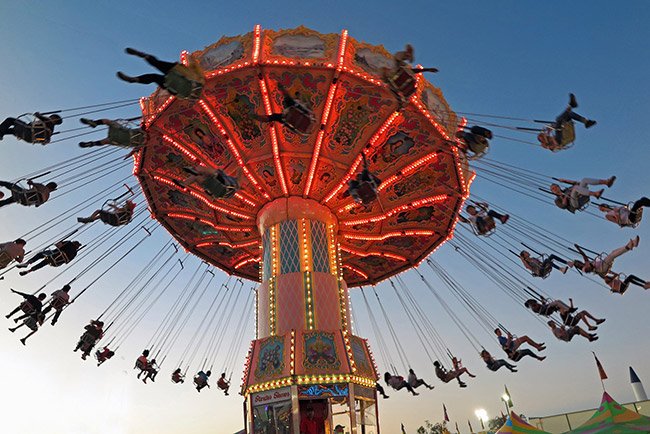 Today, the South Carolina Agricultural and Mechanical Society owns six buildings which offer more than 125,000 square feet of exhibit space. Shows and events are held here throughout the entire year, but the fair is by far the most popular event. Over 600,000 people attend the fair annually.