A Little about Vanessa …

Vanessa Kauffmann, a fearless flyer, has been contributing both ground and aerial photography to the South Carolina Picture Project for many years. Despite the fact that she’s stunningly talented, she’s far from a diva. On the contrary, she remains one of the most down-to-earth, easy-going, and generous artists we’ve ever met. She’s also a lot of fun! 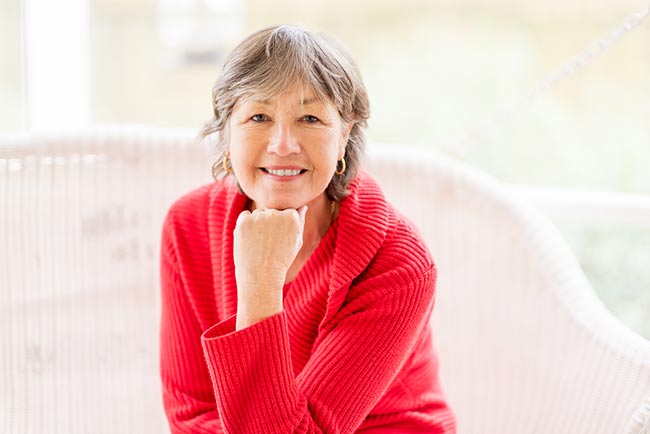 Vanessa may also be the most exciting artist we’ve met. In fact, her middle name might as well be Adventure, because her roaming spirit knows no bounds. Vanessa thinks nothing of hopping on a helicopter or romping through fields in a pair of boots to capture that perfect shot. Once she even rode in the Blue Angels’ “Fat Albert” C-130 while documenting the MCAS Beaufort Airshow for the South Carolina Picture Project. Now that’s dedication!

Although she originally hails from South Africa, Vanessa shares a special love for our state’s rural culture, often turning her lens to local agriculture and other increasingly rare trades such as fishing and shrimping. She has been a good friend to the Lowcountry’s Gullah community, capturing commemorations and native lifeways, and she also acts as a photographer of record for McLeod Plantation. A recent project, devoted to Southern summer crops, had her driving 700 miles to visit four Upstate farms in one weekend!

Then again, weekends are seldom ordinary events in Vanessa’s world, as any one of them might lead her along the backroads of South Carolina, finding miracles in the places most of us pass unnoticed every day. As you can see from her images in the SC Picture Project, her work possesses an almost magical luminosity, and no matter which humble barn or ancient oak she captures, we are all the luckier for it.

Click to see Vanessa’s photos in the South Carolina Picture Project, or head over to her website at VanessaK.com to see her entire catalog. Her prints are also available for sale online. To contact Vanessa, just email her at vanessakphoto@gmail.com.