In 1969, Josephine and Harold Hatcher moved to Spartanburg from Indianapolis, Indiana, where they’d lived for 30 years. Recently retired, the couple longed both for a warmer climate and to be nearer their daughter. The house they purchased in western Spartanburg bordered a large wooded lot in the back that featured towering pines, mature hardwoods, and a stream. 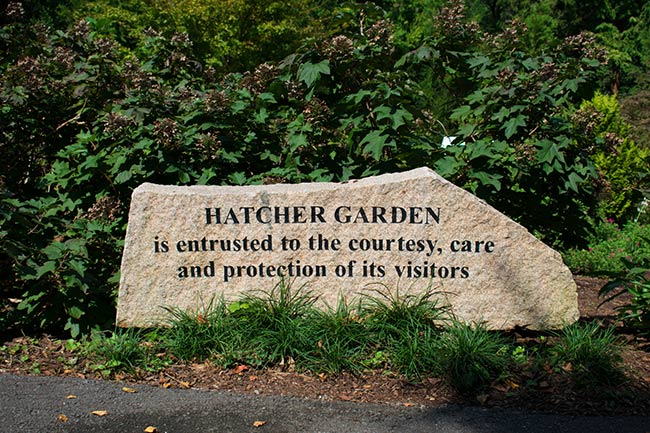 The land had once been part of a cotton farm and suffered from erosion and poor soil. In more recent years, it had served as a dumping ground for discarded trash. Despite these issues, the Hatchers dreamt of turning it into a woodland preserve. They bought the lot behind them for $3,000 and soon began the decades-long task of restoring and replanting the old agricultural field. 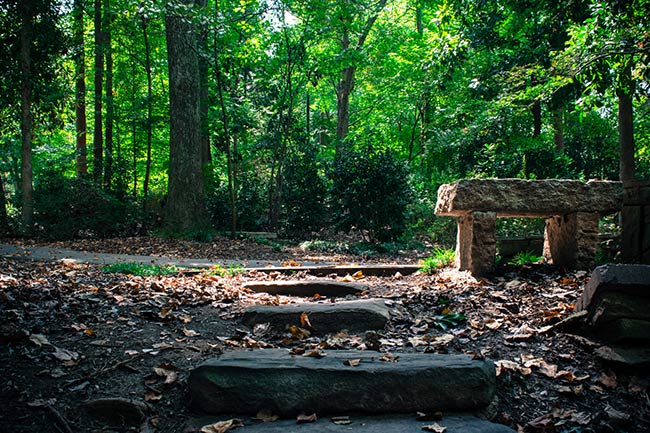 Every spare moment became an opportunity to improve their new land. Ruts were filled, ponds dug, paths laid, and shrubs and flowers planted. In the following decade, the couple added over 10,000 trees and plants, creating an ubran oasis in their adopted hometown. 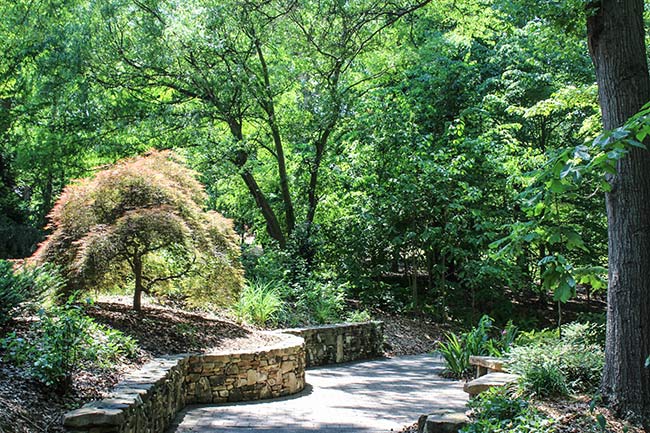 The preserve prospered and local organizations began to take note. Members of the Spartanburg Garden Club Council, the Spartanburg Men’s Garden Club, Spartanburg Community College, and the Unitarian Universalist Church wanted to become involved. The groups supported the Hatchers’ vision and volunteered time and resources in order to help it grow.

As volunteer efforts increased, more land was purchased and additional trails were developed. New trees were planted, a gazebo was built, flower beds were created, and more ponds were constructed. Josephine began a wildflower garden which became her special project. To pay for these initiatives, the Hatchers purchased and improved small rental properties nearby. 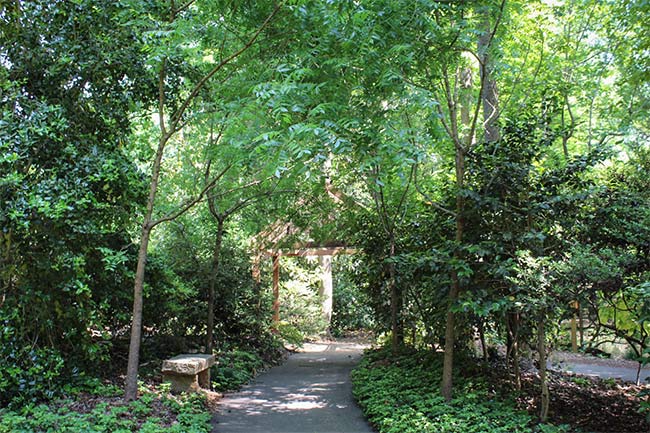 Although the garden never celebrated an official opening, by the 1980s, word had spread and visitors flocked to see the paradise the Hatchers had created. The public enjoyed the woodland sanctuary and it became a peaceful haven and popular spot for picnics and family outings. 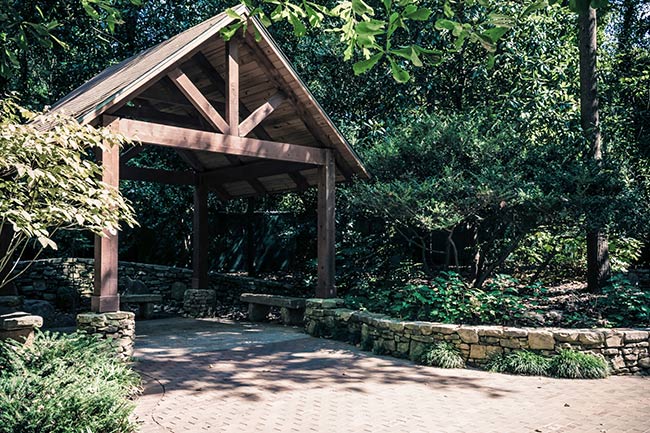 Harold and Josephine continued their work and in 1987, when Harold was nearly 80 years old, he donated the property to the Spartanburg County Foundation to secure permanent protection for the preserve. Ownership of was transferred, nonprofit status was acquired, and a board of trustees was formed – ensuring the garden, which had grown to 10,000 acres, could be enjoyed by the public for years to come. 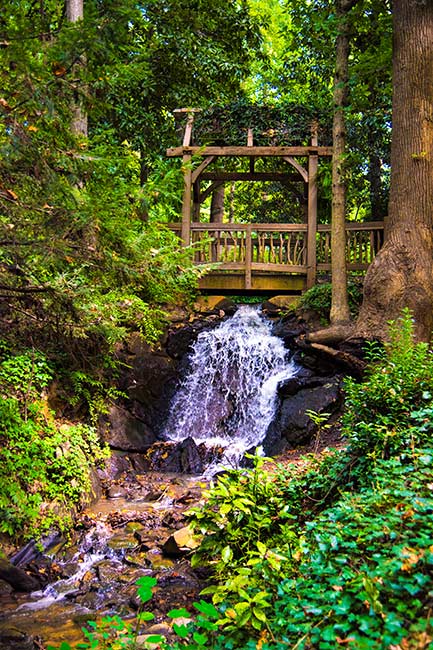 Josephine’s health declined as time passed, but Harold continued to work in the garden daily. He directed progress as the garden continued to grow with the addition of a gardening shed, parking lot, and pavilion. After Josephine’s passed away in 1999, Harold restored the wildflower garden she loved in her honor. He died in 2003 at the age of 96. 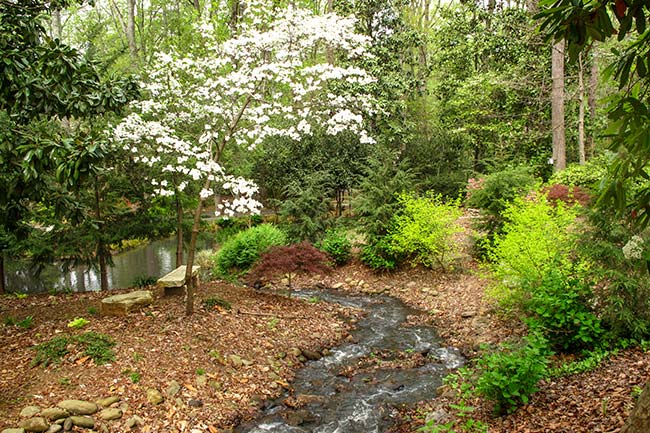 ToJoLa of Flickr, 2011 © Do Not Use Without Written Consent

Both Josephine and Harold’s ashes were scattered about the woodland haven they lovingly created. Today, the gardens are open daily and admission is free. Weddings can also be held here, and donation boxes are available at the entrance of the park to help maintain this place in perpetuity. You can also donate online.