The sun sets over Lake William C. Bowen in Inman, marking the end of another day of boating, fishing, and swimming in one of the city’s three reservoirs built by the Spartanburg Water System. The first, simply called Municipal Reservoir Number One, was built in 1925 and covers 400 acres. Originally referred to as Municipal Reservoir Number Two, Lake Bowen was built many years later in 1960 in response to a surge in population growth in the Spartanburg area during the 1950s with the establishment of the Milliken Research Center and Interstate 85. 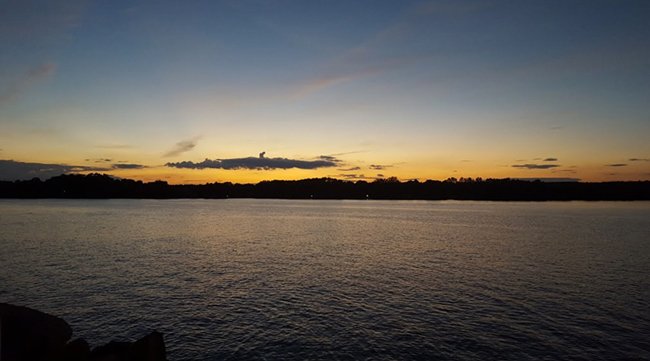 Michael Miller of Spartanburg, 2015 © Do Not Use Without Written Consent

A drought in 1954 also contributed to the development of the second reservoir, which spans 1,534 acres and is the largest of the three. The third reservoir, Lake Blalock, was built in 1983. A year after Municipal Reservoir Number Two opened it was renamed for William C. Bowen, the engineer who designed the lake and oversaw its construction. 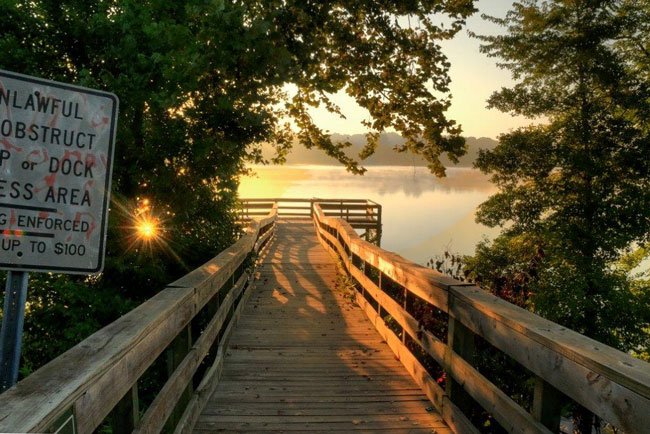 Donnie Bagwell of Boiling Springs, 2010 © Do Not Use Without Written Consent

Bowen worked for the Spartanburg Water System for nearly 30 years, from 1946 until 1972. In 1975 the Lake Bowen Park and Boat Landing opened, also named in his honor. Lake Bowen was created from the waters of the South Pacolet River and its tributaries. It is adjacent to Municipal Reservoir Number One, which is also sometimes called South Pacolet River Reservoir Number One. Below, a whimsical house adds a modern touch to the serene lake. 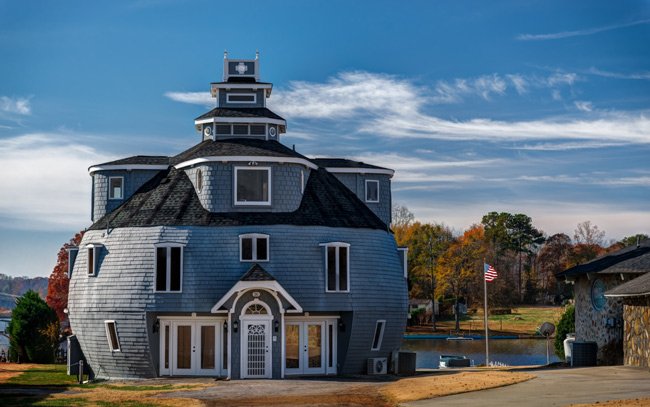 Ken Lane of Fletcher, NC, 2014 © Do Not Use Without Written Consent