Walnut Grove Plantation in the Spartanburg County town of Roebuck allows visitors to experience the pre-Revolutionary War life of a Scots-Irish family in the South Carolina backcountry. The “backcountry” of South Carolina – now called the upstate – was primarily settled by Presbyterian immigrants from Ireland and Scotland in the eighteenth and early nineteenth centuries. 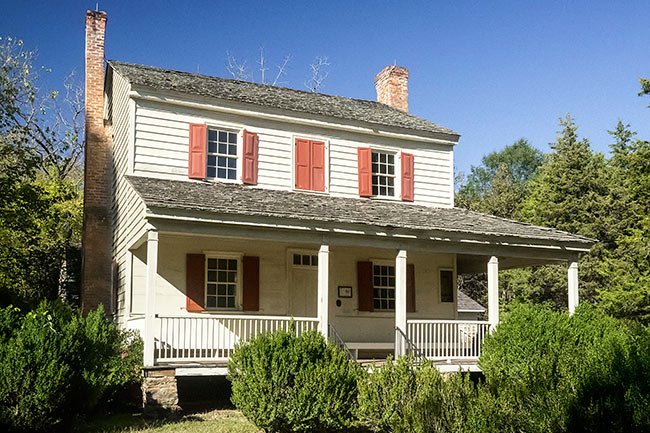 David Ellis of Strongsville, OH, 2014 © Do Not Use Without Written Consent

One such immigrant was Charles Moore, who came to this region from Ulster in the 1750s and settled on land granted to him by King George III. Moore built this farmhouse between 1763 and 1765, and with the help of about a dozen slaves, successfully grew corn, wheat, tobacco, and livestock on his 3,000 acres of land. 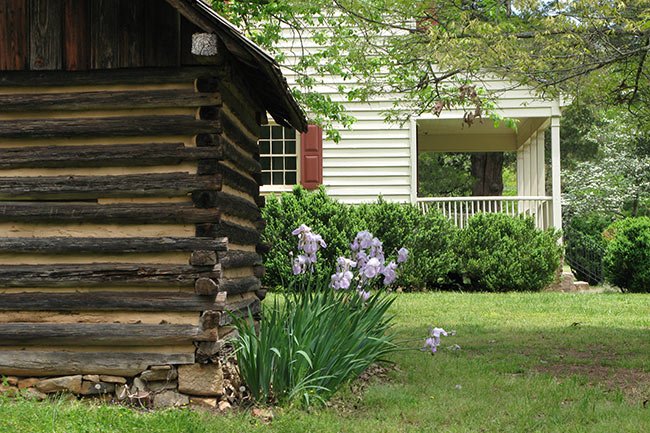 T. de Laure of the Netherlands, 2008 © Do Not Use Without Written Consent

The homestead stayed in the family for several generations until Moore’s descendant, Thomas Moore Craig, deeded eight acres of the property to the Spartanburg County Foundation in a trust sponsored by the Historical Association. Since then, further land donations have increased the site’s acreage to about 60. 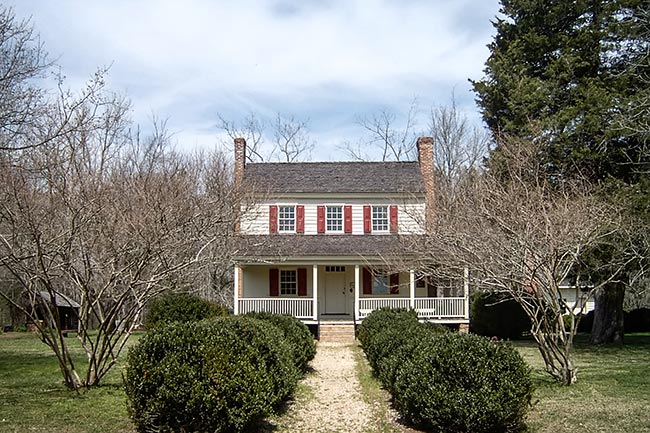 Mike Burton of Simpsonville, 2004 © Do Not Use Without Written Consent

The small building pictured below is known as the Rocky Spring Academy. This school was established at Walnut Grove was established by Moore, one of two classical schools in the county, operating from 1770-1850. 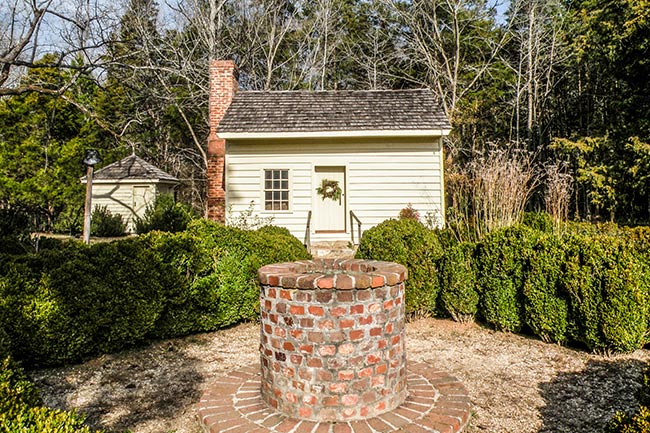 In 1967 the former plantation was opened to the public as a living museum, serving to teach visitors how these immigrants – and their slaves – developed this region of the Palmetto State. The Moore family cemetery is located a short distance from the main house. 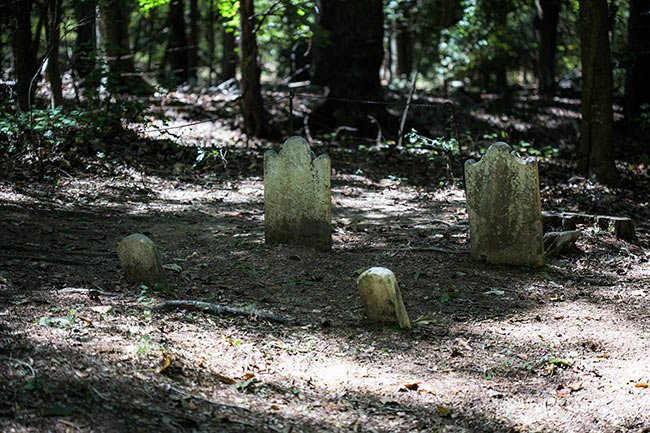 Walnut Grove Plantation is listed in the National Register, which adds the following:

The Walnut Grove house, outbuildings, and furnishings provide a fully documented picture of life, and an example of social history, in upcountry South Carolina prior to 1830. The house itself is considered one of the finest remaining upcountry plantation houses of the period. Built about 1765 by Charles Moore, a Scotch-Irish immigrant who had moved from the Middle Atlantic colonies into Piedmont South Carolina, the Walnut Grove Plantation house reflects the Scotch-Irish flow of immigration down into the Carolina upcountry, as opposed to the upward flow from the Carolina coast.

Its plan and construction are in part indigenous to the Piedmont, in part influenced by rural Pennsylvania Dutch architecture. Of simple Georgian style, the two-story structure is of unchinked logs covered with clapboards. Late Queen Anne mantels, fielded paneling, and double-shouldered chimneys are among its distinctive features. Separate outbuildings include a kitchen, built about 1777, and an academy building that doubled as a weaving room. The Rocky Spring Academy at Walnut Grove was established by Moore, one of two classical schools in the county, operating from 1770-1850. Other separate log buildings reconstructed as part of the plantation complex include a well and spring house, a work shop, a smoke house, and a blacksmith shop and forge. About 500 yards west of the main house is the Moore family cemetery. 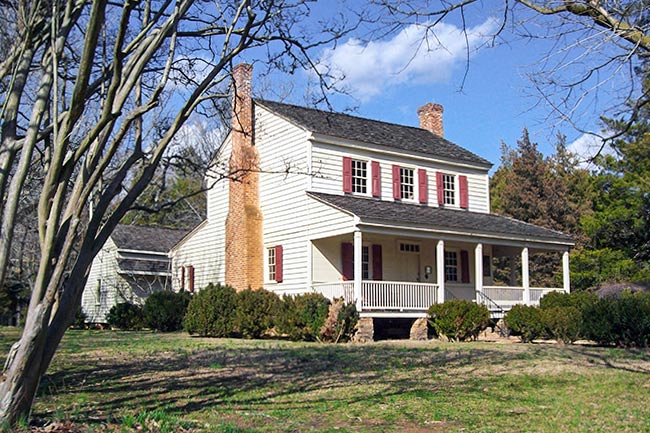