The Town of Lowdesville was established in 1823 and incorporated in 1839. Its beginnings can be traced to a store established by Matthew Young. Also in 1823, a post office began operations here with David Pressly named Postmaster. In fact, the town was initially called Pressly’s Station before it was renamed Rocky River in 1831. Finally, in 1836, it was called Lowndesville for William Lowndes, United States Congressman from 1811 through 1822. 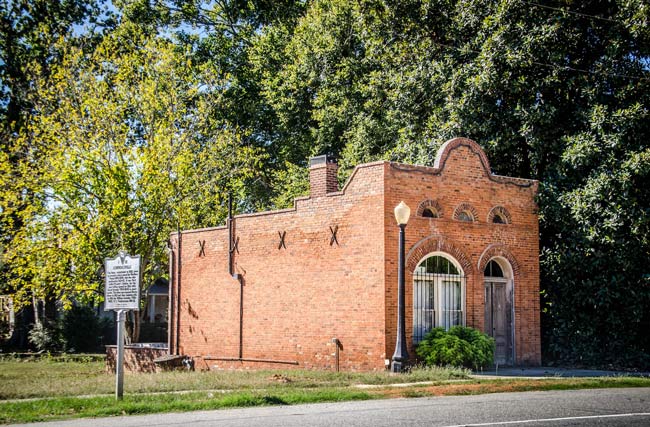 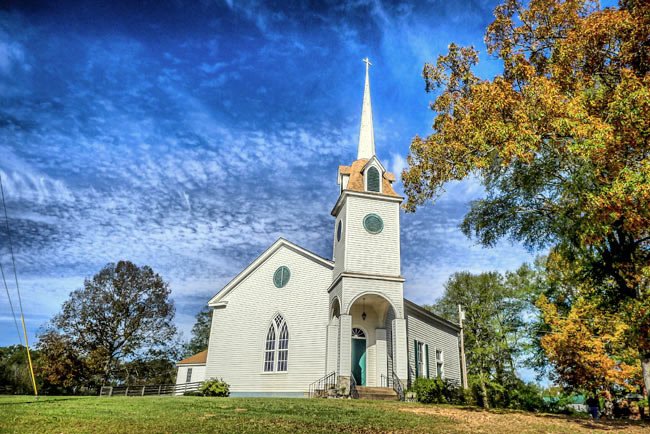