Prosperity is located in Newberry County, southeast of the City of Newberry on US 76. In its early days, the town was known as Frog Level and it was originally chartered under that name in 1851. Southern Railroad established a depot there in the 1870s and citizens wanted a name that better reflected the character of their town. In 1873 the name was changed to Prosperity which mirrored the name of the prominent Presbyterian Meeting House in town. 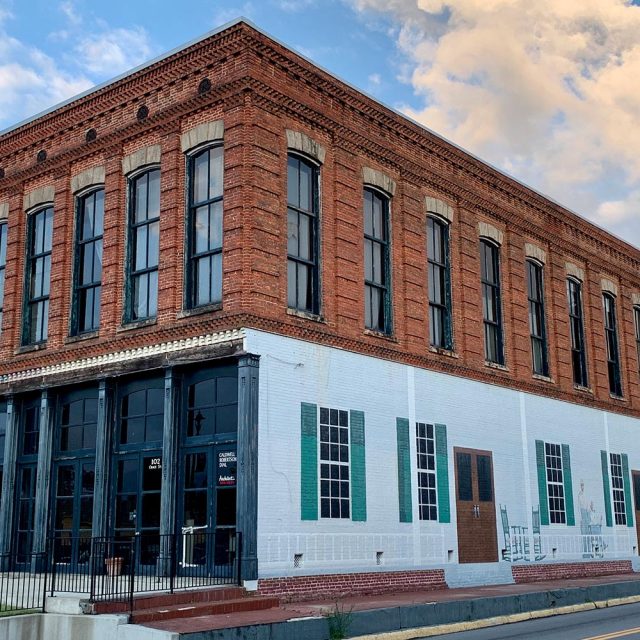 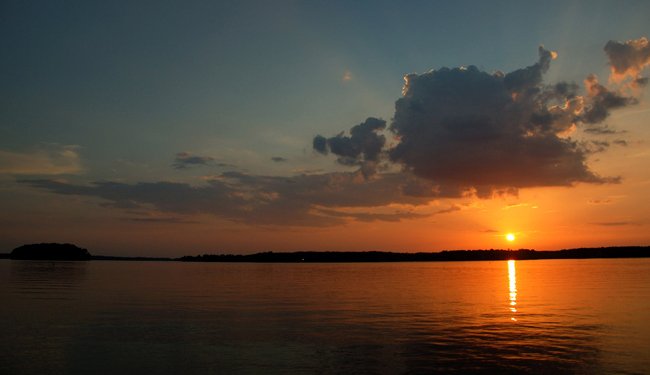 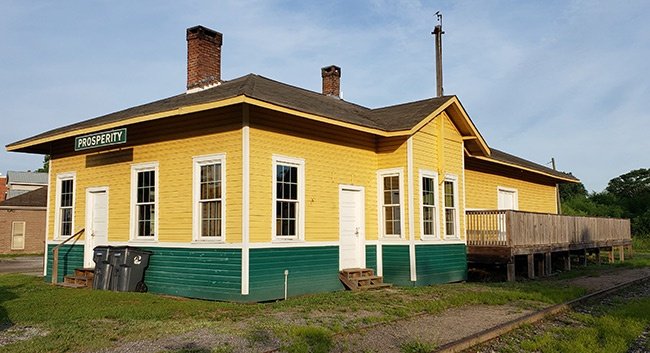 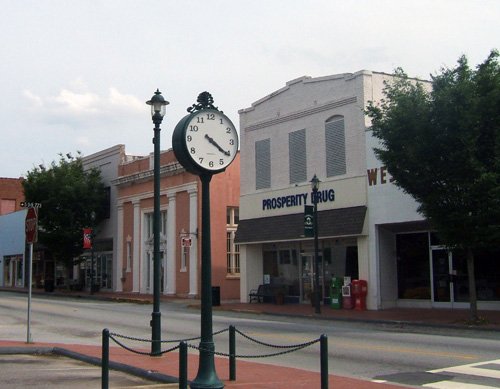 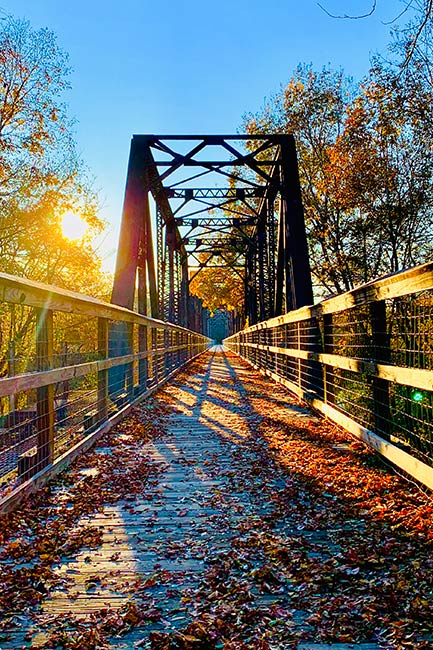