Woodruff is located in the southwestern portion of Spartanburg County. This became a populated area after the Revolutionary War when men who had served in the war moved their families south from western North Carolina. One, by the name of Joseph Woodruff, had a land grant of 200 acres. Census records from 1790 show him as the largest landowner and that his neighbors were farmers.

Joseph Woodruff’s son, Thomas, dreamed of establishing a town, but he did not live to see his dream fulfilled. Instead, it was his sons who worked to attract businesses to the area and draw up papers of incorporation.

The town charter was approved in 1874 and the brothers chose the name of Woodruff to honor their father and grandfather.

Spartanburg is the largest city near Woodruff. 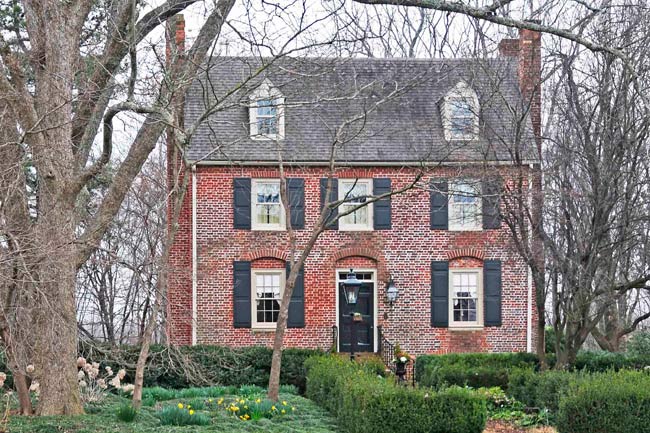 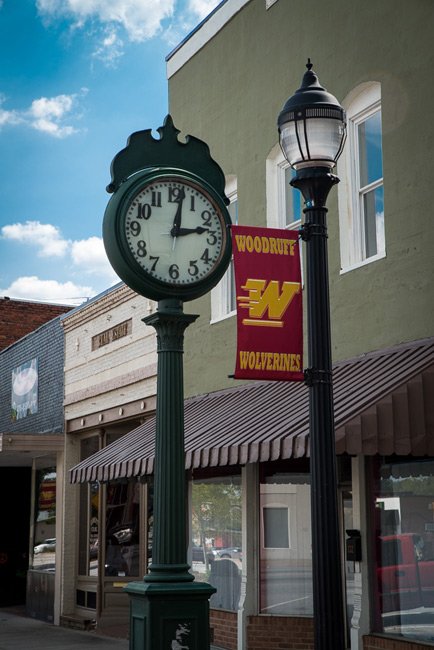