Update: Cooper’s Academy is no longer standing as of April, 2017.

What remains of Cooper’s Academy stands in the Williamsburg County hamlet of Cades. Built in 1905, the private school was established by Moses Cooper, H.J. Cooper, and Ada Martin for African-American children. The school served local students but also included dormitories for students who lived in communities where black children had no access to education. 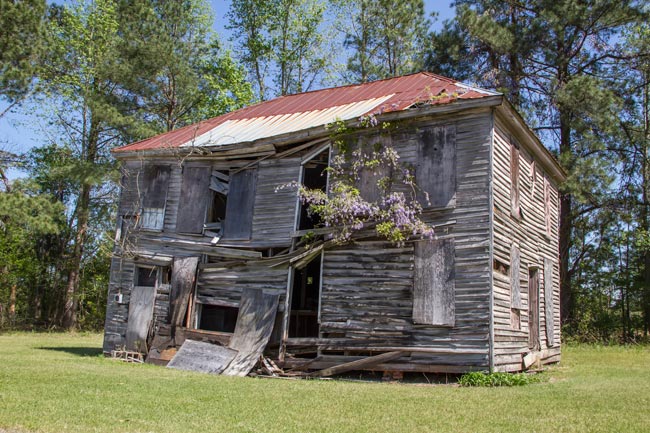 The school was originally called Cooper’s Academy, Normal and Industrial Institute for Colored Youth but eventually was shortened to Cooper’s Academy. Though local residents raised and contributed funds for the school, a modest tuition was required of students in order to keep the school in operation. It remained a private academy until 1927. 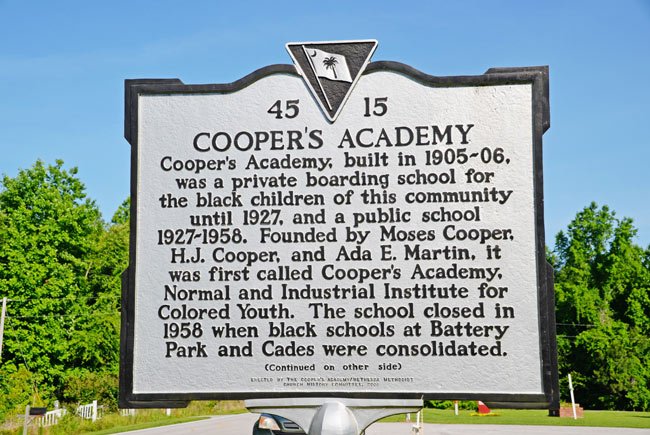 From 1927 until 1958 the school continued as a black public school serving the Williamsburg County school district. In 1958 two black public schools consolidated, forcing Cooper’s Academy to close. Schools in Williamsburg County slowly began desegregating in 1965, though the county was not officially desegregated until 1970. Desegregation was difficult in rural pockets of the county where few-to-no white students lived. 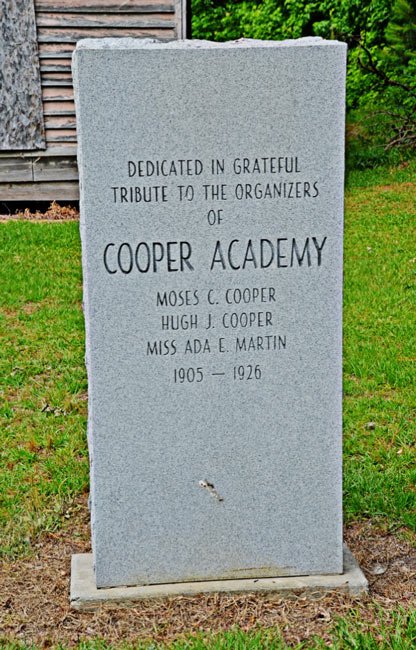 According to the document, School Desegregation in Williamsburg County, South Carolina, in 1968, there were 886 students in Cades attending school in kindergarten through 12th grade; all were black. In neighboring Hebron, 271 students – all white – attended school in the same grades. When Cades-Hebron High school was established, the numbers of both black and white students became more balanced. 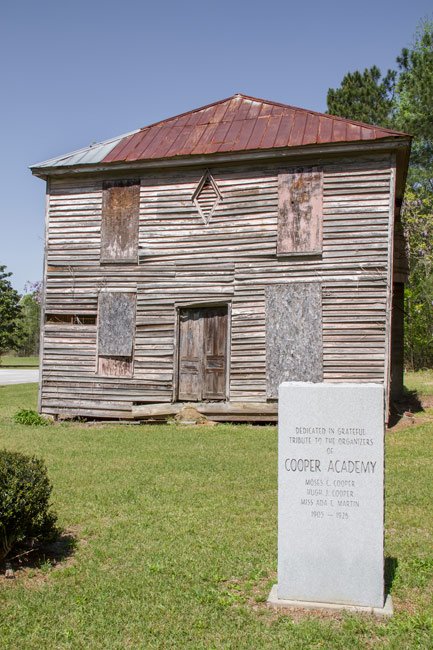 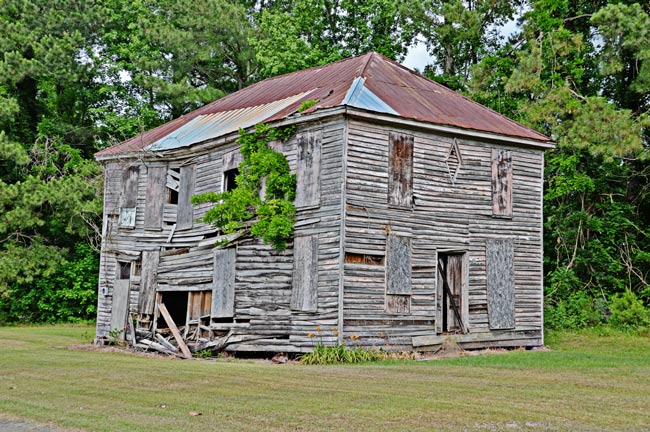 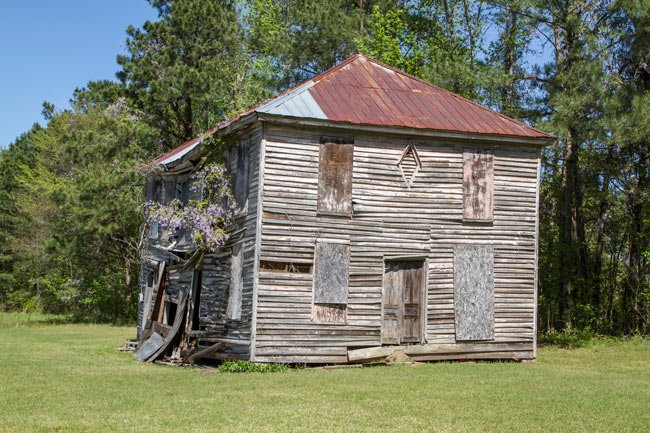