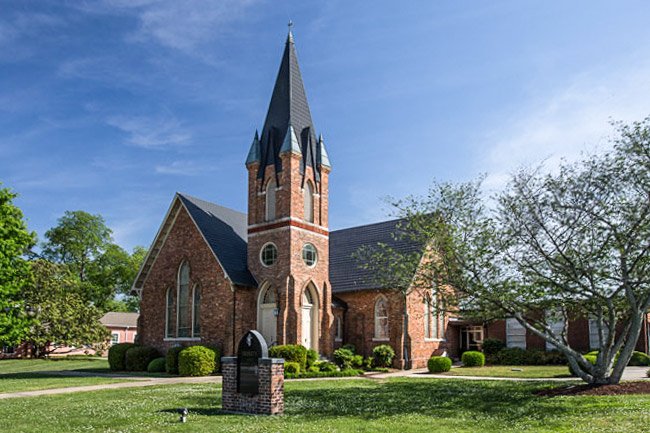 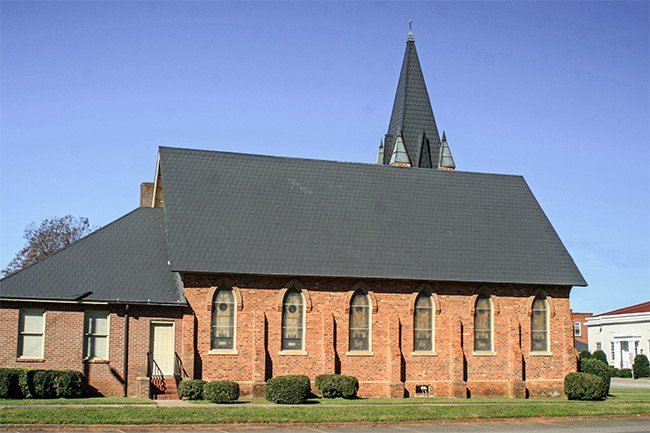 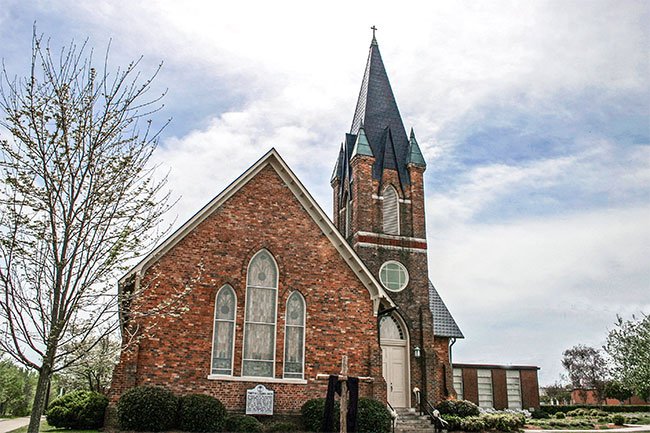 Trinity United Methodist Church is listed in the National Register as part of the Historic York District, which says the following about the area:

The York Historic District consists of approximately 180 contributing properties located in the significant downtown commercial and residential areas of the town of York. Although there are numerous structures from the early settlement of the town, the majority were constructed in the late 19th and early 20th centuries. Established as the county seat, York has continuously served as a political center for York County. In 1785, the South Carolina Legislature enacted the establishment of York County. A centrally located site called Fergus Crossroads was chosen to be the county seat and became known as Yorkville. The name was shortened to York in 1915. The town incorporated in 1841.

At the eve of the Civil War, York had the second highest per capita income in the state and considered itself to be “the Charleston of the Upcountry.” During Reconstruction, York became a major center for Ku Klux Klan activities, and as a result, Federal troops were stationed in the town. The early 1890s saw the beginning of the growth of the textile industry in York and the presence of Cannon Mills and Spring Mills had a large effect of the town’s growing economic prosperity. Today, the York Historic District’s visual appearance is primarily that of a nineteenth and early twentieth century town. The District includes commercial, residential, religious, and industrial structures. Reflective of the different eras of the town’s development, these structures show a diversity of architectural forms, including Greek Revival, Gothic Revival, Italianate, Classical Revival, Victorian, Commercial, and Bungalow. 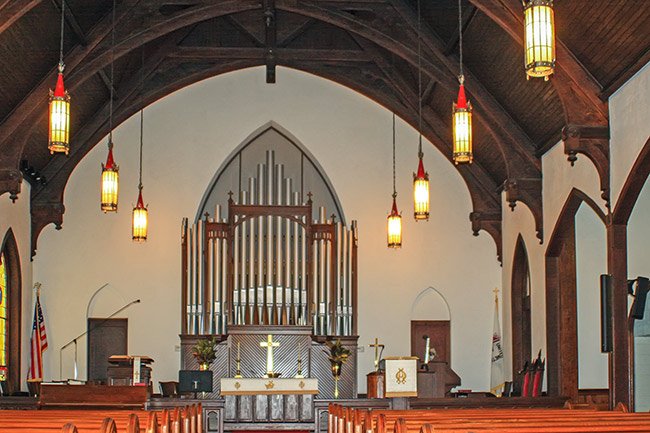 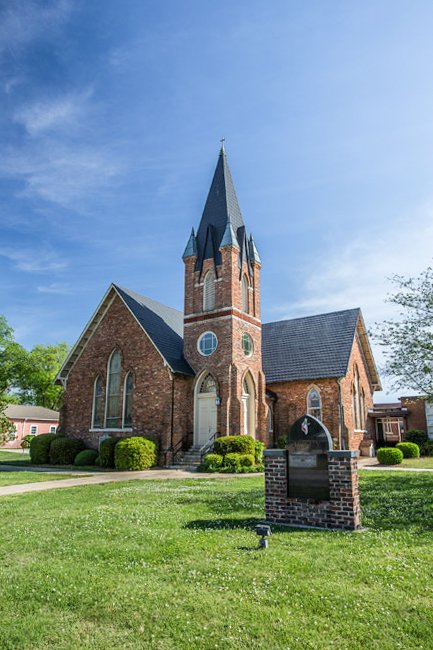