For over 20 years, Tony Wright – aka Tony the Peanut Man – was Charleston‘s most prolific purveyor of peanuts. Tony started out selling his gourmet goobers in Charleston’s City Market in the early 90s. His cheerful personality, coupled with his signature outfit and catchy jingle, quickly gained him a loyal following. 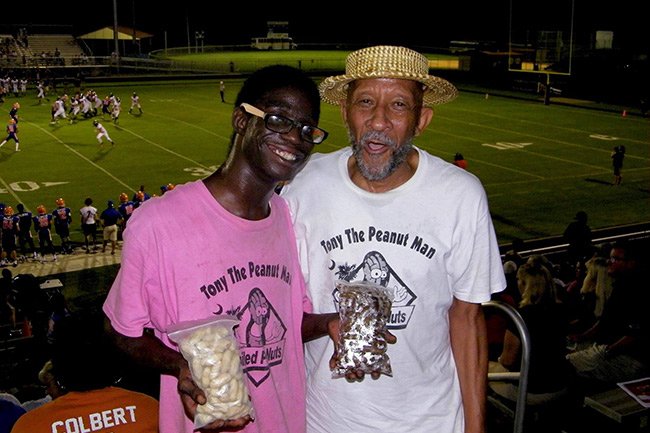 Hugh McLaren of Hanahan, 2016 © Do Not Use Without Written Consent

By 1998 Tony had become a fixture at local sporting events such as RiverDogs baseball games and even had his own line of canned boiled peanuts. 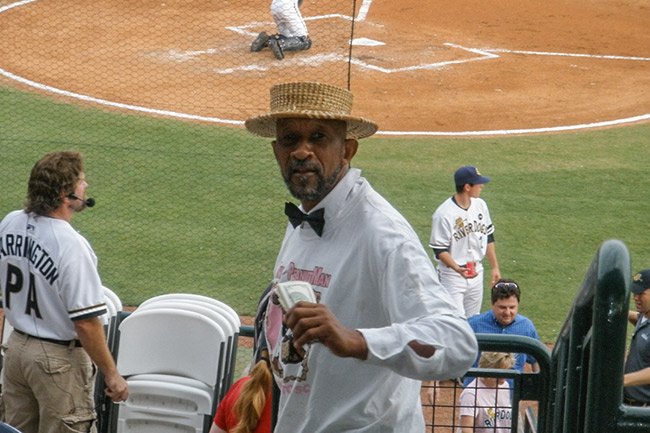 The most recent addition to Tony’s act, dubbed The Peanut Man Experience, came directly from his Peanut Man comic book and details his transformation into a crime-fighting superhero. 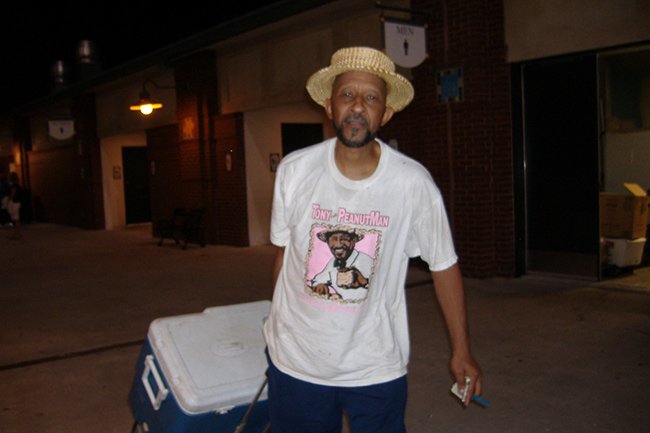 The publication of the comic book has helped to solidify Tony’s status as a local legend. Sadly, Wright died on Tuesday, November 22, 2016 at the age of 63. He will be deeply missed but fondly remembered in his Charleston community. 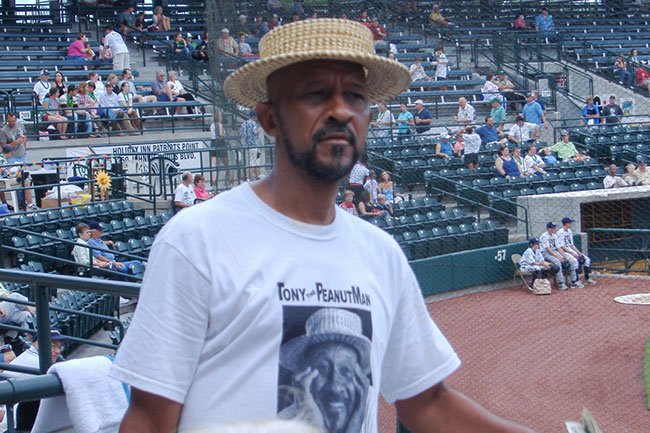 Go here to check out a video of Tony the Peanut Man in action.