Like Dillon, Latta was founded in 1887, when railroads were being built across South Carolina. It was named in honor of Robert J. Latta, who surveyed the right-of-way for the new railroad. Today, Latta is a delightful small town of around 1,500 in Dillon County, which borders North Carolina in the northeastern part of our state. 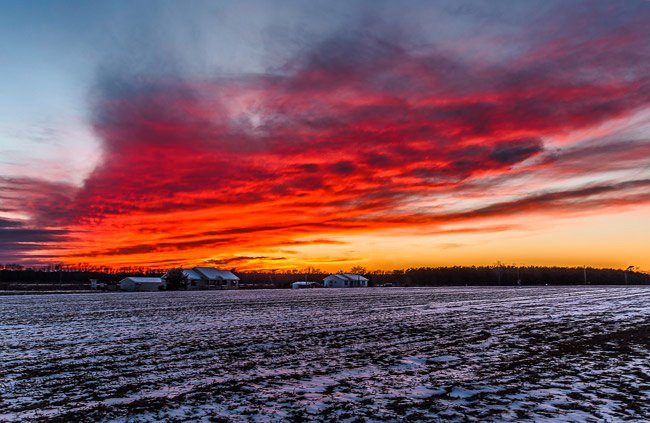 The above photo was taken of a cotton field west of Latta during the January, 2014 snowfall. Latta is situated in the Pee Dee region of the state, part of the inner coastal plain that still produces the most cotton in South Carolina. In the early nineteenth century South Carolina grew more than half of the nation’s cotton. Two varieties made the state a leading producer: Sea Island cotton, which grew on the sea islands below Charleston, and upland cotton, which grew in the Piedmont and inner coastal plain. 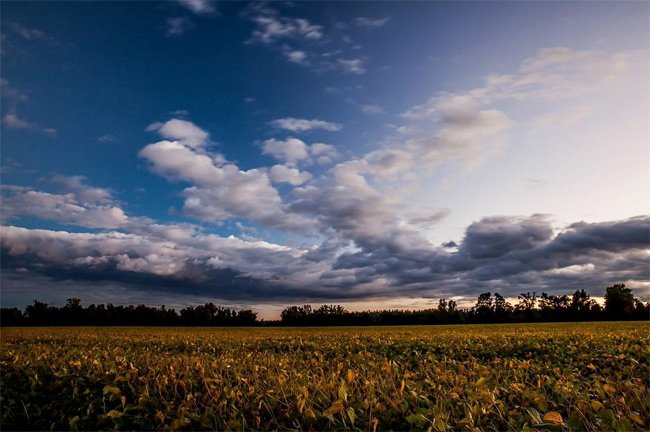 Many factors led to the decline of South Carolina’s staple industry: the end of the Civil War eliminated slave labor, the boll weevil invaded in the 1910s, and land lost valuable nutrients due to constant clearing. However, farmland eventually was renourished in the middle part of the state, and while much cotton production eventually traveled westward to other states, the inner coastal plain – including Dillon County – remains a heavy cotton producer. Soybeans, as seen in the above and below photos, are another cash crop creating an economic boon for the Pee Dee region. The below photo was taken after a heavy rain, according to photographer Benton Henry . 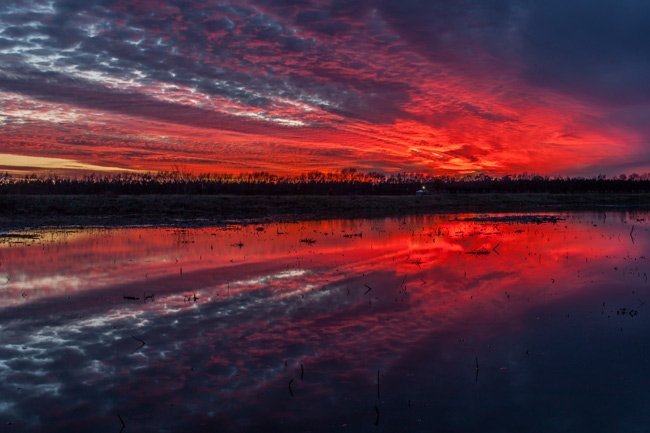 Latta is not all farmland, however. The town has recently undergone revitalization efforts and is the home of widely popular softball and baseball program as well as the Ellis Performing Arts Center. Latta proudly – and rightly – descirbes to itself as “a small town with a big heart.” 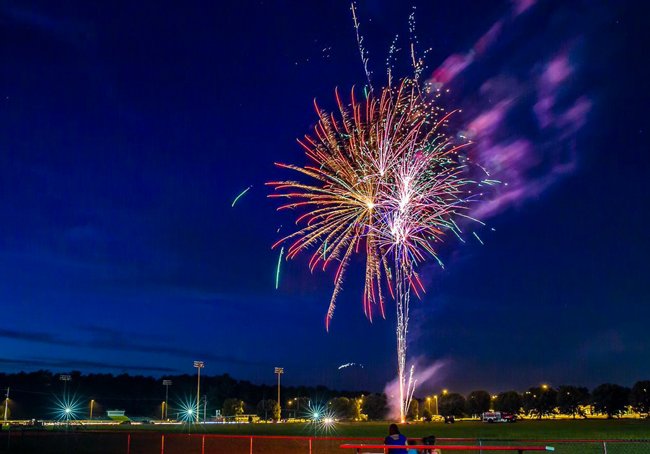