To say that Pete Lawrence is one of our most respectable, talented, and enjoyable photographers would be an understatement. In terms of both art and conversation, Pete is pure joy. He has contributed over pictures for over 70 landmarks in the South Carolina Picture Project, and he is always willing to share his vast knowledge of the state. 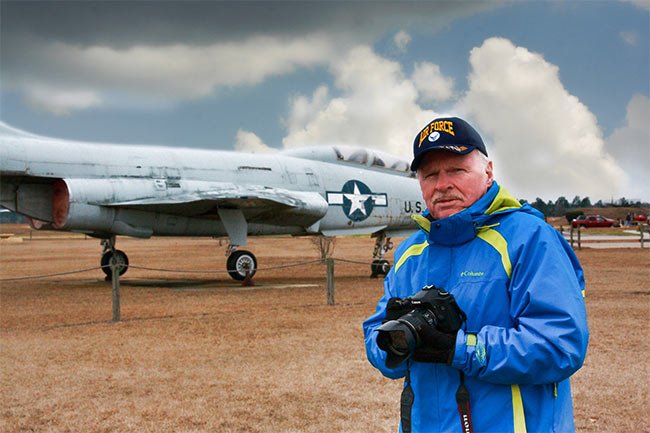 Pete Lawrence © Do Not Use Without Written Consent

Some photographers more or less specialize in documenting certain regions of South Carolina, typically closest to where they live. Pete and his wife Sherry are different in that regard. They travel to each and every corner of the Palmetto State — and if they haven’t been there yet, rest assured they’ll be going soon!

What makes Pete’s talent so special is that he focuses on the more obscure landmarks in our state, capturing history and memories many have forgotten – or often never knew in the first place. This type of documentation translates into a meaningful interpretation of our past that will now be forever preserved due to his dedication and talent. 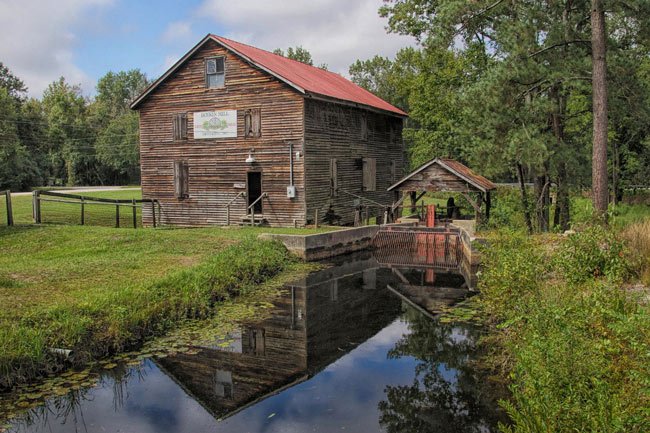 Boykin Mill by Pete Lawrence, 2016 © Do Not Use Without Written Consent

We will be forever grateful for the Pete Lawrences of this world. He shares his knowledge, friendship, and talent without prejudice or hesitation, and we are better for knowing and working alongside him.

Click to see all of Pete’s photos in the South Carolina Picture Project, and be sure to check out his website too.

Pete in His Own Words …

I am a vagabond at heart who enjoys history, travel and photography. I am lucky enough to have my spouse, Sherry, as a kindred spirit. After we both retired from military service, we settled in Sumter and after a brief period as an educator, both teacher and then principal, we began our quest of traveling with camera in hand as due to our time in the military where we had seen more of other parts of the world than we had of the United States; much less that which is in our own backyard of South Carolina. 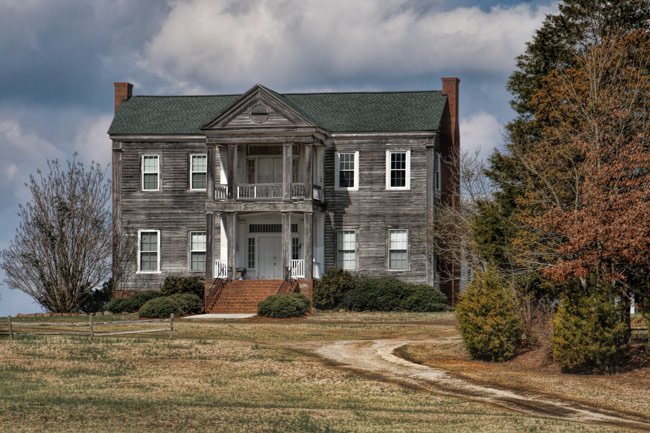 I started taking pictures in 1974 while stationed in Japan. After finding a hobby that really challenged me while presenting me with new opportunities and sights I have shot locations in the Orient, the Mideast, and Europe. Upon retiring a second time I made the transition to digital in February of 2006 and began traveling the United States in general and specifically South Carolina. 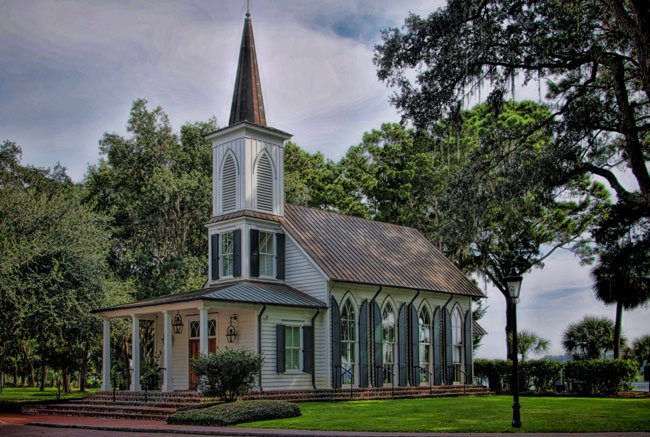 Palmetto Bluff by Pete Lawrence © Do Not Use Without Written Consent

Sherry and I traverse the state county by county usually spending 3-4 days in a specific locale. The people (photographers and locals alike) we have met along the way have added to the adventure through their kind-heartedness and stories. 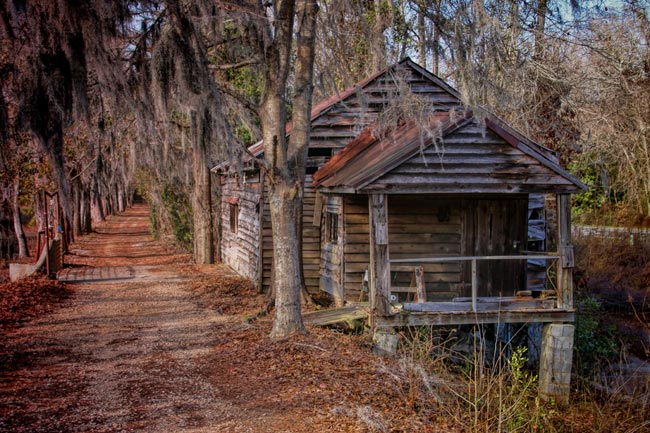 Loring Mill by Pete Lawrence © Do Not Use Without Written Consent

South Carolina from low country to the mountains is a photographer’s paradise. My only hope is that I get the chance to photograph each and every one of the 1,300 plus locations that I have identified and maintain in a database file so as not to miss a single one when we plan our outings. The fear of not being able to complete the list is due to the nature of the list; it increases in size regularly based upon suggestions from folks met along the way. As we travel from location to location we are able to have uninterrupted conversations and quality time together which adds significance to the adventure. 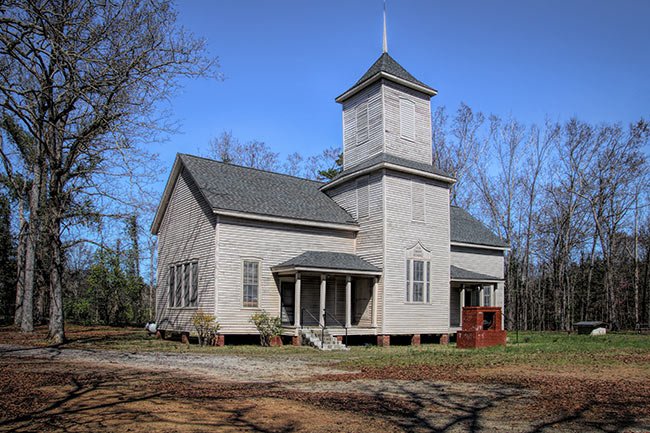 Emory School by Pete Lawrence © Do Not Use Without Written Consent

The most beautiful scenes I have shot in the state are sunrises over Hunting Island beaches. The sheer brilliance and vibrancy of the scenes make you want to put your camera down and just enjoy God’s handiwork for he has an awesome color pallet. Similarly, the most challenging are those capturing shots of the vanishing history in the state as they are either demolished or made inaccessible thus limiting those remaining for the public to enjoy. Hopefully some of my work is viewed in that light. Often times I receive a comment from someone who views my images and tells me that without the image they would never have been able to travel and witness it for themselves. 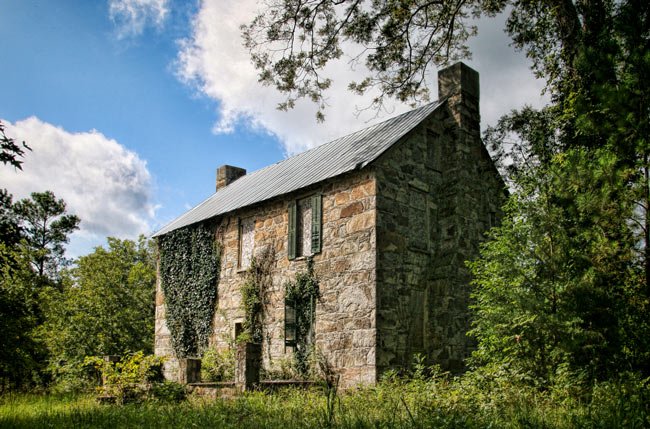