Its history dates back to the second half of the 18th century, when the community was called Buzzard’s Roost. However, its first post office wasn’t established until 1831, and it wasn’t incorporated until 1896. Pacolet flourished during the 19th century textile boom, but a dispute over water caused the area to split into four villages during the 1950s: Pacolet Station, Pacolet Mills, Central Pacolet, and Pacolet Park. Pacolet Station and Pacolet Mills merged in 1997, naming their new municipality Pacolet. Central Pacolet still exists, but Pacolet Park lost its charter in 1976.

On June 6, 1903, heavy rains caused flooding that resulted in the worst natural disaster ever to occur in Spartanburg County. Huge sections of Pacolet Mill were swept downstream along with the Presbyterian Church and many homes, stores, and businesses. Ultimately 70 people died, 600 were left homeless, and 4,000 were without jobs. Tragic and traumatic, the community miraculously recovered quickly and in 1907, Pacolet Mill was not only the largest manufacturer in Spartanburg County, it was one of the largest in the South. The mill was sold to Milliken later in the 20th century and closed in 1980. 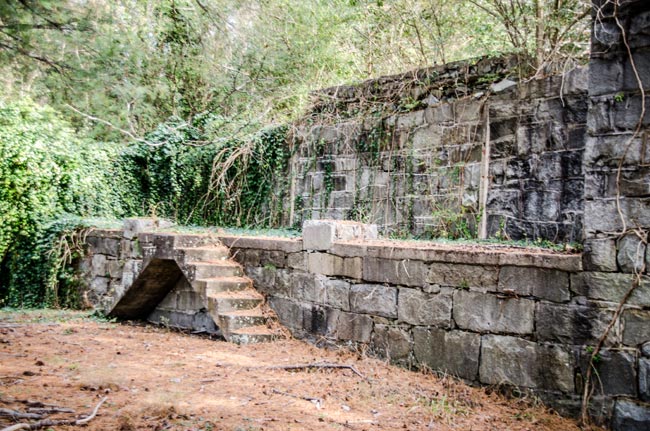 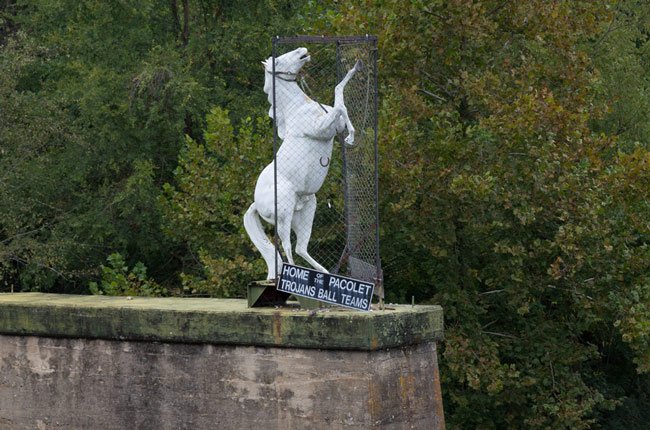 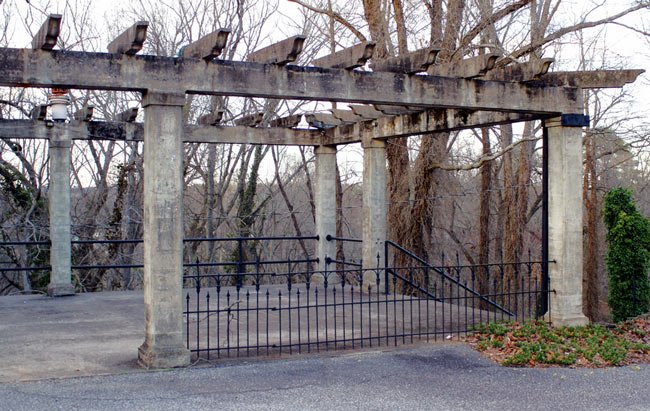 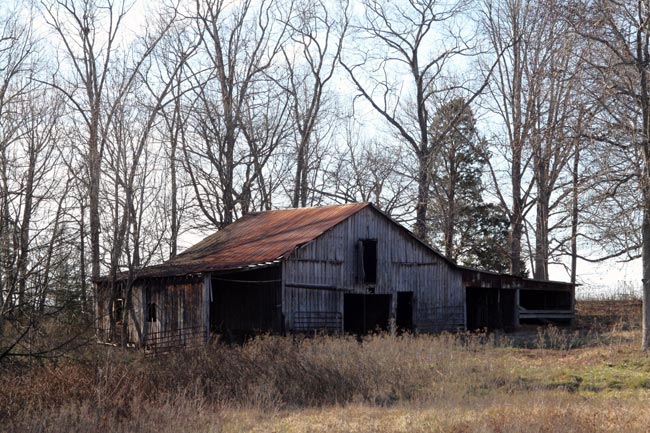 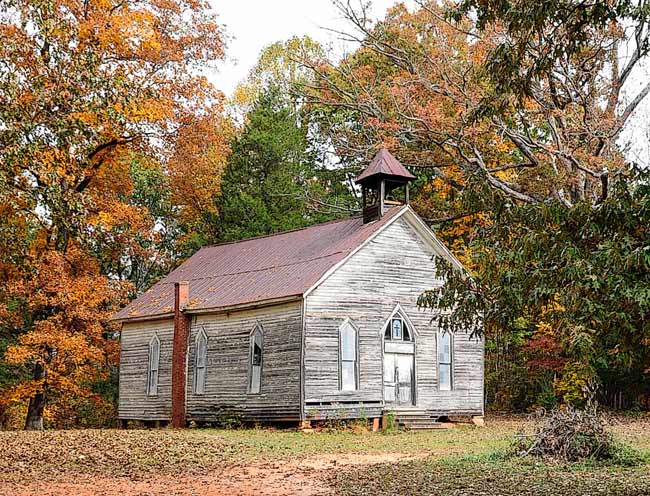 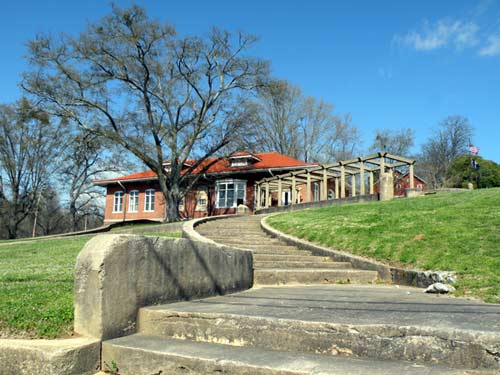