You don’t have to be a member of Augusta National to enjoy a beautiful day of golf on an award-winning course. The River Golf Club in North Augusta – a stone’s throw from the home of the Masters across the Savannah River – has received its own accolades since opening in 1998.

Andy Hunter of North Augusta, 2019 © Do Not Use Without Written Consent

The semi-private golf club was designed by renowned international golf course architect Jim Fazio and includes greens of Mini-Verde Bermuda grass and a slope rating of 129. Built on an abandoned railroad yard, Golf Digest magazine designated River Golf Club as one of the country’s top five new golf courses in 1999. Fazio left remnants of the railroad yard, such as railroad ties, visible in places throughout the course to commemorate the site’s history.

Andy Hunter of North Augusta, 2019 © Do Not Use Without Written Consent

The River Golf Club hosted the US Open qualifying tournament in 2002. It also served as the site of the mini tour championship in both 1999 and 2000. The United States Golf Association gave the course a rating of 73.1. 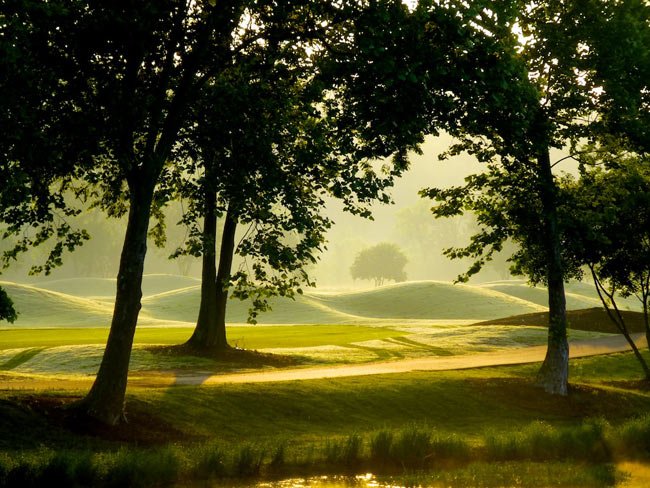 Set along the banks of the Savannah River, wetlands and wildlife create an idyllic backdrop for golfers at the River Golf Club. Even those who have a frustrating day on the links can glance at the surrounding environment and know that a day here is time well spent. 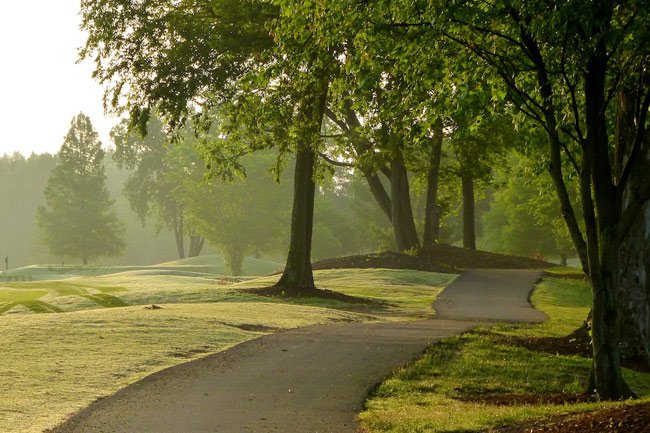 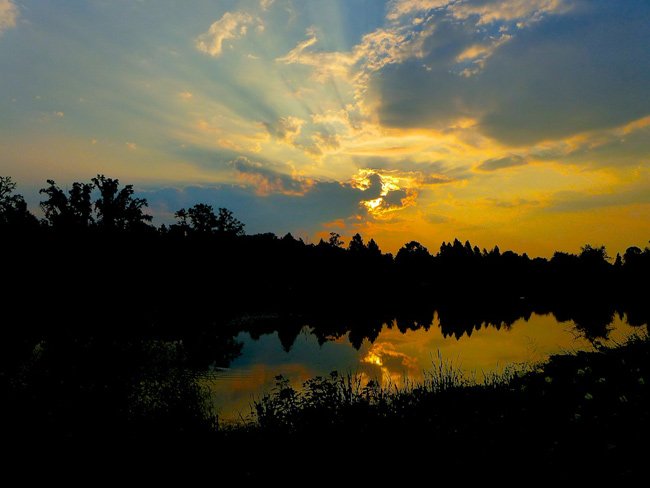