These brick ruins are remnants of the former town of Hamburg. Founded in 1821 by Henry Shultz and named for his hometown of Hamburg, Germany, the village sat on the banks of the Savannah River and looked across to Augusta, Georgia – Shultz’s commercial competition. Hamburg quickly developed into a popular trade town along the river and thrived from shipping cotton to the port cities of Savannah and Charleston. However, its success was short-lived. When the South Carolina Rail Road Company built a rail bridge connecting Hamburg to Augusta in 1853, Hamburg became obsolete as a trading post. Commerce eventually dwindled to the point where the town was all but deserted by the time of the Civil War. 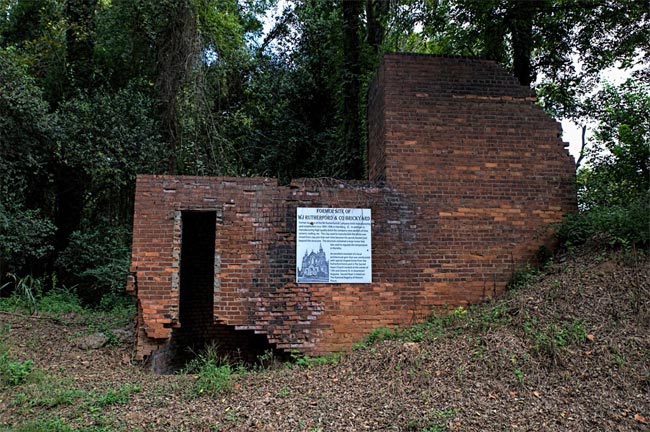 Following the war, freed African-Americans settled in the town, forming a municipal government and a militia: Company A, Ninth Regiment National Guard of the State of South Carolina. The state administration under Governor Scott even issued the company arms. This armed militia of African-American Republicans caused tension for white Democrats, particularly those of the local “Rifle” and “Sabre” clubs. As a result, a disagreement concerning the militia’s use of a public road during drill formation escalated to violence in July of 1876. Militia captain Doc Adams was charged with blocking a public road on July 4th. He later was intimidated by a large group of armed white men while proceeding to court on July 8th. 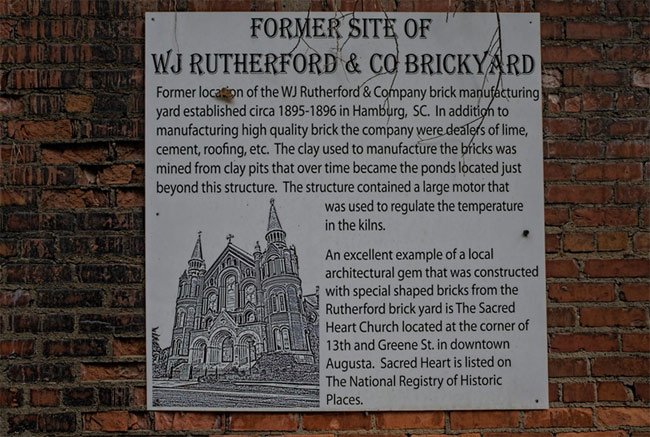 Adams fled to the militia armory for safety, soon joined by roughly 40 of his men. They were quickly surrounded by more than 100 white men, demanding that the militia surrender its arms. When the militia refused, gun violence erupted. The event left seven men dead – one white, six black – and became known as the Hamburg Massacre. Today a monument erected in 1916 to McKie Meriwether (also spelled Merriwether), the sole white man killed in the massacre and a member of the attacking party on the militia, stands in present North Augusta. An historical marker unveiled in 2011 that is to be erected near the 5th Street bridge commemorates the six black men who were killed in the tragedy. Prior to being placed at the bridge, the marker will be on display at the Aiken County Historical Museum and First and Second Providence Baptist churches. A plaque listing the names of those killed is expected to follow the marker. 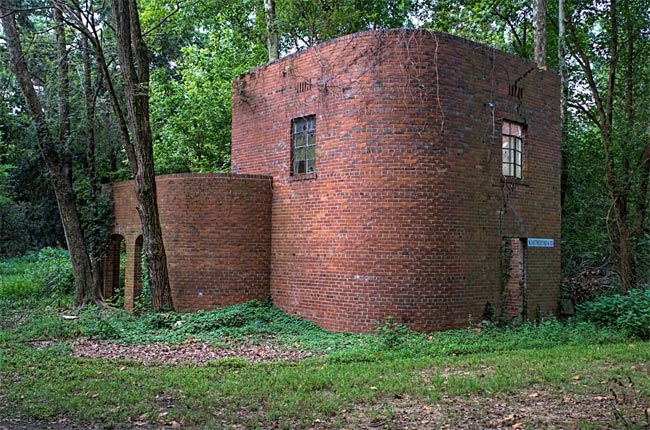 Following the Hamburg Massacre, the village became even more sparsely populated, though this brick factory was established here in 1895. Hamburg and other areas along the Savannah River banks such as Edgefield took advantage of clay deposits in the local soil to develop pottery and brick factories. While not as lucrative as the shipping industry, the brick and clay businesses allowed residents to maintain a livelihood. The W.J. Rutherford and Company brick factory office is pictured above. 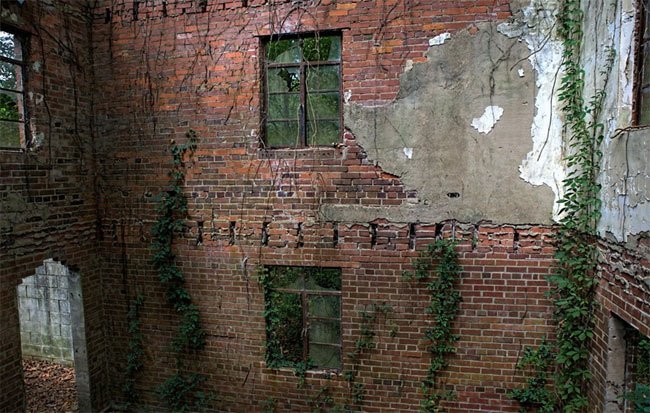 A series of floods in the early twentieth century wiped out the Hamburg population for good, and the deserted land now lies within North Augusta’s town limits. The railroad connecting the hamlet to Augusta was dismantled in 1908. The concrete piers for its bridge are still present and can be viewed just downstream from the Southern Railroad bridge. 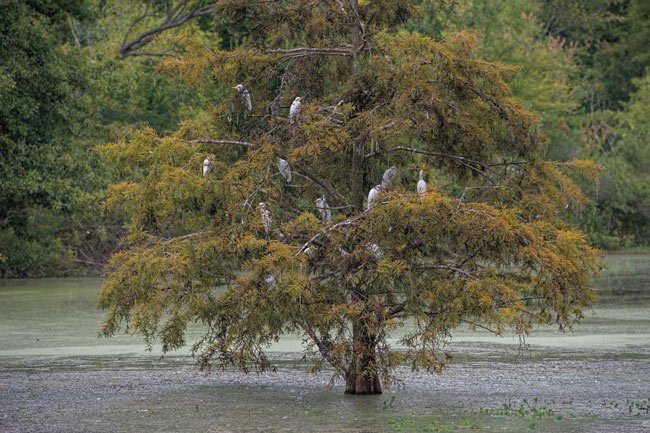 Brick factories and potteries also were established up the bank in North Augusta in the late nineteenth century, and remnants currently are extant. Brick Pond Park is a landscaped public greenspace featuring ponds once used to excavate clay for pottery and bricks, similar to the one pictured above and once used by the Rutherford Company.