This former school in Williamston dates to 1923 and once served the children of the local mill village. The mill, called the Williamston Cotton Print Mill, surrounding community, and school were built by businessman James Pleasant Gossett, who also owned and operated several other nearby textile mills, including Calhoun Mills in Calhoun Falls and Brogan and Toxaway mills in Anderson. The mill, which was established in 1900, expanded as it transitioned from steam power to hydroelectric power in 1904. The school educated students from first grade through fourth.

Gossett’s Williamston Cotton Print Mill was purchased by Mount Vernon Mills in 1957. When Mount Vernon closed in 2009, Phoenix of Anderson, another textile manufacturing company, moved in and still operates from the facility. At some point the mill school consolidated, leaving the Gossett School building vacant. The building later was utilized by a local YMCA and eventually was acquired by the town and used as a community recreational center. 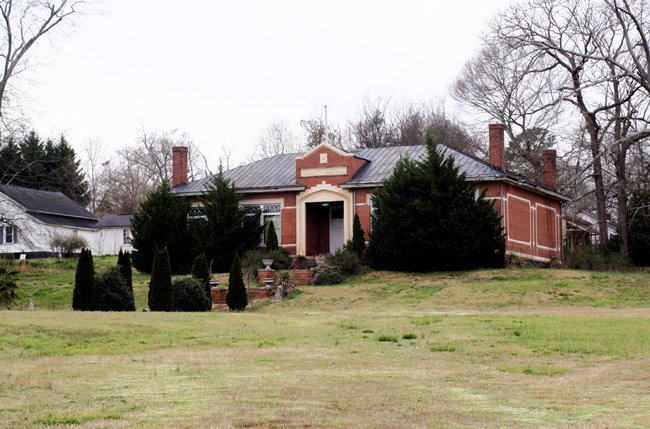 For a while it sat uninhabited, used solely for storage. In 2006 the old mill school was sold at auction to Karen Ellison and her son, Alan Ellison, to be renovated as an event site. A popular location for weddings, parties, and conferences, today the building goes by a variety of names, including the Gossett Center and the Ellison Civic Center. 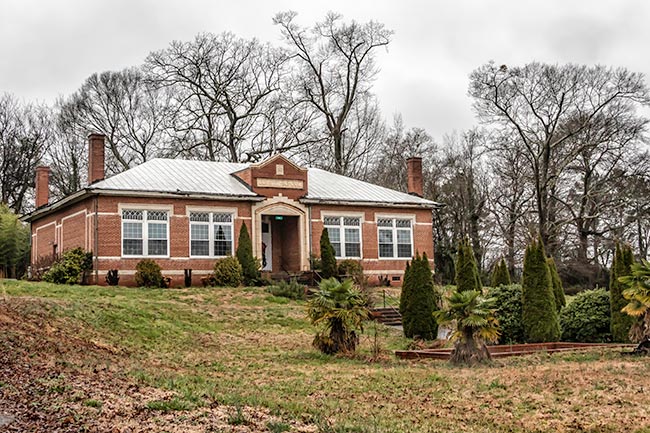