Williamston is located in eastern Anderson County. In 1842 local farmer and town namesake West Allen Williams discovered a mineral spring here and believed its water held healing properties. Word spread and soon people were traveling great distances to “take the waters.” Until the beginning of the Civil War, the area boomed as a health resort and was sometimes referred to as the “Saratoga of the South.” 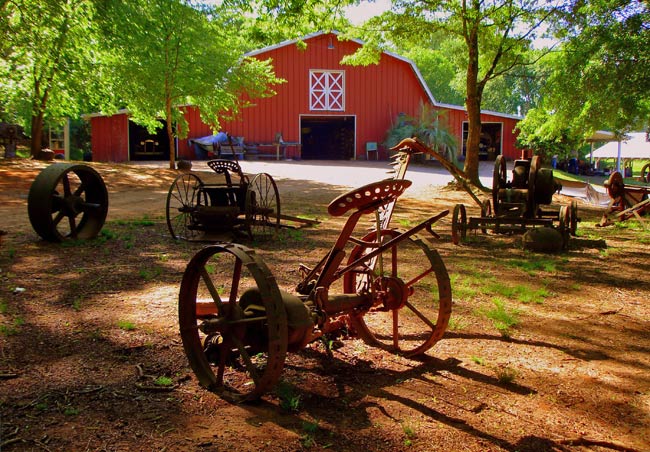 Jerry Stafford of Seneca, 2006 © Do Not Use Without Written Consent

The Piedmont and Northern, or P&N, Railway began serving Williamston in the early twentieth century. Today the rail line, now the the Greenville and Western Railway, continues to provide rail service to the community. 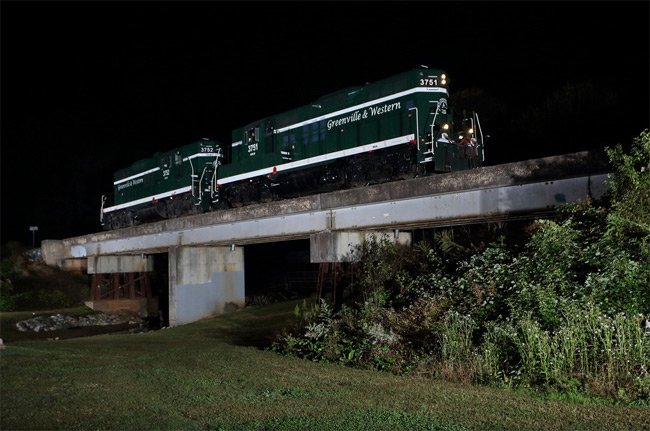 Though no longer a resort town, Williamston is still a thriving community in its own right. In fact, the site of the mineral spring is a park where the community holds the Spring Water Festival each year in August.

Note: The photo at the top of this page shows Hunter Farm.