This historic church in Honea Path harkens to the days of early Methodism in America when Bishop Francis Asbury, the father of southern Methodism, would ride circuits and preach sermons in the eighteenth century. The church was established less than two miles from the current site in the late 1700s and was originally called the Grove. It moved to the present site in 1832 after acquiring the surrounding land. 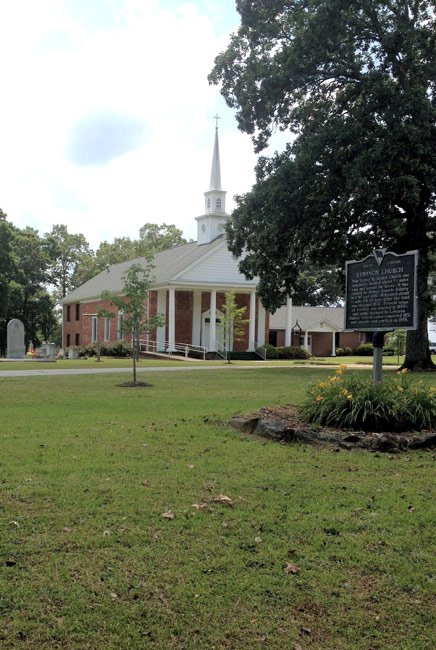 The current church edifice was built in 1850, the same year the church’s name was changed to Lebanon Methodist. Since then, the church has undergone the addition of the educational building in 1951 and a steeple and portico in 1955. The church remains active today.