For those nostalgic for the experience of watching a movie on the big screen from the comfort of one’s car, look no further than Beaufort‘s Highway 21 Drive-In. This outdoor theater opened in 1978 and operated with great success over the following decades. As other drive-in movie theaters closed by the late 1980s due to the increasing number of indoor multiplexes as well as the development of such properties, the Highway 21 Drive-In remained popular. The drive-in closed briefly in 2003 when the former owners sold it to Joe Barth, the current proprietor. It reopened in 2004. 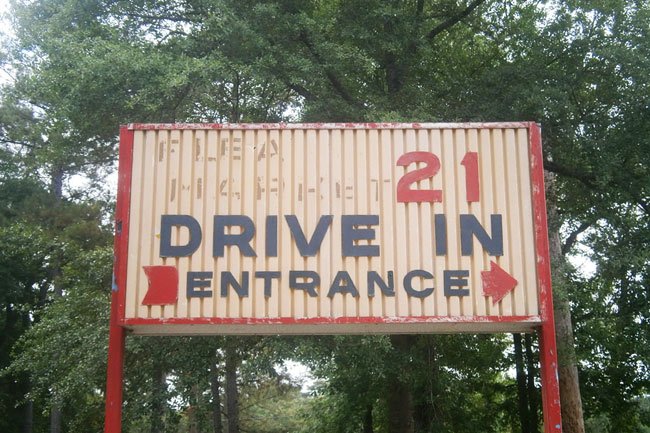 Noting that South Carolina now has just three drive-in theaters – this one plus the Auto Drive-In in Greenwood and the Big Mo in Monetta – Barth decided to open another such theater in Columbia. Plans to open it in time for the 2014 holidays were delayed, however, due to logistics, including failing to obtain the proper permits needed to transform a former mobile home park into the family entertainment venue. Undeterred, Barth continues to work with officials in Lexington County to open the new theater, which he plans to call the Airport Drive-In for its proximity to the Columbia Metropolitan Airport. 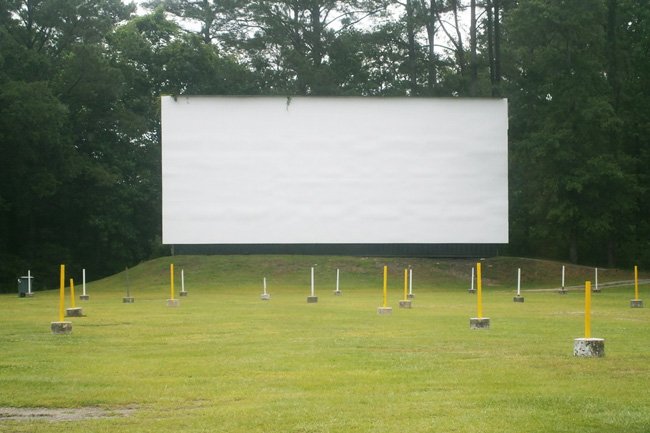 In 2012 Barth and his wife, Bonnie, updated their two 80-foot-tall screens to a digital format. The cost of the conversion was around $140,000, and the couple raised the money for the switch through fundraisers and by tapping into personal savings. The conversion was mandatory in order to keep up with film industry standards. The drive-in theater is also known for raising money for its community, hosting events to benefit local philanthropies such as Relay for Life. For nearly 50 years, the Highway 21 Drive-In has brought people together to enjoy a beloved pastime steeped in tradition.