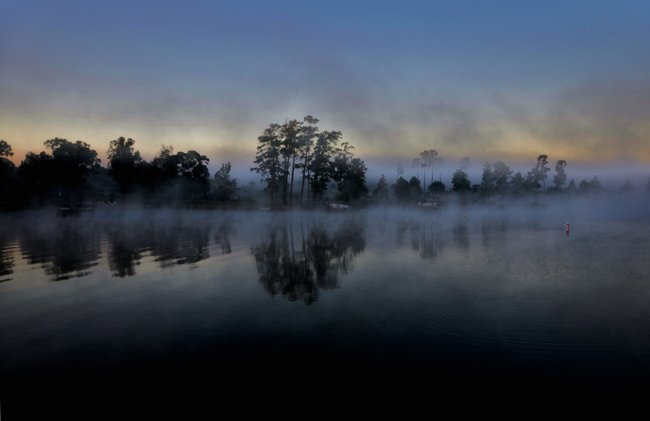 The landing is named for Charles Alexander Harvin, III, a native of Summerton who served District 64 in the South Carolina House of Representatives, which includes Clarendon and Williamsburg counties. Harvin was elected to office in 1976, just days prior to his law school graduation. He remained in office until his death on October 11, 2005, at the age of 55. He is South Carolina’s longest continuously-serving state representative.