Mineral Spring (also known as Mineral Springs) in Darlington was an early nineteenth century business venture conceived on land that contained a spring owned by Henry King. King sold his property to the Darlington Mineral Springs Company in 1819. The spring and surrounding area would be converted into a wellness spa according to plans, yet the business never materialized due to the death of the man who spearheaded the effort. 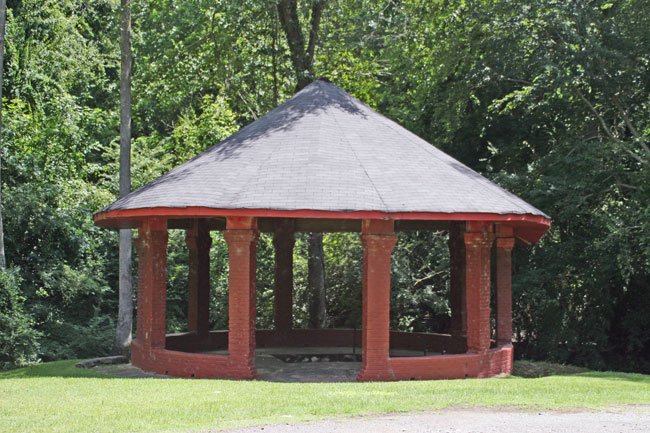 The business proposition was ahead of its time, as resorts and spas saw their popularity grow and expand in the late nineteenth century. Despite the fact that the Darlington Mineral Spring Company never came to fruition, the land and spring were still utilized. 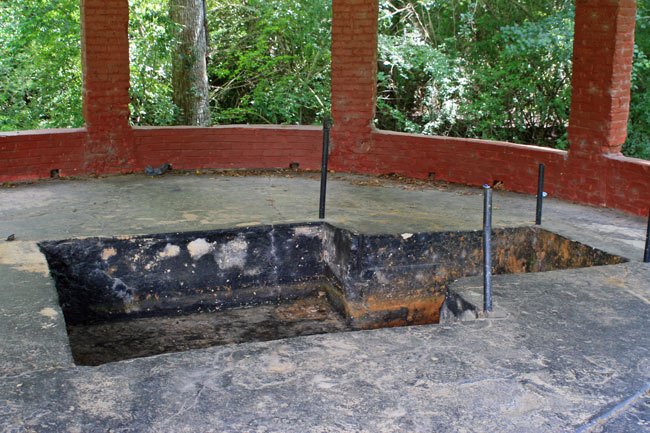 In 1846 the Darlington County Agricultural Society formed and met annually at Mineral Spring. The brick gazebo was constructed over the spring in 1870. The society remains active and is one of the oldest such organizations in the United States. Today Mineral Spring serves as a park. 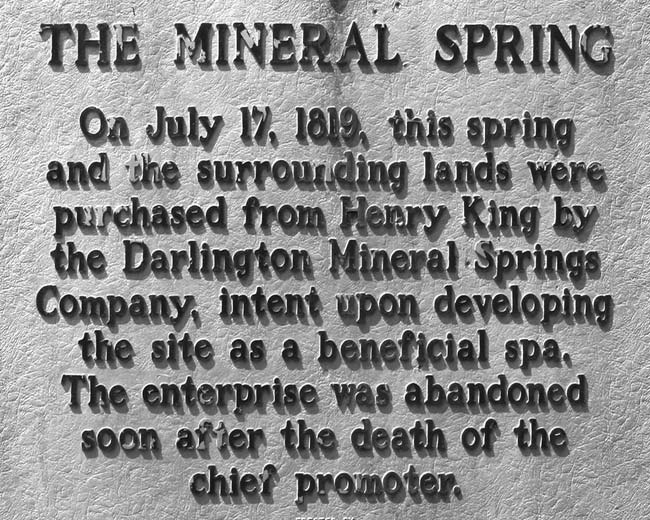 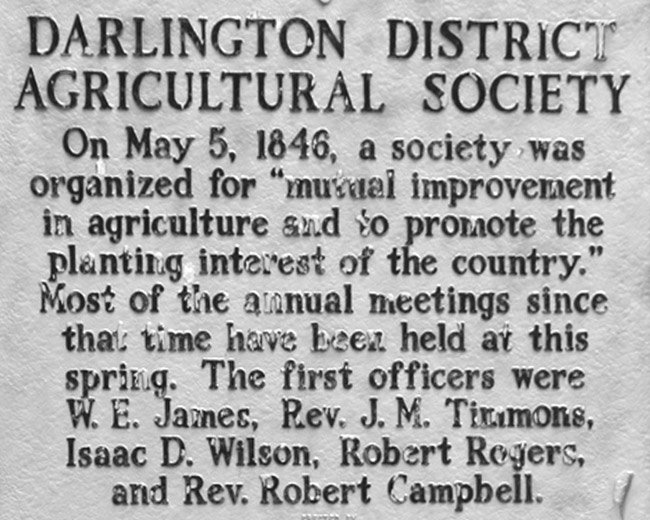