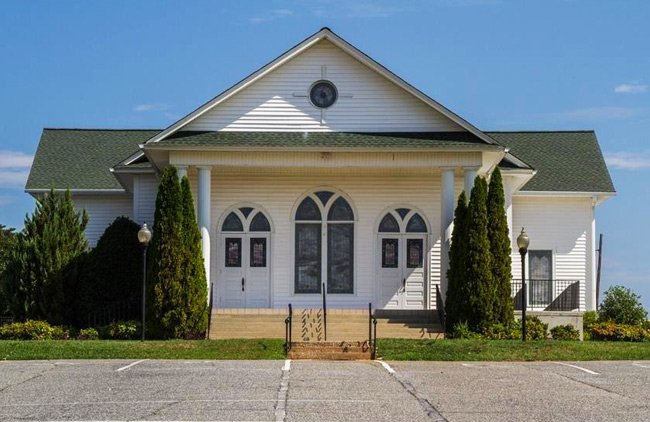 The churchyard is as historic as the sanctuary. Graves date from prior to the Civil War to the present. Several generations of Campbells are interred within the Gowensville First Baptist Church graveyard, likely family members of Lafayette Campbell, who owned the land where Campbell’s Covered Bridge sits. Though Lafayette Campbell and his direct family are buried at Ebenezer Welcome Baptist Church in neighboring Landrum, many of his relatives share the same names as those interred here. 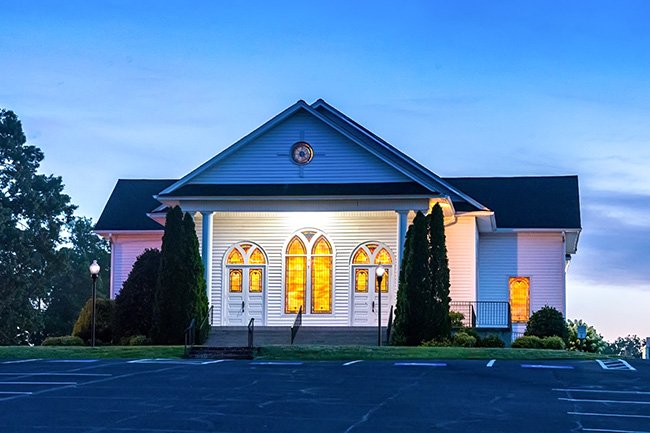 Barry Pack of Williamston, 2018 © Do Not Use Without Written Consent

Gowensville First Baptist Church remains an active and viable part of this small but historic community. The picturesque church overlooks the countryside surrounding scenic Highway 11 and rests just around the corner from the Gowensville Community Center. 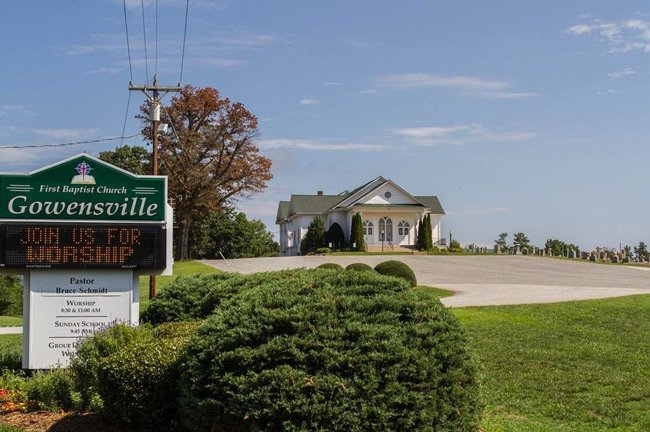