One of the state’s newest museums, the Upcountry History Museum in Greenville highlights the Upstate’s rich heritage and culture. Thanks to the efforts of the Historic Greenville Foundation, the museum opened in 2007 after being planned since 1993. In 2012 nearby Furman University partnered with the museum to create an intellectual and cultural resource focusing on the upper part of the state. Programs, events, and changing exhibits make the Upstate History Museum a treasure in downtown Greenville. The museum welcomes visitors Tuesday through Sunday. 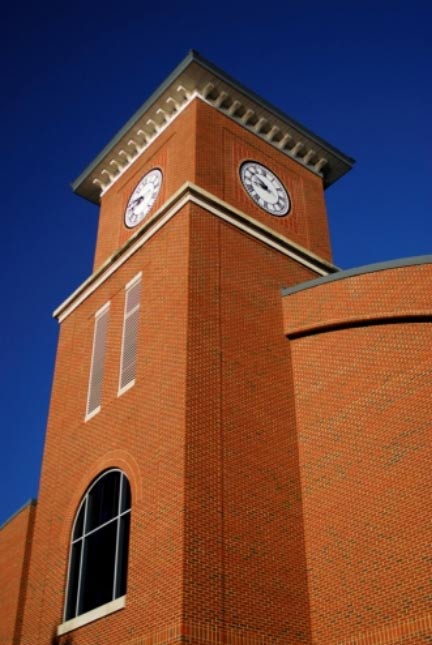