McCormick is rightly known as “A Sportsman’s Paradise.” Located in the heart of the Sumter National Forest with the Savannah River just an easy drive west on US 378, this small town offers something for everyone. 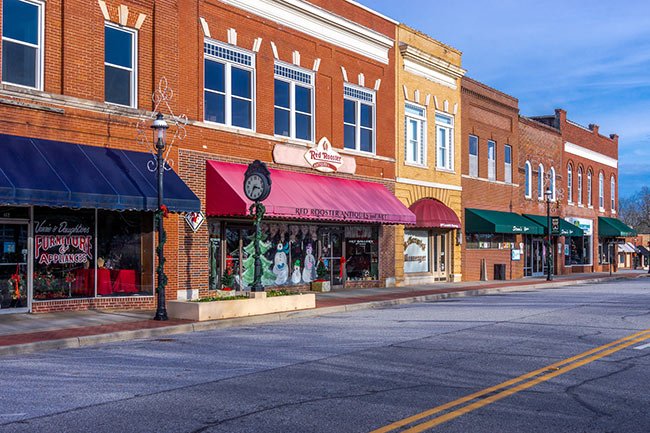 Juan Torres of Columbia, 2019 © Do Not Use Without Written Consent

Visitors and McCormick residents also enjoy strolling through the recently renovated downtown, where antique shops and restaurants are plentiful. 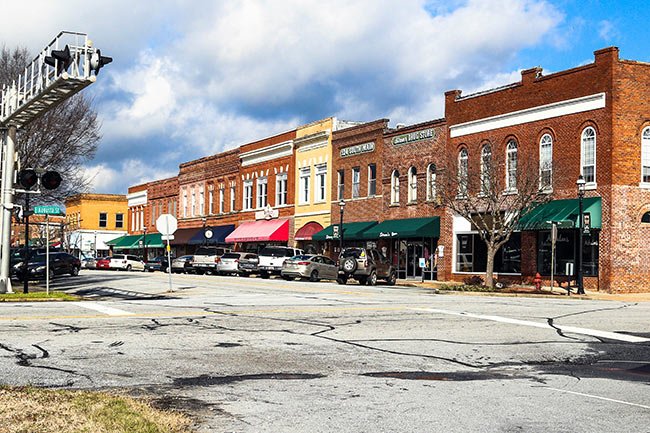 David Thompson of Anderson, 2013 © Do Not Use Without Written Consent

Many historic communities make up present-day McCormick. Places such as nearby Long Cane, site of the Long Cane Massacre, a brutal attack where early inhabitants of the area were slaughtered by Cherokee Indians, and Bordeaux, or New Bordeaux, an area settled by early French Huguenots. This granite cross (seen below) marks the old Huguenot worship site of the French Protestant Congregation of New Bordeaux. Led by the Reverend Jean Louis Gilbert, this colony was established in 1764 along the banks of the Little River, near the site of today’s Savannah Lakes Village neighborhood. 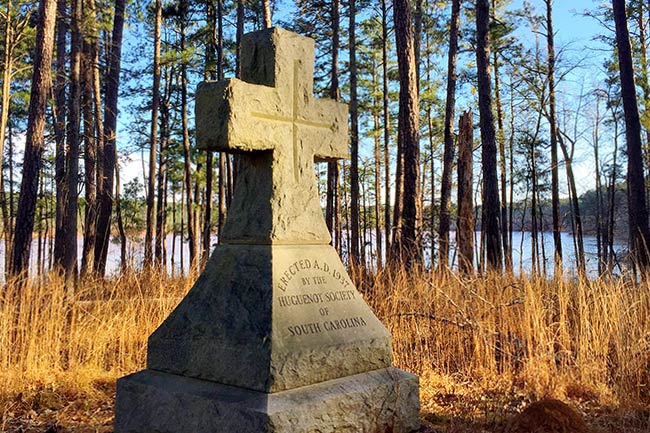 Mary Hughes Calloway of Lexington, 2016 © Do Not Use Without Written Consent

Cyrus H. McCormick – known as the “father of farm mechanization” – owned stock in the Augusta and Knoxville Railroad and the Savannah Valley Railroad. He used his influence to build train tracks that intersected in McCormick, resulting in the McCormick Railroad. Remnants of McCormick’s rich railroad history are still visible in the town; the original depot can be seen below. 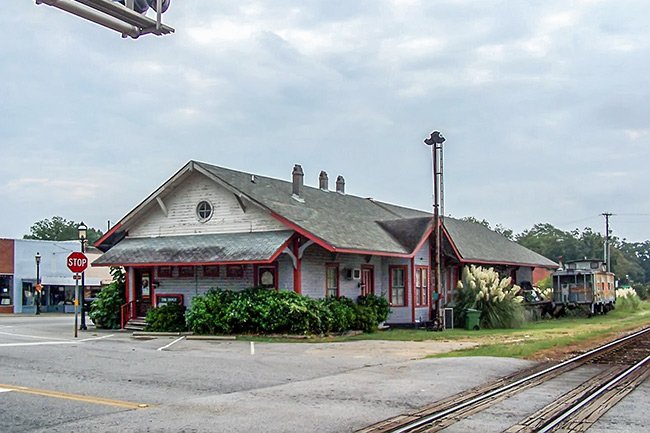 Scenes such as the one below are abundant in the areas in and around McCormick. Silos and outbuildings such as this barn on the Britt Farm, once used to hold grain and other tools necessary for livestock and planting on the many farms in the community, are now adorned with personal alliances to the two rival college football teams in South Carolina; Clemson and Carolina. 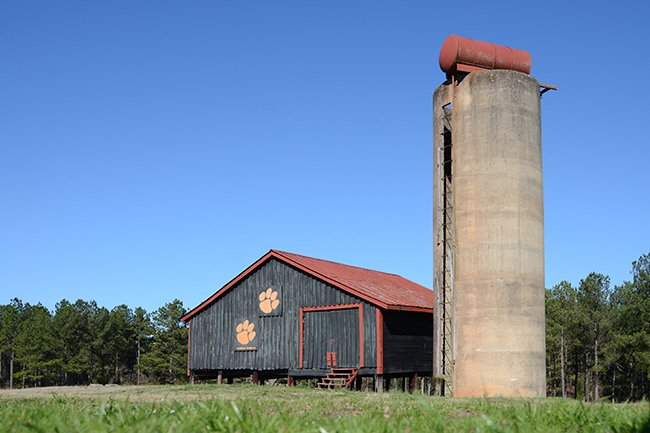 Debbie Wheless of Greenwood, 2019 © Do Not Use Without Written Consent