Newberry College is a liberal arts college situated on a 90-acre campus in Newberry. It bears roots in a Lutheran seminary founded in 1830 at the bequest of South Carolina Lutheran Synod president Reverend John Bachman, friend of John James Audubon and discoverer of the now-extinct Bachman’s warbler, named for the reverend. The Synod opened the seminary in neighboring Pomaria and later it moved to Corley Hall Plantation in Lexington, where it remained for more than 20 years. 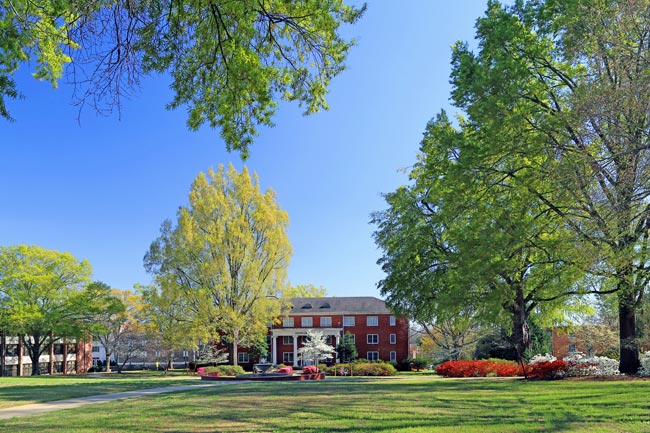 Ralph Mayer of Lexington, 2016 © Do Not Use Without Written Consent

In 1854 the Synod agreed to incorporate a college within the seminary. This larger school was moved to Newberry and given the name of Newberry College by 1858, after receiving its official charter. The college was successful until the Civil War, when it lost much of its faculty and student body to the Confederacy. After the war, the campus, which had been occupied by Federal troops, was not fit for use. The college instead met at the current site of the Walhalla Civic Auditorium in Oconee County. Thanks to the efforts of locals, the Newberry Campus reopened in 1877, though the seminary remained closed until 1884. The seminary then became a separate entity and moved to what is now known as the Darby Building in Mount Pleasant before settling in its present home in Columbia. 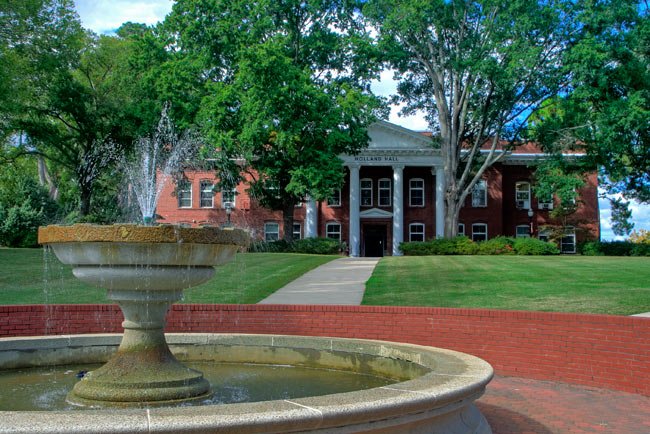 The college remains associated with the Lutheran church, though its 1,000-seat Wiles Chapel, pictured below, holds regular interdenominational services for students. The contemporary chapel stands in contrast with Holland Hall, above, and Derrick Hall, seen at the top of the page. Named for the Reverend George Holland, college president from 1877 through 1895, Holland Hall is one of the campus’s earlier buildings and houses administrative offices. It was completed in 1904 and designed by Frank P. Milburn, architect of the South Carolina statehouse dome. Standing directly across from Holland Hall is Derrick Hall, built in 1925. Derrick Hall is named for the school’s president from 1918 until 1930, Sidney Derrick. It was built as a men’s dormitory and later served as a women’s dormitory. Today Derrick Hall is a co-ed residential hall. 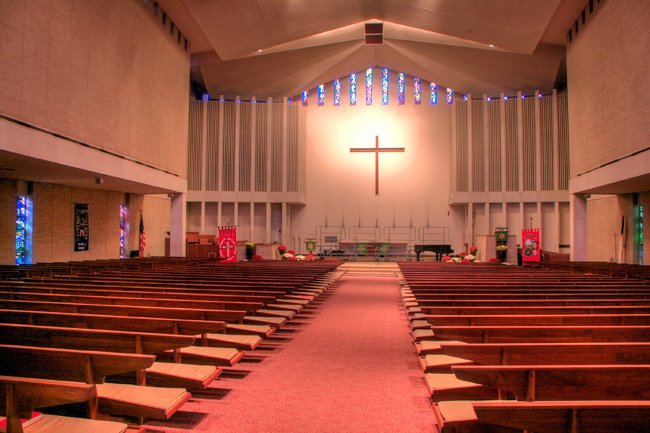 The Weber House, pictured below, is the location of the college’s campus ministry. Though students attend worship services in the chapel, religious groups of all denominations meet in the Weber House. 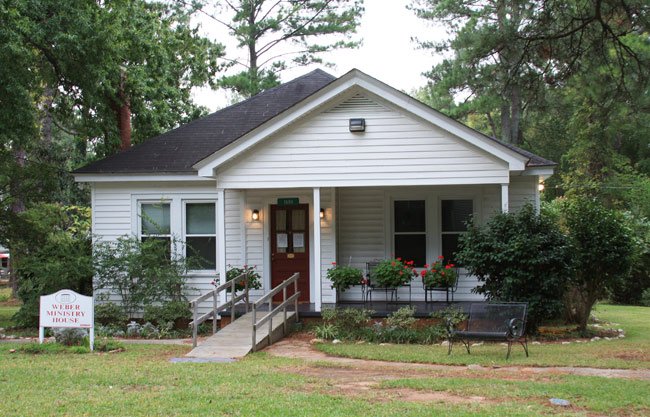 The Keitt House, pictured below during a rare snowfall, was once part of a thriving 500-acre cotton plantation. During the 1970s and 1980s, the home was rented by Tau Kappa Epsilon fraternity of Newberry College. Unfortunately, the home burned on October 8, 1989. 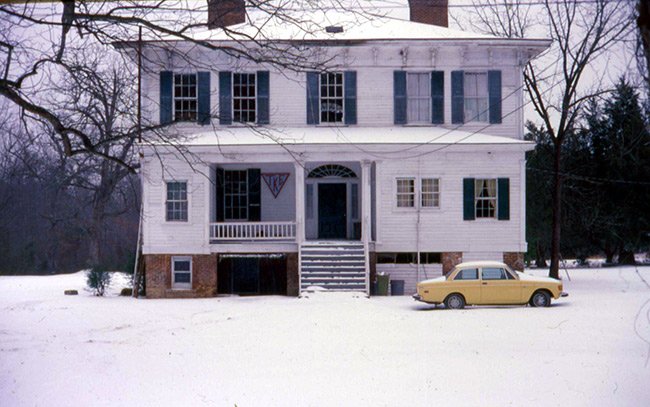 Ralph Mayer of Lexington, 1975 © Do Not Use Without Written Consent

Both Holland Hall and Derrick Hall are listed in the National Register:

Newberry College, established in 1856, has grown from a single structure institution into a modern building complex spread across a sixty-acre campus. While the majority of the college’s buildings date from the 1950s when a program of expansion was undertaken, four of the oldest structures remain. These four buildings – Smeltzer Hall (1877), Keller Hall (1895), Holland Hall (1904), and Derrick Hall (1925) – which significantly represent the college’s development, comprise the Newberry College Historic District.