Also called Stockade ‘n Stuff, this popular antiques store in Pickens was once a jail for the scofflaws of Pickens County. The granite structure was built in 1936 by the Works Progress Administration and served as a men’s prison for 32 years. The men held here built many roads and buildings as part of their sentencing. A new prison was built in 1968, and a local family subsequently purchased the former stockade, which then sat vacant for four decades. 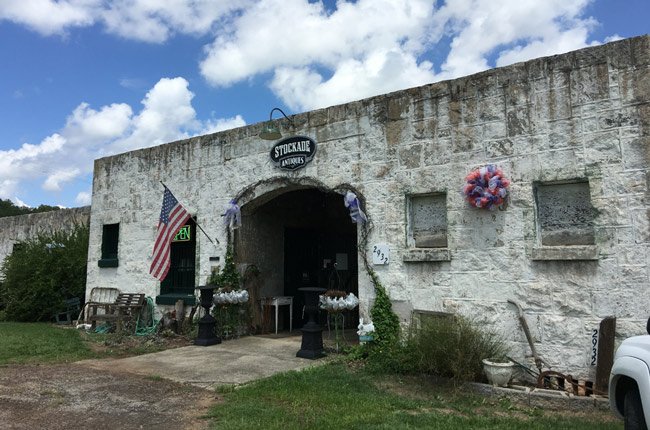 Allison Peden Strickland of Oconee County, 2016 © Do Not Use Without Written Consent

The building’s owners ran a car dealership for 55 years, selling their business in 2007. They then stored their car-related collectibles along with other personal items in the former jail. As the former car dealers’ collection grew, they decided the time was right to start a new business, and Stockade Antiques was born. It has attracted curious collectors ever since. 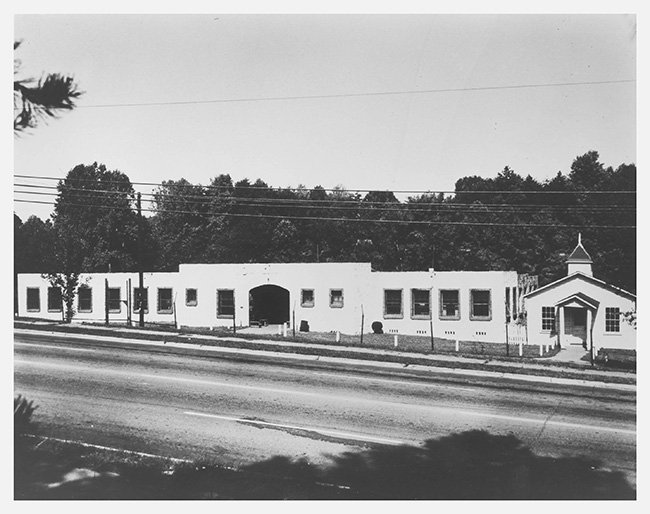