Emory United Methodist Church in Saluda was established in 1842 and rests in the Upstate countryside across the street from the historic Emory School. The current edifice was originally constructed in 1882 as a one-story clapboard building with a double entrance. 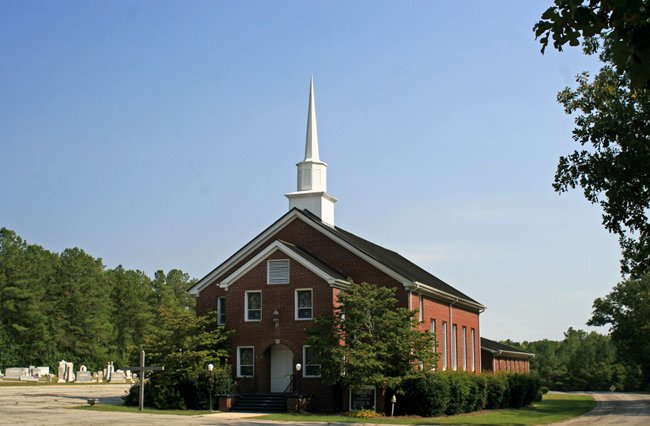 The church began to take its current shape during a major renovation in 1937 that added the present entrance as well as a second story. It was veneered in 1954 and renovated once again in 1960. Several Civil War veterans are interred in the Emory UMC’s antebellum churchyard. 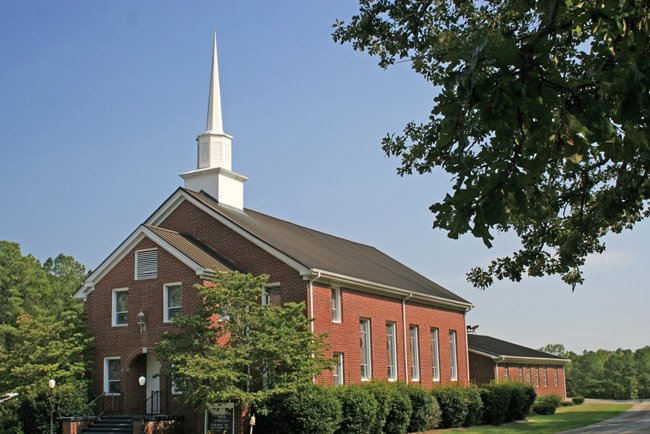