This seemingly quaint building in the community of Glenn Springs may once have been a jail. It is located on the property of the John C. Zimmerman House near the old Glenn Springs post office. 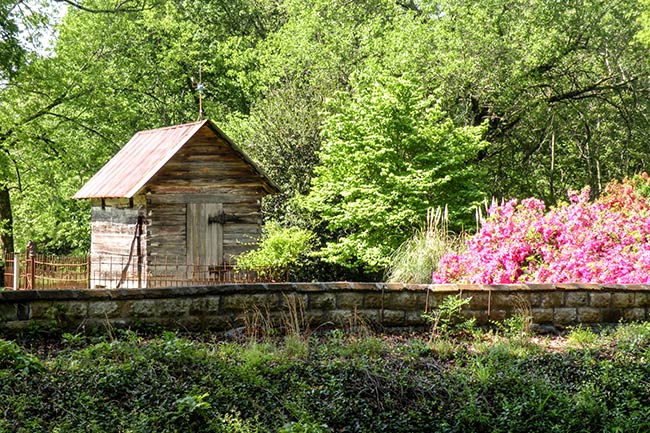 The small, single-room structure was constructed of squared logs with halved joints. According to the National Register, its age is unknown. Like the post office, the jail was moved from another nearby location. 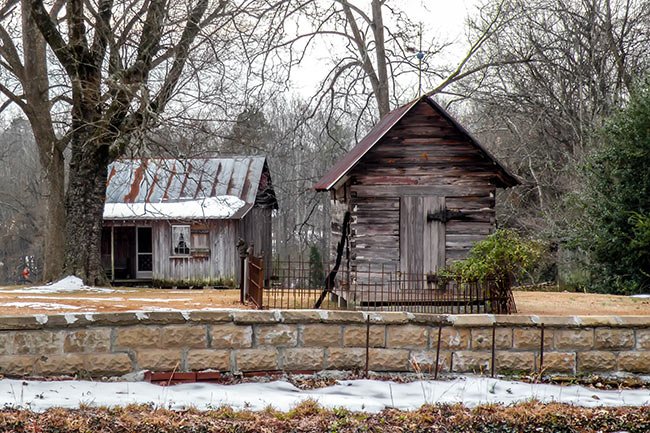 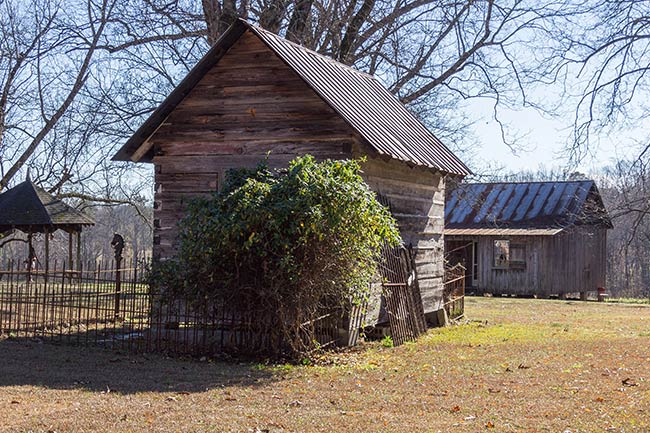 Mark Elbrecht of Greenville, 2013 © Do Not Use Without Written Consent