Polo has always been an integral part of life in Aiken. Known as the center of “Thoroughbred Country” in South Carolina, its equestrian traditions began during the early 1900s. The city’s mild winters and pristine conditions for horses made it a perfect place for polo enthusiasts to escape bitter northern winters. 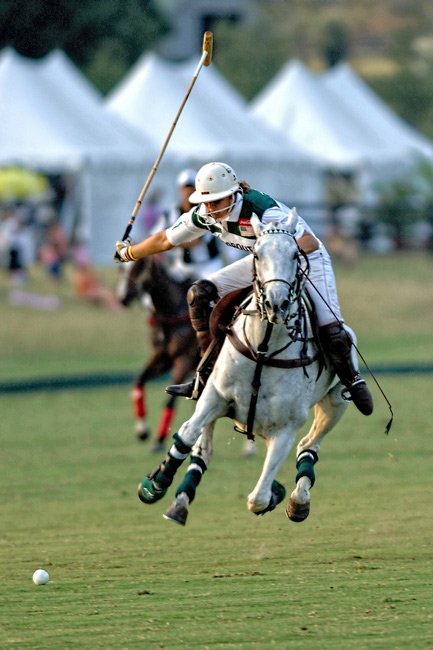 Many early polo players – like Thomas Hitchcock, Harry Whitney, and Devereux Milburn – made Aiken their winter home. A ‘Winter Colony’ was established which began an era of wealth, sophistication, and high-level equestrian competition in Aiken. The present day Winter Colony, listed in the National Historic Register, is now a vibrant downtown area filled with businesses, restaurants, and shops.

The polo tradition still runs strong in Aiken – the city has more than a dozen members in the national polo hall of fame. The popular Aiken Triple Crown, held each spring, features flat racing, steeplechase, and polo matches.