The small community of Montmorenci near Aiken may have recieved its name from a landowner who thought the area resembled a village in France of the same name [spelled Montmorency]. Montmorenci was comprised mostly of cotton plantations until train tracks were laid here by the South Carolina Canal and Rail Road Company in the 1830s. Opulent Greek Revival homes were built in the early nineteenth century by wealthy planters, and many of these houses remain today. 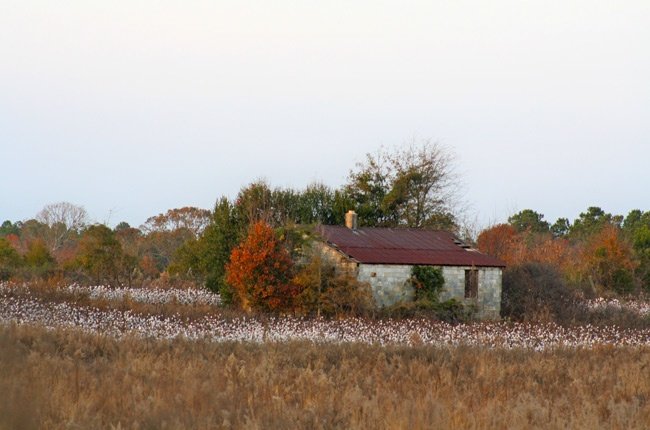 In February of 1865 the Battle of Aiken occurred when Federal troops, led by General Hugh Kilpatrick, entered the area on their way from Columbia to Savannah, Georgia. Federal troops used the grand homes of Montemorenci as their headquarters, and a skirmish broke out in the town between Kilpatrick and the Confederate General Joseph Wheeler. 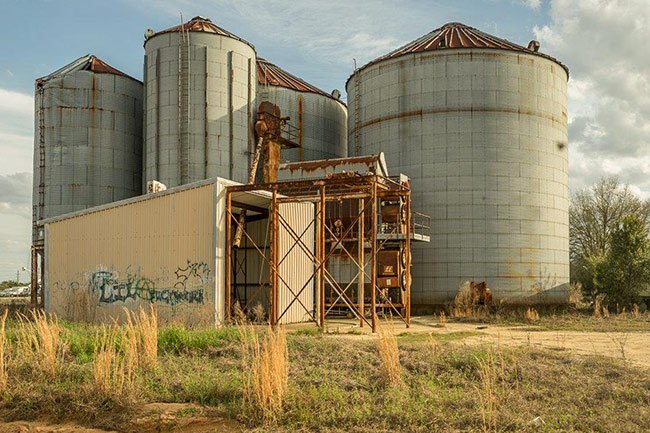 The conflict culminated in nearby Aiken, where Kilpatrick was defeated by Wheeler and his men, giving the Confederacy a minor victory. The community rebuilt after the Civil War, repairing homes and establishing businesses and churches, such as Montmorenci Baptist Church (seen below), which was founded in 1870. 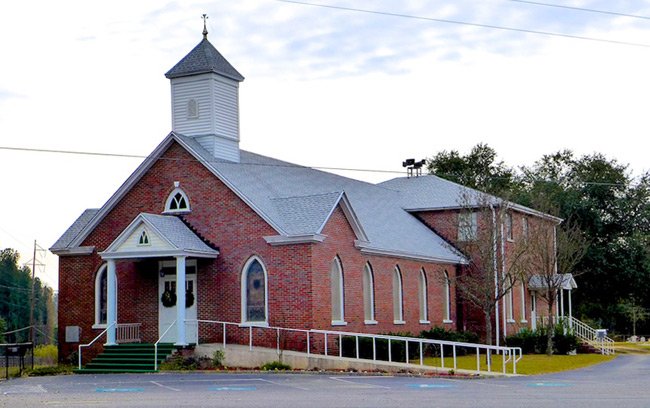 Montemorenci may be small in population, but it is big in beauty, featuring expansive rural landscapes. Some of the historic homes that were witnesses to the Battle of Aiken now serve as inns, affording guests the opportunity to experience a bit of local history. Because the community is so close to Aiken – “The Horse Capital of the South” – some of these grand inns even include horse boarding and pasture grazing for equine family members. How’s that for an amenity? 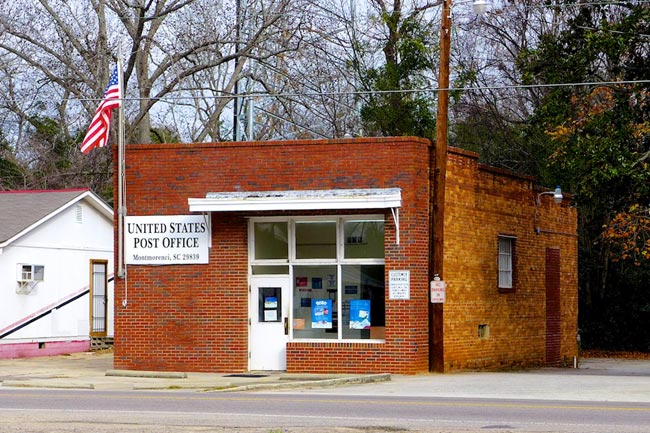 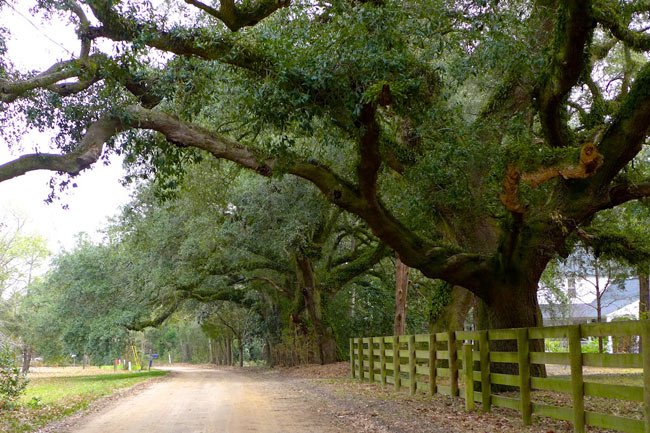