The South Boundary avenue of oaks in Aiken makes a lovely scene in every season. Aiken was founded in the 1830s as a railroad town. It became a popular place for Charleston‘s wealthiest citizens to escape the sweltering Lowcountry summers and the threat of malaria. 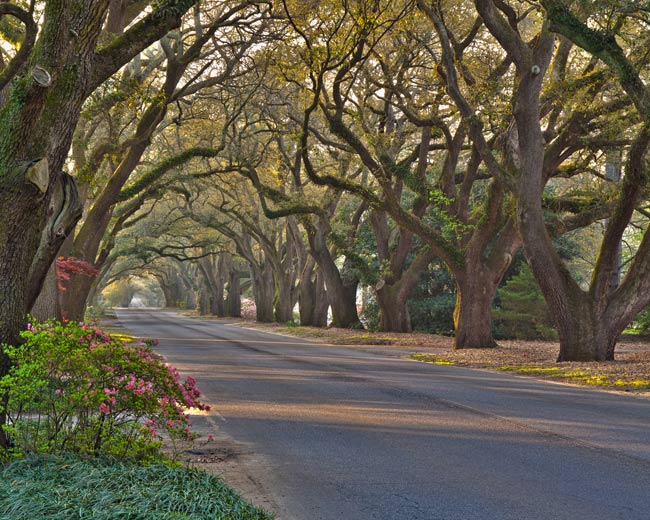 Shirley Radabaugh of Aiken, 2013 © Do Not Use Without Written Consent

After the Civil War, Aiken became a favored destination for wealthy Northerners who enjoyed the respite from harsh winters. During this period, known as the Winter Colony Era, seasonal visitors established horse farms and embarked on the equestrian traditions Aiken is known for today. 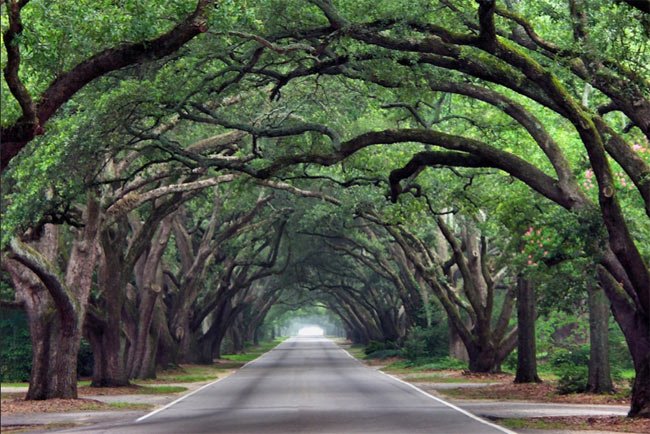 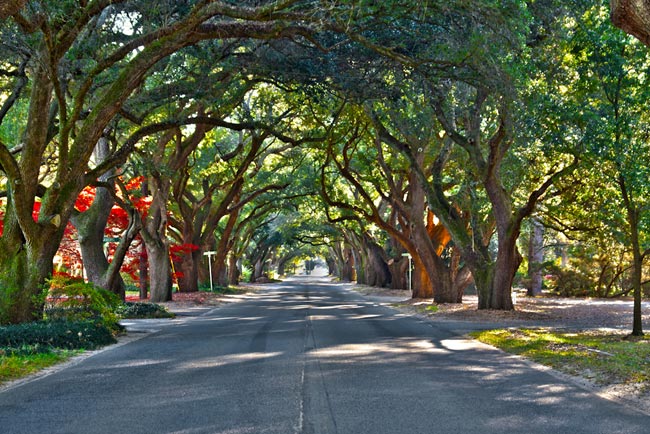 Shirley Radabaugh of Aiken, 2012 © Do Not Use Without Written Consent