In 1988, the City of North Augusta purchased an old railroad’s right-of-way and converted the space into a walking and biking trail. The paved trail, which stretches for more than seven miles, was built in phases beginning in 1995. The last extension was completed in 2011. 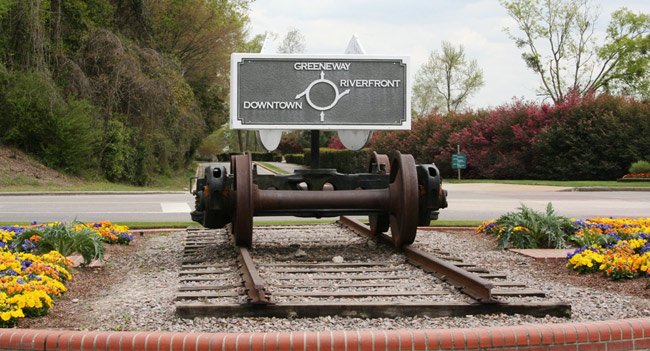 SCIWAY, 2011 © Do Not Use Without Written Consent

The trail winds through the community of North Augusta, offering beautiful views of some of the city’s most scenic places such as the River Golf Club and the Savannah River. The trail is a highlight of both Brick Pond Park and Riverview Park. 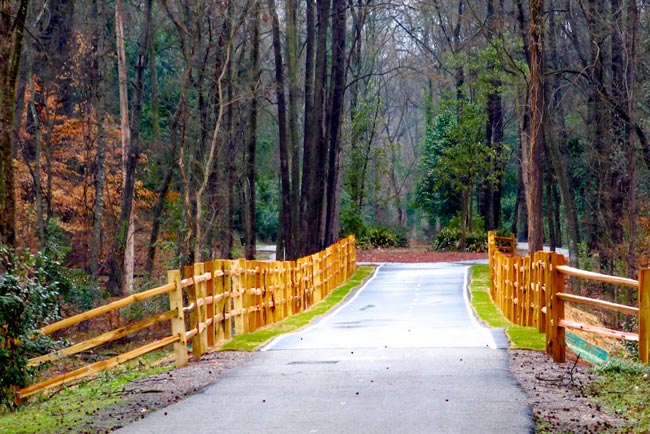 The popular trail is named for former North Augusta Mayor Thomas W. Greene, who served the city from 1985 until 1997. Interestingly, the trail’s name serves a dual purpose in that it honors the mayor while also celebrating the “green” benefits of the project. In 2000 the trail was designated a Millennium Trail by the White House Millennium Council as well as a Transcontinental Bluebird Trail by the North American Bluebird Society. The Greeneway has received numerous other recognitions for its design, conservation, and recreational benefits. 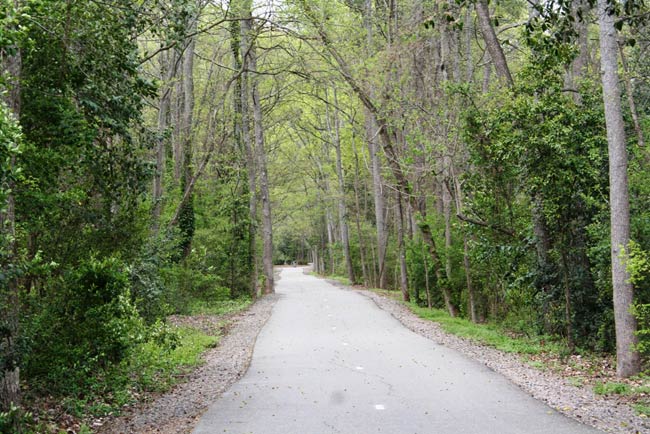 SCIWAY, 2011 © Do Not Use Without Written Consent

The project was funded with grants from the South Carolina Department of Parks, Recreation, and Tourism along with the state’s Department of Transportation, Department of Natural Resources, and Department of Health and Environmental Control. Materials and labor were funded by the city. 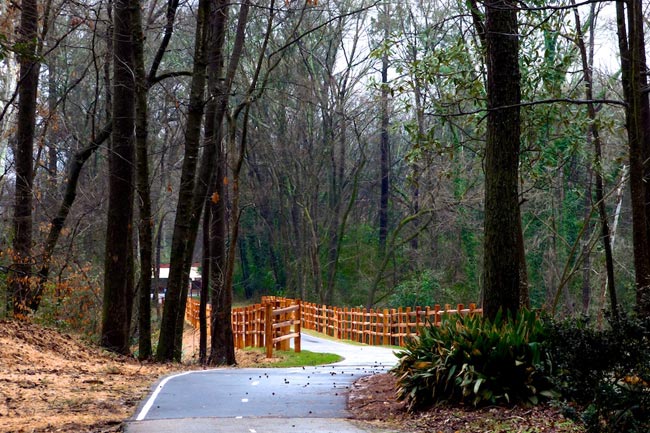 The trail has three access points with parking for the general public and is regularly monitored by the city’s Department of Public Safety. Leashed dogs are allowed on the trail, which is open during daylight hours.