Chartered in 1855 as a railroad town, Belton was developed following the establishment of the Columbia and Greenville Railroad. The rail line connected South Carolina’s Piedmont region to the Midlands and the Lowcountry, and the town was named for the president of the new railroad, John Belton O’Neal. 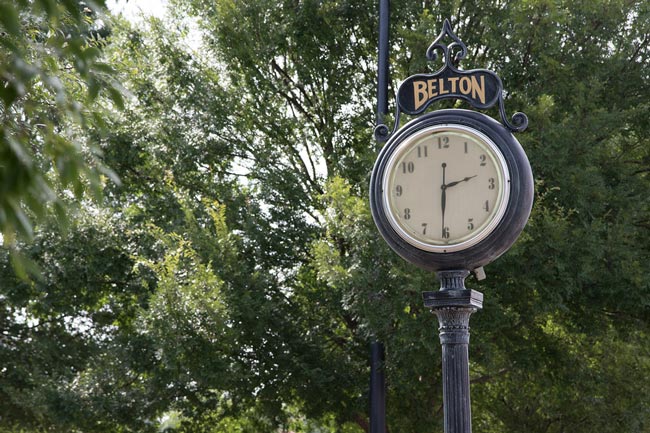 Crystal Rhodes of Belton, 2015 © Do Not Use Without Written Consent

Today Belton is known at the “Standpipe City” because of its unusual standpipe water tower, which is still used to store the city’s water supply. The tower holds 165,000 gallons and is adorned with parapets, giving it the appearance of a castle. Each October the town celebrates the water tower with the Standpipe Heritage and Arts Festival. 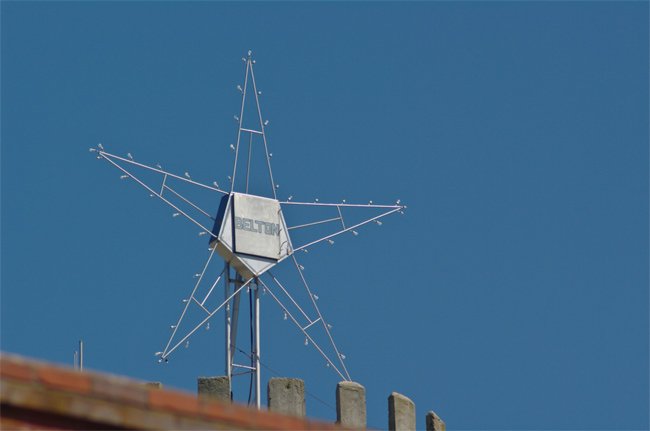 Carlin Lusk of Belton, 2011 © Do Not Use Without Written Consent

During the height of the state’s textile industry in the early twentieth century, Ellison Adger Smyth developed Belton Mills, a cotton manufacturing company that increased the commerce of the railroad village. 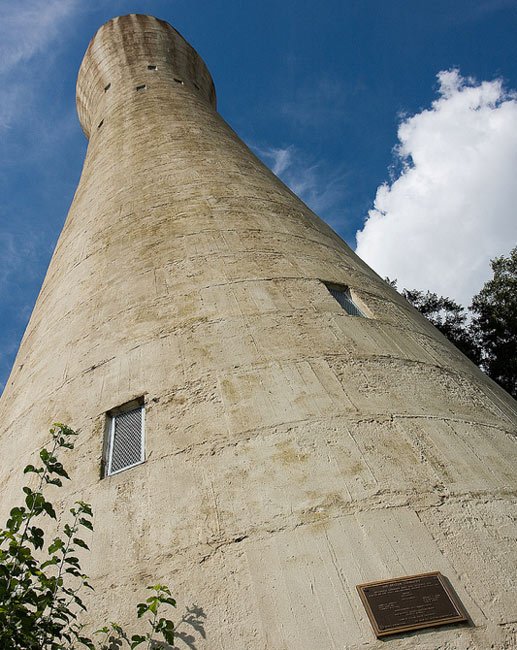 Crystal Rhodes of Belton, 2012 © Do Not Use Without Written Consent

For over a century the textile plant produced towels for hotels. Though the mill, later called Blair Mills, closed in 2008, the Greenville and Western Railway and the Pickens Railway still pass through this Upstate town. 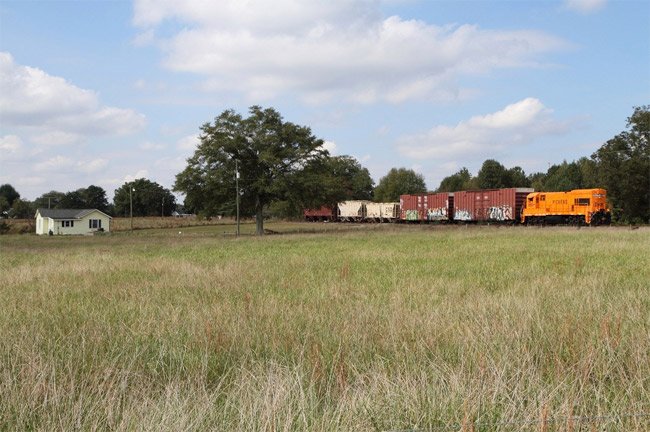 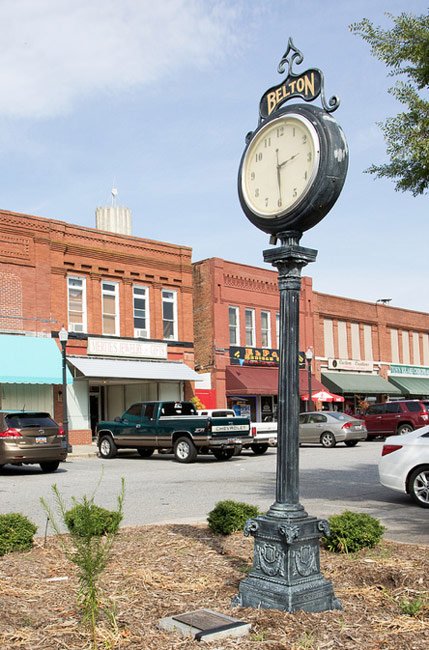 Crystal Rhodes of Belton, 2015 © Do Not Use Without Written Consent

The following images were taken by E. Don Herd while he was a student at Belton High School. These negatives, which show life in the community at the time, are part of the E. Don Herd collection held at the University of South Carolina. 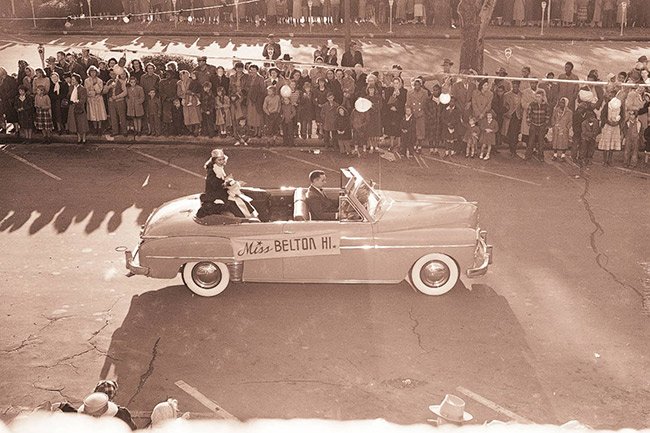 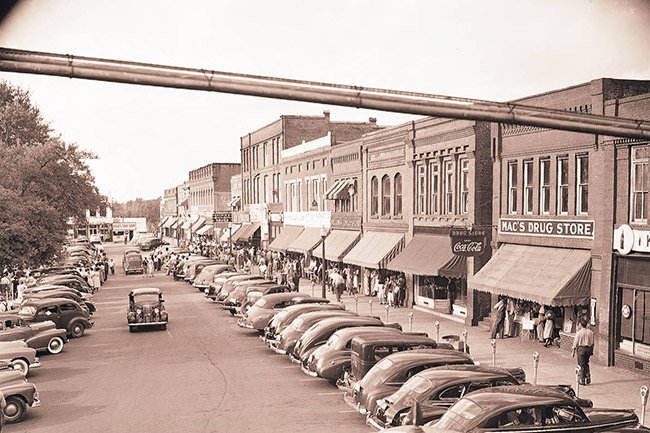 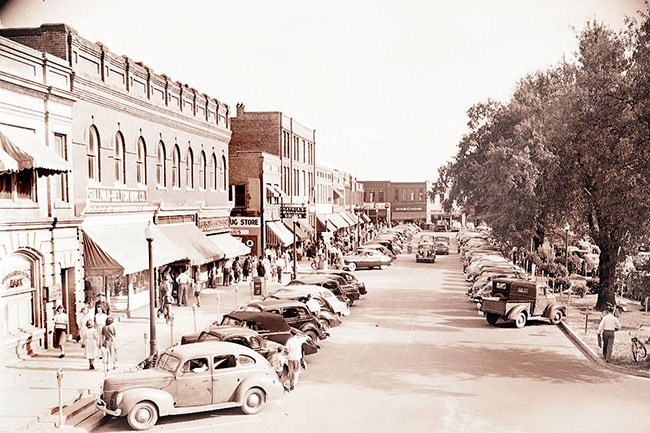 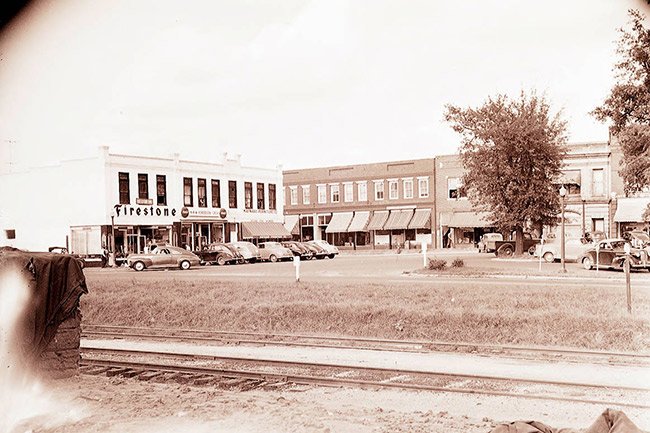