Some would consider the Kennedy Street School in Anderson as have coming full-circle. Constructed in 1913 as a much needed neighborhood elementary school, the building was converted in 2008 to housing for senior citizens. 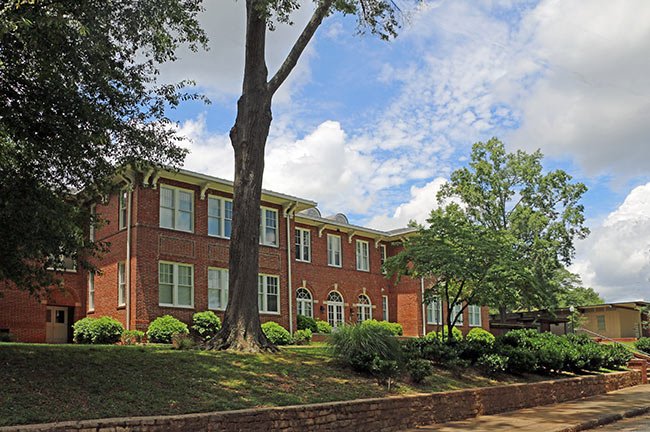 Kennedy Street School is listed in the National Register:

The Kennedy Street School is a two-story red brick building with a basement. The school’s south elevation consists of a five-part plan with Baroque massing. The three central bays date to 1913 and the flanking wings date to 1938-1948. The school site contains three buildings, the 1913 school with circa 1938-1948 wings, a small modern storage shed (non-contributing) and an auditorium built in 1960.

The architecture of the Kennedy Street School is noteworthy for the quality of its brickwork. The exterior walls are laid in Flemish bond with flashed headers. Accent panels composed of header and sailor courses enclosing rectangular fields of Flemish bond further enliven the masonry.

The school underwent a renovation in the 1950s and the current lighting dates from that period. The well-molded and transomed interior doorways, cross corridors and plaster archways add style to the interior architecture. The detached auditorium is a particularly distinctive modern design that takes its cue from many of the architectural elements on the older school building on the property. Linley’s use of color, texture, materials and light in the building’s design make it an example of modern architecture worthy of preservation. 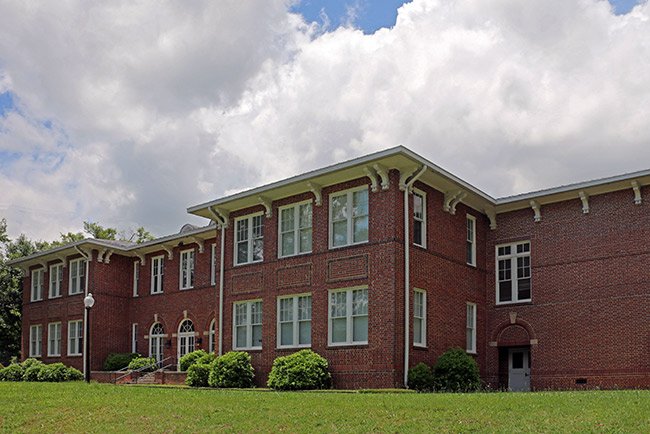 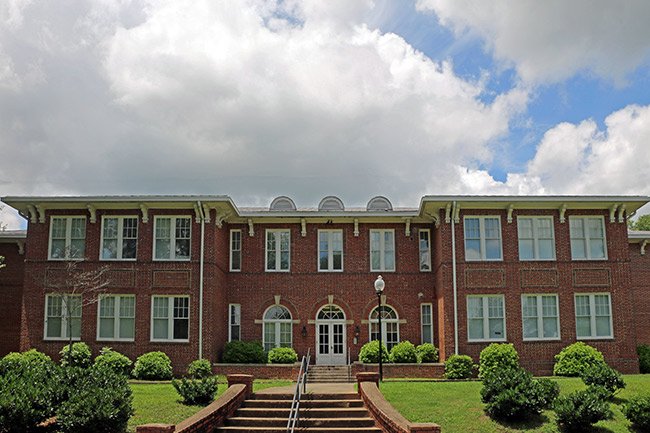 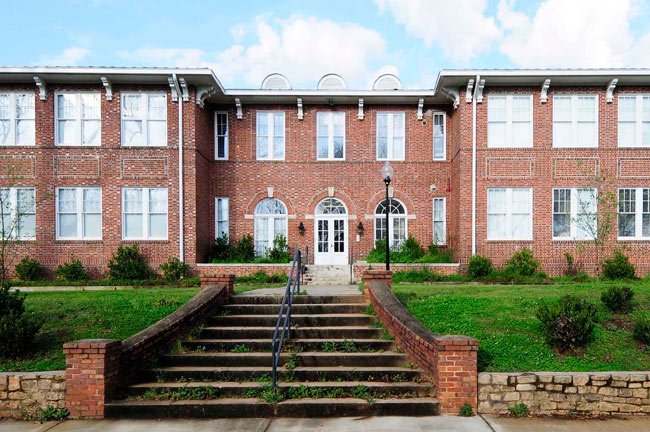