The Beaufort Arsenal was constructed in 1798 from brick and tabby. It was home to the Beaufort Volunteer Artillery, whose valiant history traces back to the Revolutionary War. The arsenal is now one of several Beaufort museums. It displays war and industrial artifacts, including two historic brass trophy guns. 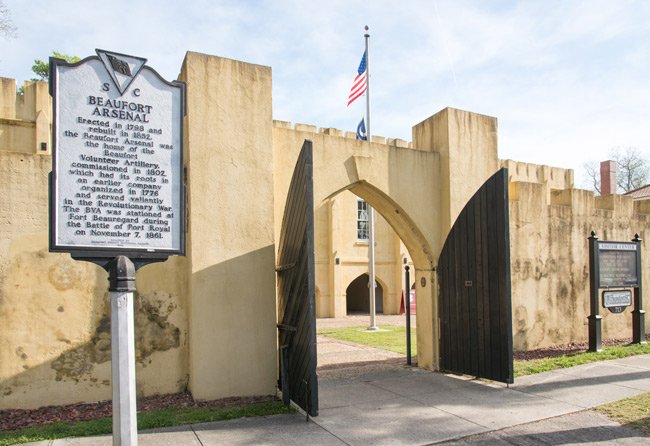 The Beaufort Volunteer Artillery was a militia of prominent citizens who came together to protect Beaufort and its ports during times of war. The Beaufort Arsenal was built to serve as their headquarters and to store weapons. According to Major Scott Bell, a historian for the SC National Guard, the men were not officially recognized as the Beaufort Volunteer Artillery until 1776 – even though they had organized many decades earlier to fight off attacks from Indian tribes, Spaniards, and even pirates. 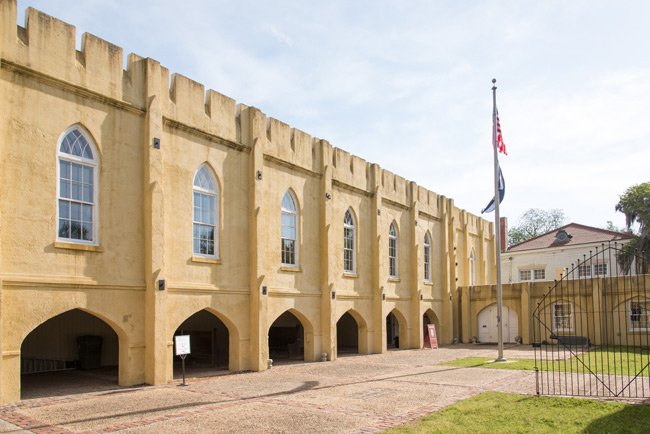 During the Revolutionary War, the Beaufort Volunteer Artillery fought in battles up and down the coast. It was considered one of South Carolina‘s best-outfitted and best-manned militias, and it helped drive the British off Port Royal Island in 1779. 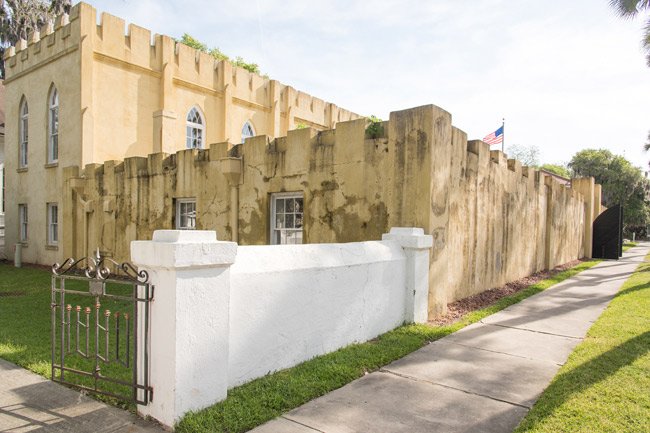 The Beaufort Volunteer Artillery fought for the Confederate Army during the Civil War, participating in the battles of Pocotaligo, Honey Hill, and Coosawatchie. The artillery was eventually disbanded in the late 1870s and became part of South Carolina’s naval militia. 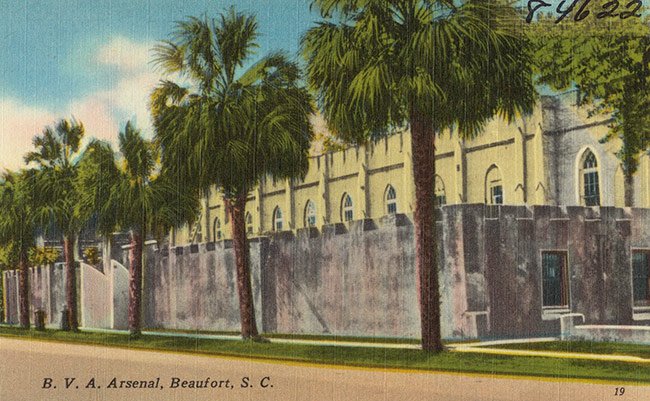 The Beaufort Arsenal is listed in the National Register as part of the Beaufort Historic District: