Beaufort is known both for its history and its Waterfront Park, a beautiful promenade that winds its way between the Beaufort River and the historic district. Bordering the park are plenty of popular restaurants to enjoy, and a fully restored downtown area features a wealth of local shops to peruse. The park stretches from the Beaufort Marina to the Woods Memorial Bridge. 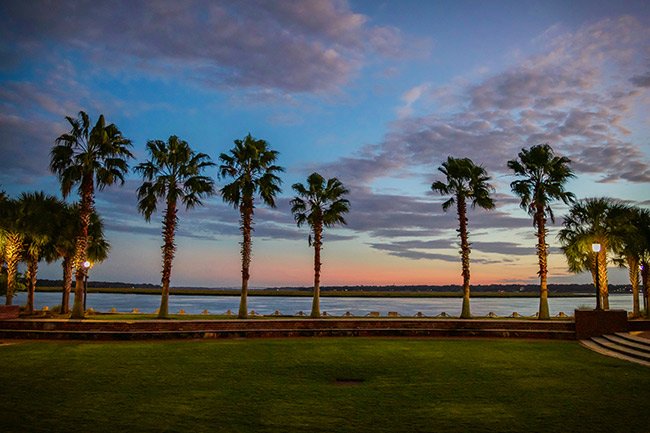 Tony Bigley of Beaufort, 2017 © Do Not Use Without Written Consent

Beaufort is the second-oldest city in South Carolina. Inhabited by the Cherokee and Catawba Indians as early as 4000 BC, it was discovered by Spanish explorers in 1520. Over the next two centuries, the area now known as Beaufort changed hands many times over, alternating between the Spanish, the French, and the British. By the early 1700s, English planters and traders established Beaufort Town, named in honor of Henry Somerset, Duke of Beaufort. 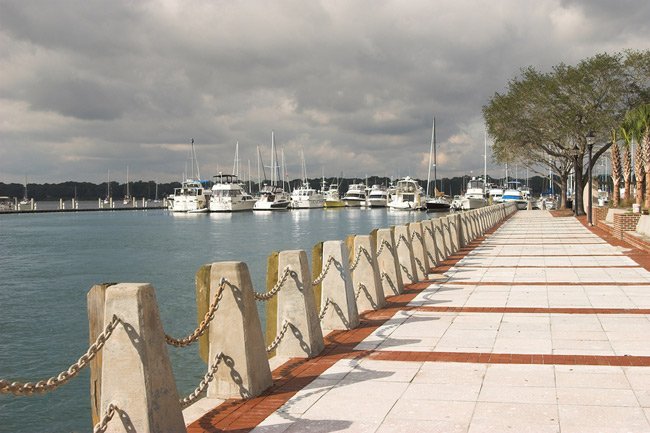 Beaufort played an important role during the Civil War. Two of its citizens served on the committee that drafted the Ordinance of Secession in December 1860, and soon afterwards the Federal Government set up a blockade on Beaufort’s port. Though its economy suffered greatly from the blockade, most of its buildings escaped the devastation of war and are still standing today. 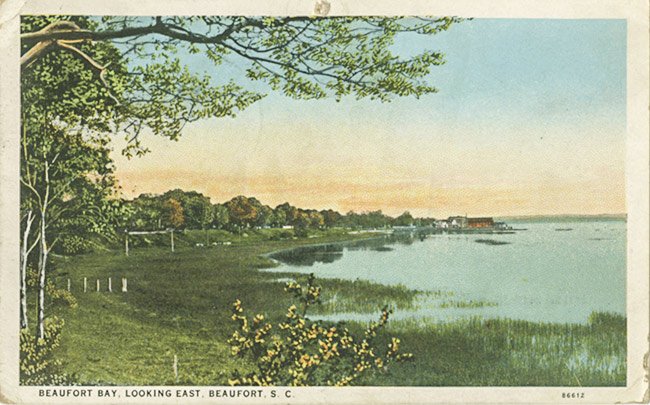 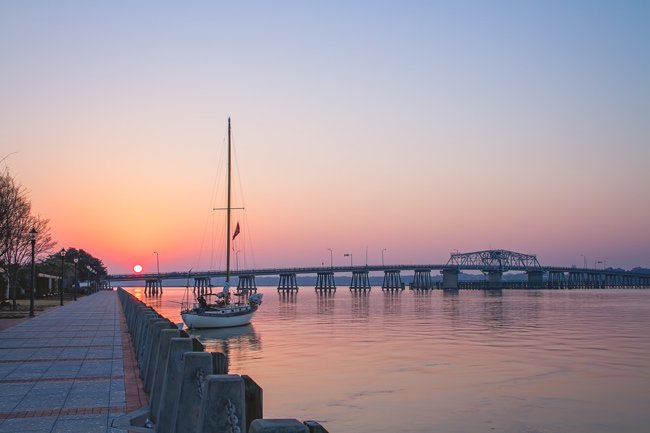 Photographer Jordan Clark shares: “My friends, my husband, and I all just got finished eating some dinner after a long day out on the boat in the bay. We then decided to take a sunset walk by the waterside to settle our food when I saw this beautiful image before me. The way the light bounced off the sky and onto the water just stopped me in my tracks. I was so glad I had my camera on me!” 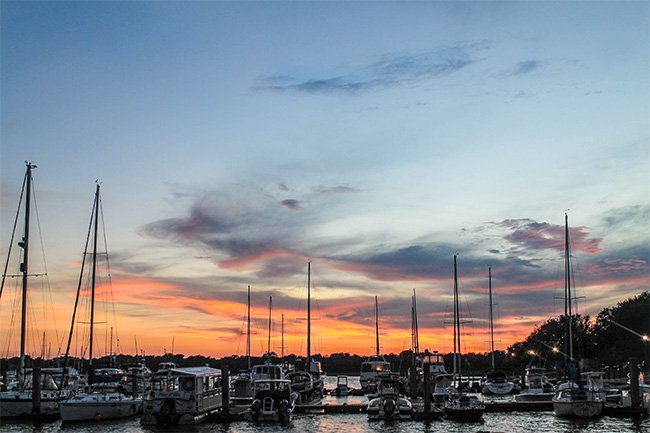 Jordan Clark of Oxford, GA, 2018 © Do Not Use Without Written Consent

Contributor Teresa Miller shares about capturing her photo below, “This photograph was taken on an overcast day on Bay Street in Beaufort. It is such a lovely place for a stroll or to spend the day with your family.” 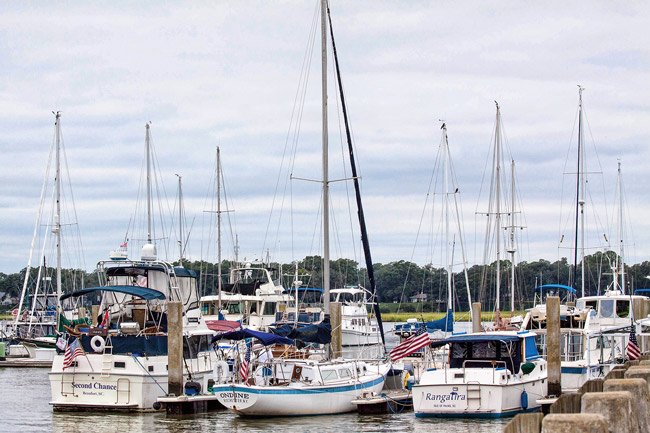 Teresa Miller of Rock Hill, 2014 © Do Not Use Without Written Consent