Lobeco, located in Beaufort County, takes its name from Long, Bellamy and Company, a vegetable packing plant that operated here in the early twentieth century. Vegetable packing was an important component of truck farming, or growing crops to be to be packaged locally and shipped by train to remote places on refrigerated cars. The Seaboard Air Line added a stop in Lobeco expressly for shipping its packaged produce along its Charleston-to-Savannah line. 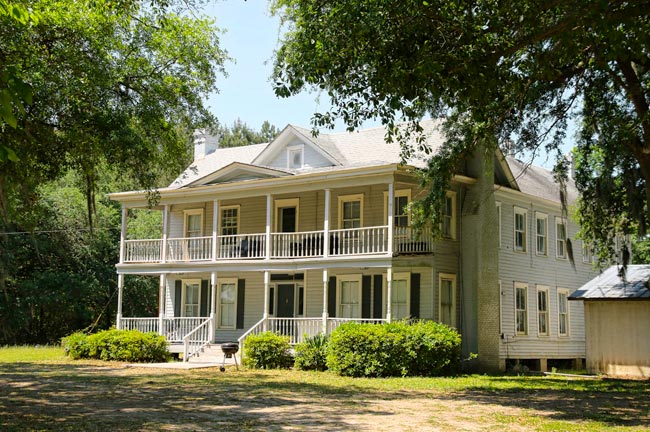 Truck farming involved a different business model than market farming, which relied on nearby consumers to purchase produce locally. Though many farms – such as the McLeod Farmstead in Seabrook – packaged produce on site, others utilized businesses such as the packing house in Lobeco. 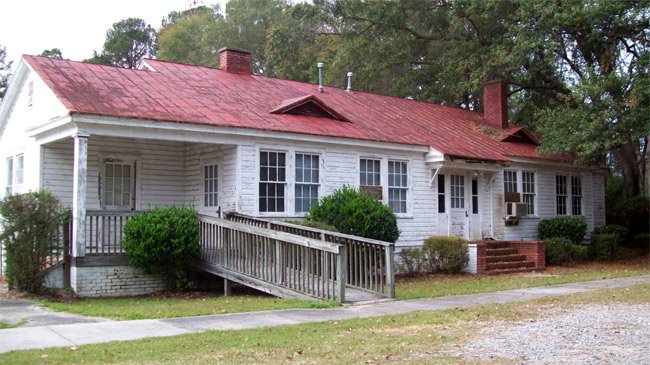 As Lobeco’s truck farming industry grew, the need arose for a school. Around 1925, this school (pictured above and below) was built to serve local white students. Later, a gymnasium was added to the school grounds. A new school (shown below) was built on the other side of the gymnasium in 1953, and students from the Lobeco School began attending classes in the new facility instead. Black students attended Dale-Lobeco School, built the same year. Today the Lobeco School is closed, and students from Lobeco attend school elsewhere in Beaufort County. 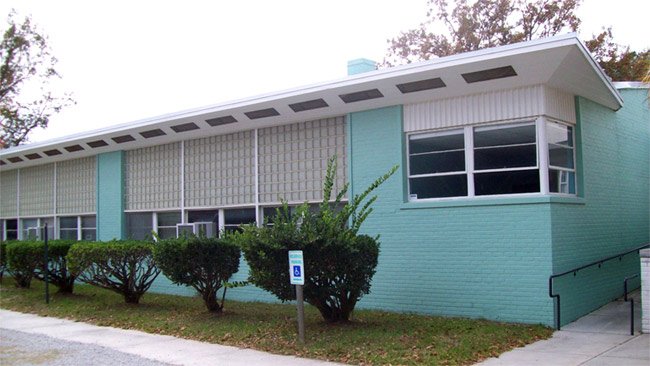 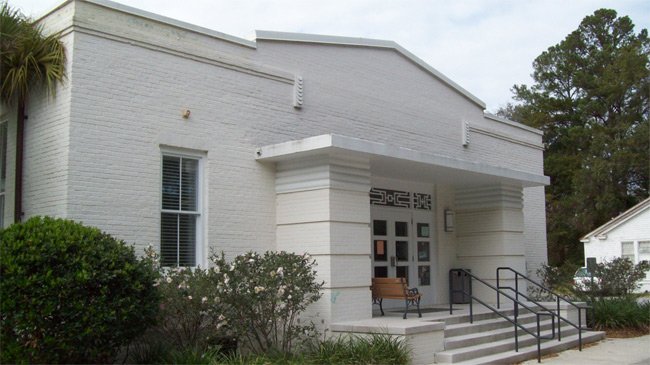 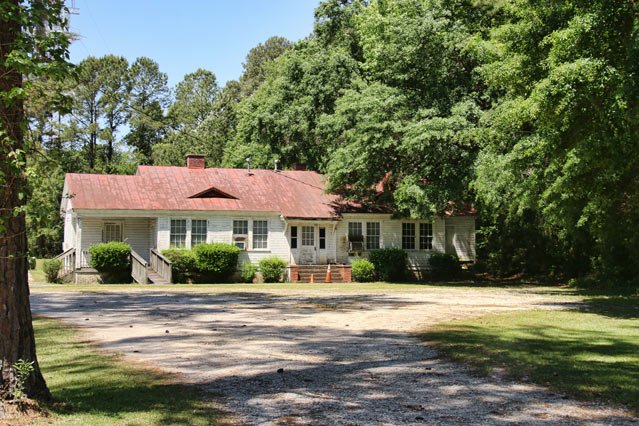 Built in 1910, this former home in Lobeco is now occupied by the Allen Funeral Home. Established in 1978 by the Reverend Dr. W. Allen and Vivian Galloway, the business has expanded to four locations: Lobeco, Beaufort, Ridgeland, and Walterboro.