This historic plantation in the Berkeley County hamlet of Pineville was established when John Courturier received a land grant of 3,000 acres in 1721. The first house was built in 1748. Rice was initially grown at Tower Hill but eventually gave way to cotton. The original home burned; some accounts say it burned in the middle of the eighteenth century, while other accounts claim it burned during the Civil War. Either way, the home was rebuilt on the original foundation, and the fireplaces from 1748 still stand in the home. 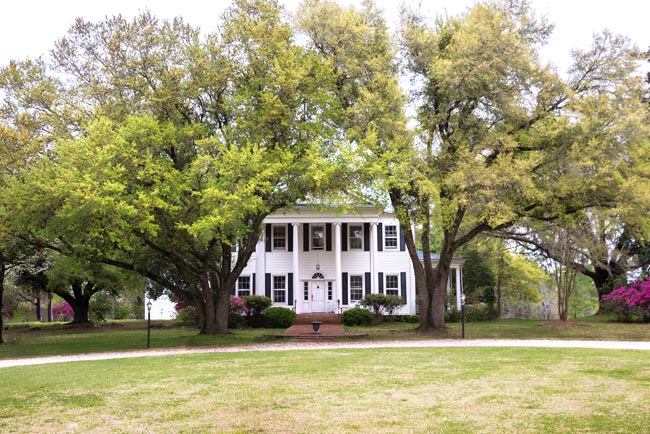 The second house also burned, this time in 1934. The owners of the property at the time, Mr. and Mrs. Edward St. Julien Marion, rebuilt it between 1936 and 1938. The Marions were descendants of General Francis Marion, hero of the Revolutionary War and owner of Pond Bluff Plantation, now submerged under Lake Marion. Incidentally, Lake Marion is named for the general. 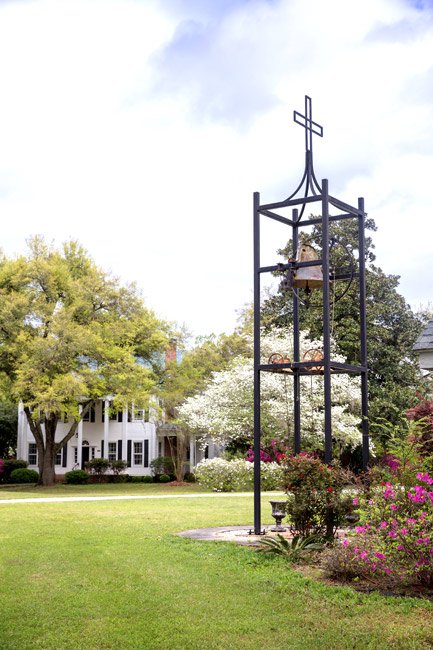 In 1977 the Marions donated the house and 15 acres to the Episcopal Order of the Holy Cross. A monastery, Holy Savior Priory, then occupied the home and land. When the monastery closed in 1991, the Episcopal church sold the property to the Oakland Hunt Club, which also owns adjacent land. In 2007, the hunt club sold the tract of what is now 24 acres to its present owners, a Scandinavian couple, Ida and Guttorm Berqvam. The Berqvams renovated and restored the home, with Ida, an architect, directing the project with the help of local preservationists. The Berqvams also landscaped the grounds, making the site picture-perfect. 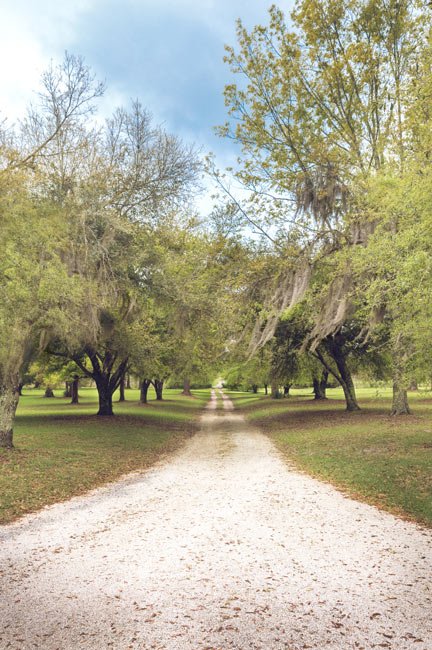 After completing the restoration efforts, the Berqvams opened the former plantation to the public for use as a wedding and event site. Several guest houses and outbuildings now grace the property to accommodate groups, and the property is ready for outdoor parties, weddings, or relaxing by the pool. The owners, who divide their time between Tower Hill and Europe, use the main house as their private residency.