Wampee Plantation in the Berkeley County community of Pinopolis survived both the Civil War and the creation of Lake Moultrie during the early 1940s. The home was built around 1822 and was the third constructed on this property. In 1939 many homes – including historic plantation sites – were submerged when Santee Cooper, South Carolina’s state electric and water utility, flooded much of the Pinopolis area to develop the hydroelectric power that Lake Moultrie generates today. 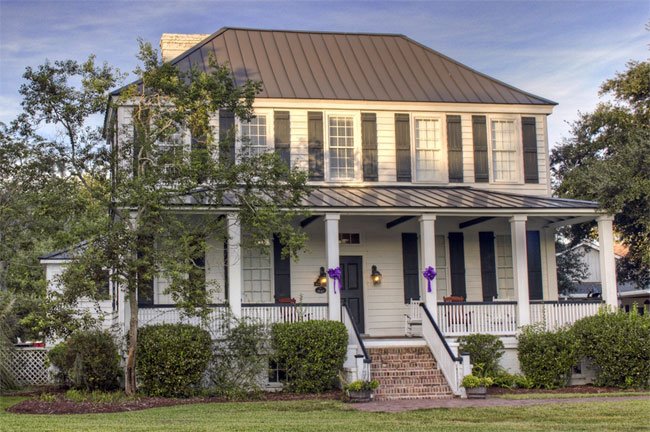 The property that became Wampee Plantation dates back to 1696 when John Stuart was granted 1,000 acres in what is now Berkeley County by Lord Proprietor Sir John Colleton. Stuart subdivided much of the land in the subsequent years, including more than 300 acres granted to Reverend William Screven in 1698. Reverend Screven was the first Baptist minister to arrive in South Carolina. He established Somerset Plantation with his grant, which was adjacent to Wampee Plantation and is now submerged in Lake Moultrie. 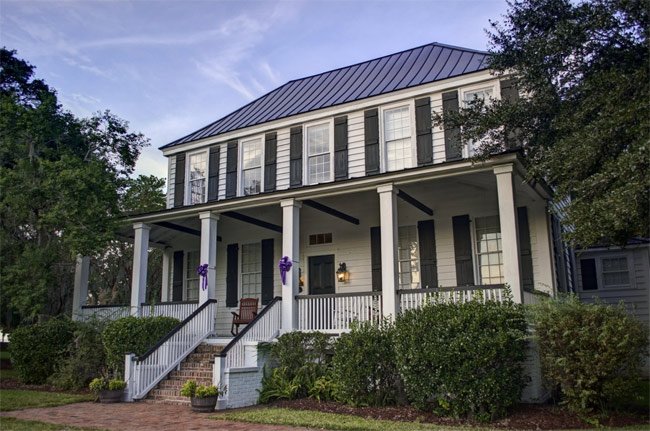 The property continued to change hands and be subdivided over the following decades. The current home was built by Charles MacBeth for his widowed mother, and it remained under the ownership of MacBeth descendants – the Cain family – until Santee Cooper purchased it for use as a conference center. Only 33 acres of the original 1,000 remain since the flooding. 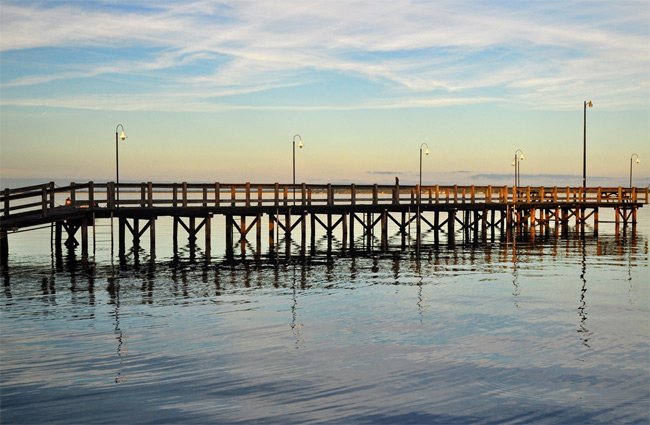 “Wampee” is thought to be an Indian word for pickerelwood (Pontederia), a type of plant eaten by birds. This plant was prevalent in the area, which the natives used as their traditional hunting ground. (Today, wampee is the name for Clausena lansium, an unrelated species native to Asia.) Indian mounds can still be seen on the property, and legend has it that Wampee Plantation is replete with tribal ghosts. 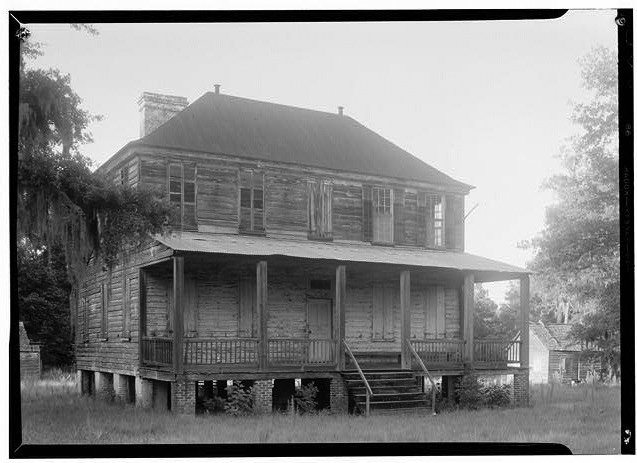