This stately antebellum home on Edisto Island was built between 1847 and 1848 for James Hopkinson and his wife, Carolina Lafayette Seabrook Hopkinson. Now sitting on 140 acres, the home was originally the plantation house for the Hopkinsons’ cotton plantation, called Cassina Point for the abundance of Ilex cassine, or dahoon holly, that grows in the surrounding area. The estate backs up to a tidal creek that empties into the Dawhoo River. 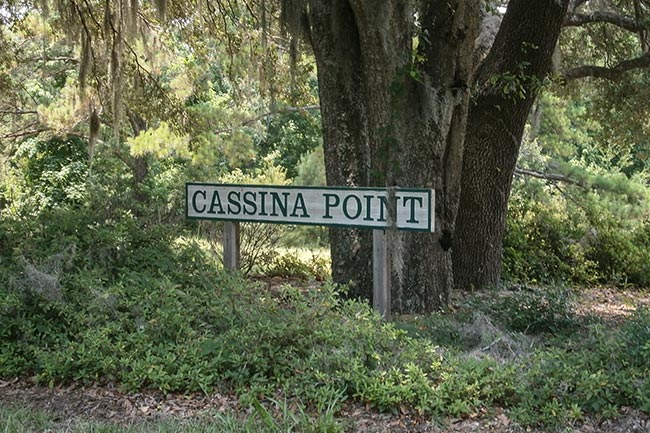 Both James and Carolina Lafayette Hopkinson came from storied backgrounds. James Hopkinson was the grandson of Francis Hopkinson, a signer of the Declaration of Independence and also the designer of the first official American flag. Carolina Lafayette was personally named by the Marquis de Lafayette at the behest of her father, William Seabrook, when the infant’s namesake was a guest in her father’s home shortly after her birth in 1825. After their marriage in 1844, the Hopkinsons made their home on Edisto Island, building this house of local timber. 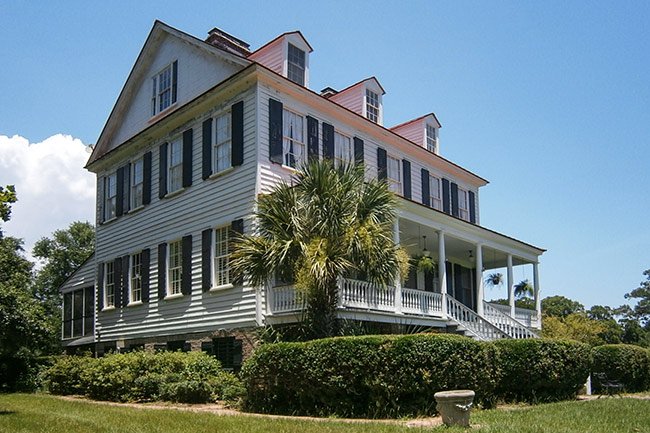 During the Civil War, Union troops occupied the island, and the Third New Hampshire Regiment used Cassina Point as headquarters. Numerous photographs exist from this occupation depicting the plantation house and the enslaved people who lived and worked there. 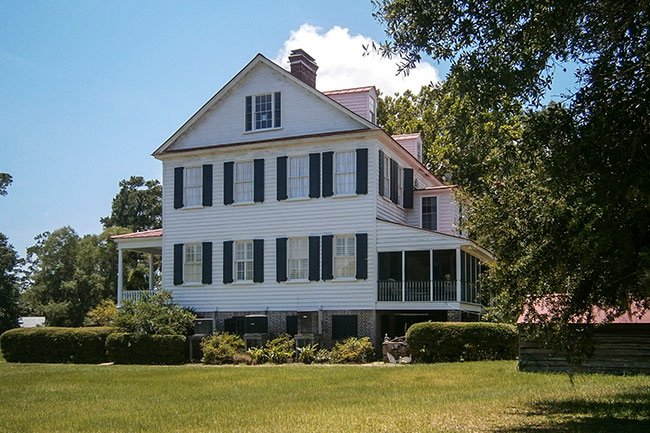 The home survived the war and remained in the Hopkinson family until 1987, when it was purchased by Bruce and Tecla Earnshaw. The Earnshaws restored the property and operated a bed and breakfast from the historic home. Today the estate is used as an event site. Scenes from the 2010 film Dear John starring Channing Tatum and Amanda Seyfried were shot at Cassina Point. 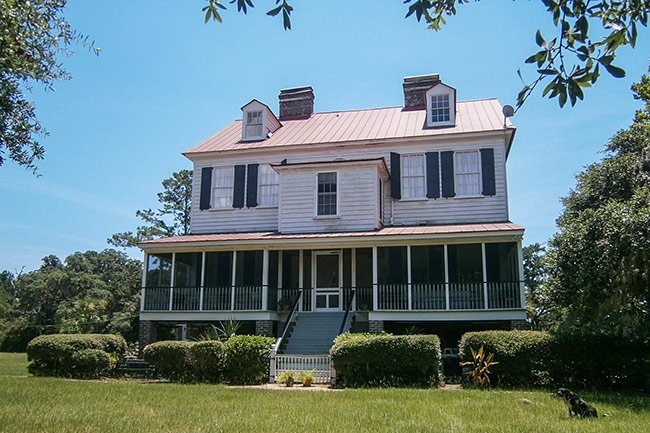 Cassina Point Plantation is listed in the National Register:

(Hopkinson House) Cassina Point, constructed in 1847-48 for Carolina Lafayette Seabrook and her husband, James Hopkinson, is significant as a large antebellum house and remnant of a sea island cotton plantation. Hopkinson, of Philadelphia, was grandson of Francis Hopkinson, signer of the Declaration of Independence from New Jersey and designer of the American flag. This house and plantation were occupied during the Civil War by, among other units, the Third New Hampshire Regiment, commanded by Col. E.Q. Fellows. The house is a two-and-one-half story, rectangular plan, side-gable roofed residence on a raised, brick basement (laid in Flemish bond). The building is clad in weatherboard except at the pedimented gable ends where the tympanum is sheathed in flushboard siding. Two massive, interior, brick chimneys with stuccoed necking and rat-tooth bands pierce the rear slope of the roof. A full-width, five-bay, hipped roof porch with plain columns extends across the façade elevation. The interior features marble mantels, and door and window surrounds with bull’s-eye cornerblocks. 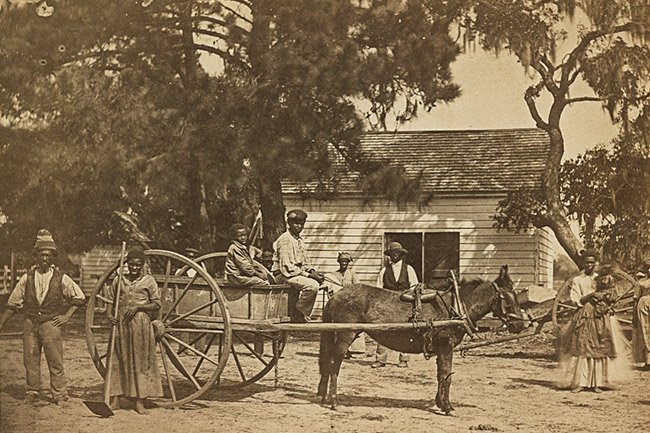 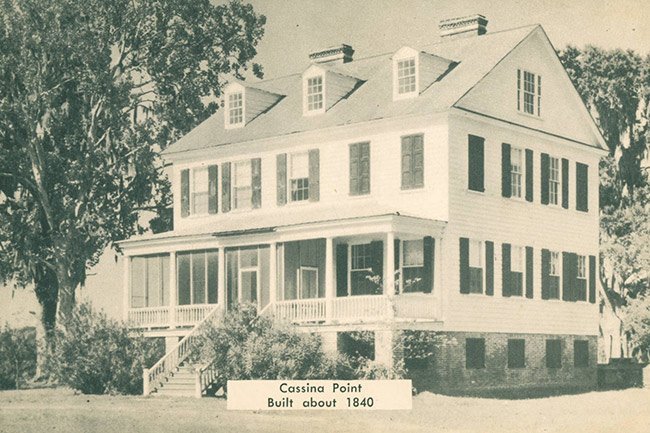