This private boat landing in the Cooper Estates neighborhood of Mount Pleasant was named for resident Freddy Madere, who was active in the community’s civic club. The neighborhood was a plantation and then a farm before it was developed as one of Mount Pleasant’s first subdivisions in 1965. The first boat landing, which provided access to Shem Creek, was installed that same year. It was replaced with the current landing in 1996. Ten years later, in 2006, the landing was named in honor of Freddy Madere, one year before his death. 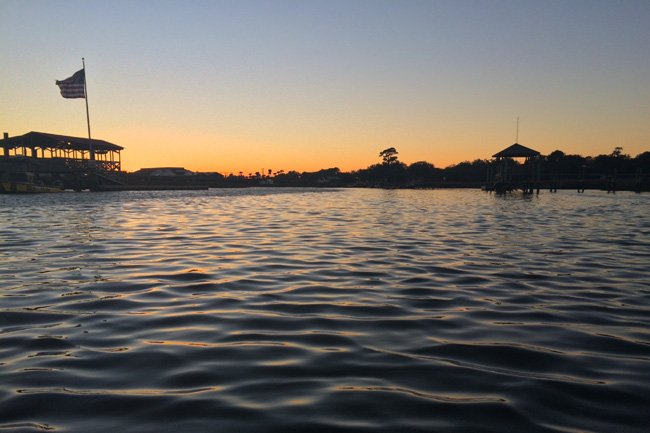 Kaylin Moss of Mount Pleasant, 2015 © Do Not Use Without Written Consent

We’d like to make this page better. Do you have knowledge or stories about Madere’s Landing that you can share? If so, please send it to the South Carolina Picture Project. Thank you!

Kaylin Moss, who sent the above photo, shares: “I often go to Madere’s Landing to relax and have fun. One summer I jumped from the dock there into Shem Creek with some friends. This picture captures all my memories of Madere’s Landing.”