Built in the early 1790s, The Hartzell House in Cheraw is also known as the Sherman House, as it served as General Sherman’s headquarters while his troops occupied the town in March of 1865. 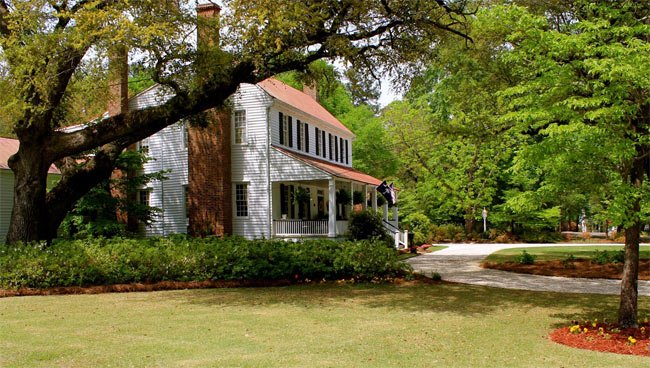 The home originally was a wedding present from General Erasmus Powe to his daughter, Elizabeth, and her husband, James. By the time of the Civil War, it was owned by General Powe’s granddaughter, Caroline, and her husband, Henry McIver, chief justice of the South Carolina Supreme Court. Legend has it that General Sherman was fond of the McIver children, and one day while one of the young boys was sitting on Sherman’s lap, the boy began feeling the general’s forehead. Having always heard adults say that General Sherman was the devil, the boy told Sherman that he was “looking for his horns.” 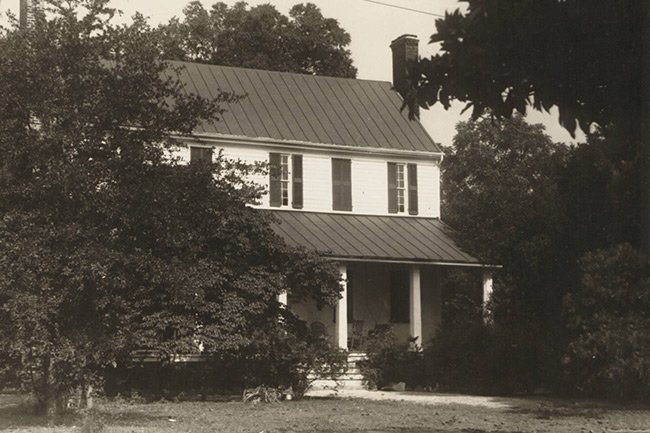 The Hartzell House is listed in the National Register in the Historic Cheraw District: