Pageland is located in northwestern Chesterfield County, halfway between Chesterfield and Lancaster. A few families settled in the area as early as 1788, but the town itself was not chartered until the Cheraw-Lancaster Railroad built a depot here in 1904. 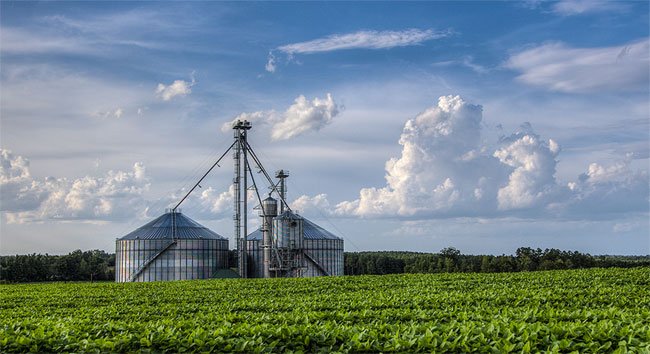 Chris Austin, 2012 © Do Not Use Without Written Consent

The railroad brought significant commerce to the area, and new businesses – such as the Blakeney Hotel, which primarily served train passengers – cropped up and created an economic boom for the community. 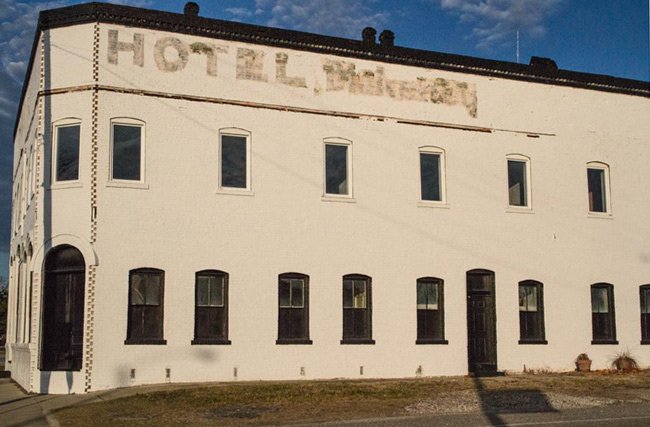 In 1907, 157 residents signed a petition to incorporate the area and named it Pageland after Adolphus High “Dolly” Page. Page was the C&L engineer responsible for bringing the railroad through town. 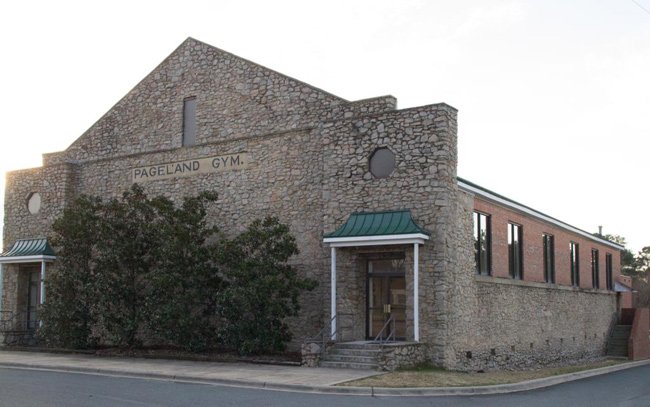 After the Great Depression, Pageland, like most small communities, suffered a devastating economic blow. As a result, the Works Progress Administration went to work creating public buildings across the country and putting local residents to work in the process. This gymnasium, built of local stone, was one such project and likely went up around 1933, the same year neighboring Mount Croghan received a similar WPA structure. 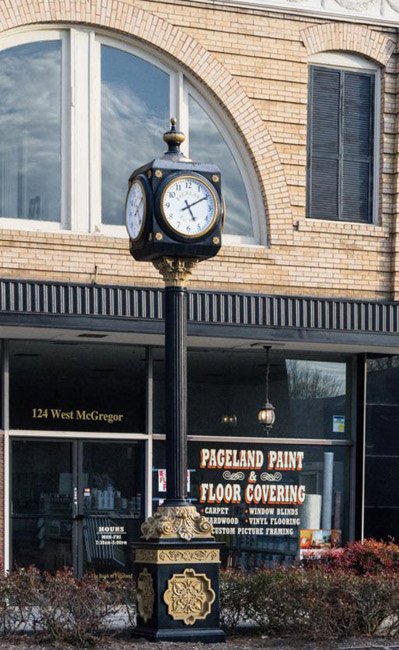 Despite the harsh economic setbacks experienced in the 1930s, Pageland is a surviving town. Though the railroad ceased operations in the 1940s, Pageland’s close proximity to Charlotte still brings many travelers its way. Several large industries and distribution centers have set up shop in Pageland, and there is a collection of small businesses downtown. 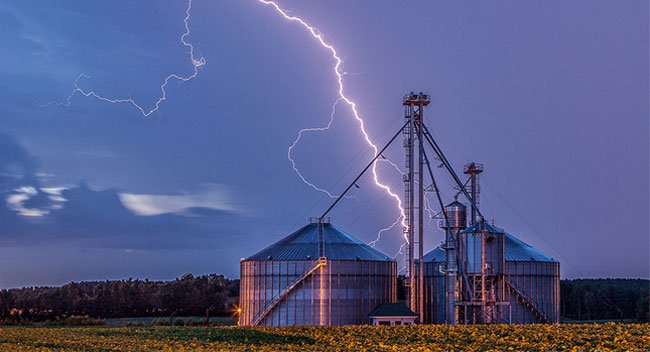 Chris Austin, 2012 © Do Not Use Without Written Consent

Importantly, this rural community is also home to many farms, such as the one pictured above. Its sandy soil is particularly well-suited for growing melons and peaches. Known as the “Watermelon Capital of the World,” Pageland hosts the Watermelon Festival each July to celebrate this delicious summertime treat.