At more than 250 miles, the Edisto River – named for the Edisto Indians who first inhabited its shores – is the longest undammed blackwater river in North America. The waters of a blackwater river are stained from tannins leached from the leaf debris of surrounding trees, giving the river a darkened tint. It is located entirely within the borders of our state, beginning in Saluda County and Edgefield County, then flowing southeast through 10 more South Carolina counties until it reaches Edisto Beach and empties into the Atlantic Ocean. 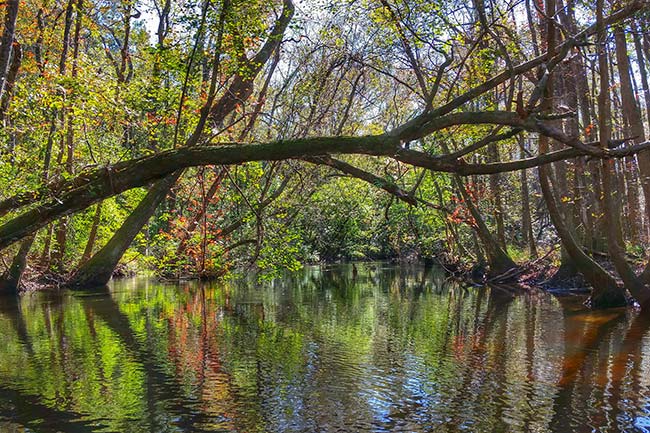 Marc Epting of Batesburg, 2014 © Do Not Use Without Written Consent

As it nears its terminus, the Edisto adjoins two neighboring rivers, the Ashepoo and Combahee, to create a shared watershed called the ACE Basin. Among the largest and most important natural areas remaining on the East Coast, the basin serves as both a National Wildlife Refuge and a National Estuarine Research Reserve. Endeavors to conserve the area, which boasts bottomland forests and broad floodplains, began in 1989 and now protect more than 217,000 acres. This success has been achieved through joint efforts by the SC Department of Natural Resources, the US Fish and Wildlife Service, nonprofit agencies such as Ducks Unlimited and The Nature Conservancy, and, most notably, private landowners. Unfortunately, the protections afforded the ACE Basin do not keep the Edisto River – or any other SC river – safe from industry and development. 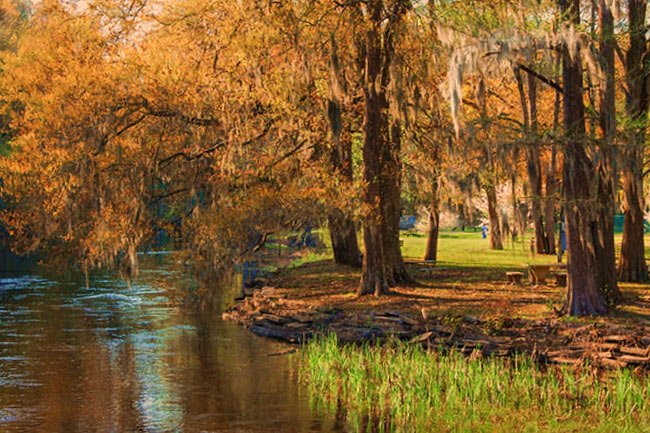 Ginger Parker of Orangeburg, 2011 © Do Not Use Without Written Consent

Recently the waters of the Edisto came under threat when a large, out-of-state agribusiness announced plans to use the river to irrigate abutting farm land. Walther Farms, the Michigan-based company that began planting the state’s largest potato farm in early 2014, amassed more than 5,000 acres in Aiken and Barnwell counties. It originally planned to withdraw 9.6 billion gallons of water per year to irrigate its crops – an amount which, during the summer when river levels run lower, would have reduced the Edisto’s flow by 35 percent. 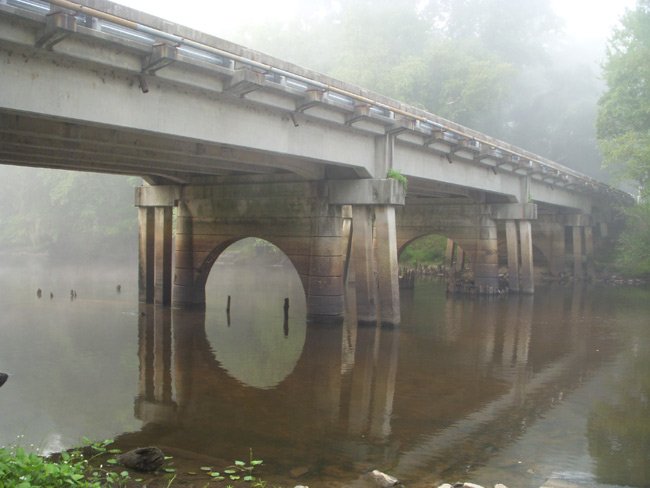 Tom Taylor of Greenville, 2009 © Do Not Use Without Written Consent

Since South Carolina’s legislature largely exempts mega-farms from laws protecting our state’s rivers, the non-profit group Friends of the Edisto River brought suit against the agricultural giant. Although the two parties eventually settled and Walther Farms agreed to cut its withdrawal by two-thirds, many argue that our laws are too lax to prevent similar attempts. For example, our existing water withdrawal law, passed in 2010, stipulates that large agribusinesses do not need permits to take a river’s water, nor do they need to give public notice. Further, these corporations may withdraw the same volume of water from a site with no regard to water flow, meaning they can siphon as much water when the river is low as when it is high. Finally, the law sets the “safe yield” – or total amount of water that can be extracted from a river in any given year – at 80%. 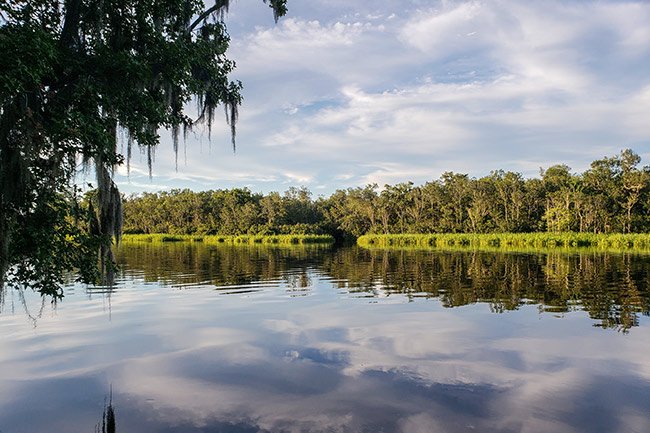 Buffy Rowe of Charleston, 2019 © Do Not Use Without Written Consent

The concern among conservationists is that, despite the compromise, the potential low water level could still harm the Edisto’s ecosystem and limit its flow to the ACE Basin. In fact, the South Fork of the Edisto River was listed as America’s sixth most endangered river in 2014 by the watchdog group American Rivers. The group notes that the Edisto River and its watershed are home to five endangered species – the loggerhead turtle, red-cockaded woodpecker, shortnosed sturgeon, southern bald eagle, and wood stork. In total, scientists have identified 87 freshwater and 120 saltwater species of fish in the waters of the Edisto, and on terra firma the river supports 94 natural ecological communities. Diverse wildlife, including the swallow-tailed kite and wild turkeys, live within its floodplain and make the river a popular spot for birdwatchers, hunters, and hikers. 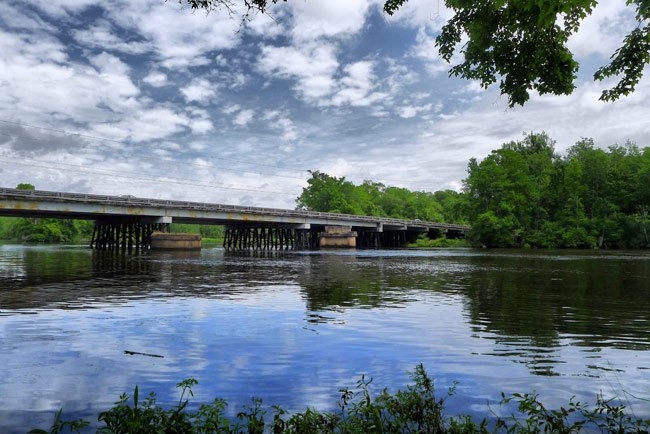 Conservationists aren’t the only ones who are worried, however. Local farmers fear the water needed to sustain their crops will be depleted, while others depend on the river to supply their drinking water during periods of drought. Boaters, fishermen, and purveyors of ecotourism could be affected as well. These groups understand the devastation that low water levels could cause. South Carolina’s 2010 law prevents over-siphoning by local industries and landowners while allowing large agricultural corporations to take what they need. 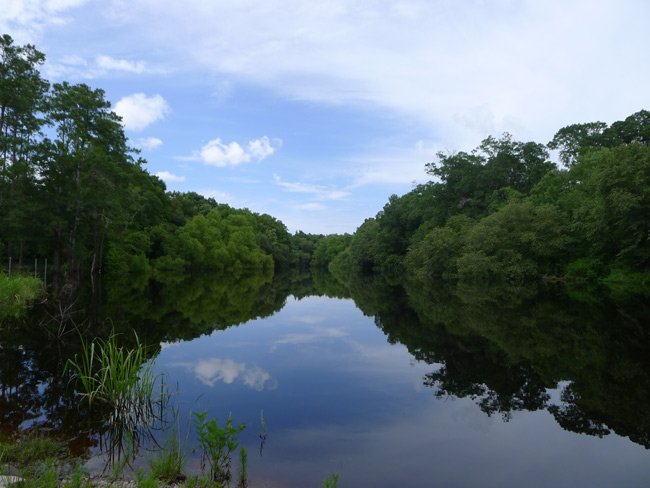 In September of 2014 a lawsuit was filed by five South Carolina property owners to challenge the law and require corporations to obtain permits for withdrawal and abide by time limits, helping to protect not just the Edisto, but all South Carolina rivers. To date, the plantiffs, who are represented by the South Carolina Environmental Law Project, are still awaiting trial. In the meantime, their request for an injunction has been denied.

Perhaps the easiest way to enjoy the Edisto River is to visit Edisto Memorial Gardens in Orangeburg. The river also offers an abundance of access sites and boat landings, making it a favorite among paddlers. The Edisto River Canoe and Kayak Trail is one of the most popular water trails in the state. Despite economic and environmental tensions, it remains regularly dotted with colorful kayaks transporting outdoor lovers along its majestic blackwater. 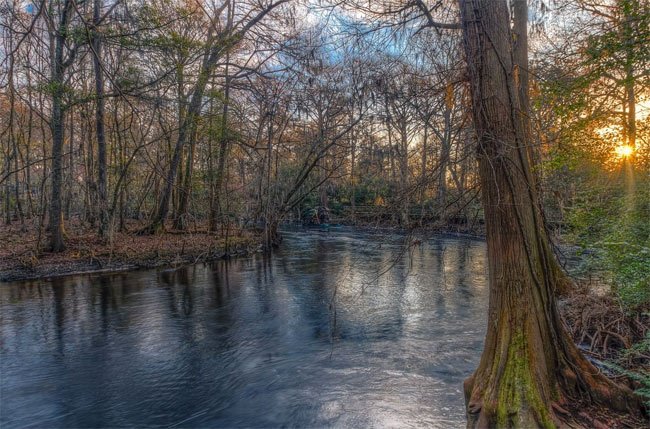 Reflections on the Edisto River

Contributor Treva Thomas Hammond of Rock Hill, who took the photo below, shares with us this: “The Edisto River is beautiful and majestic as it greets the day in Denmark, South Carolina. This image was taken from the boardwalk at the Denmark Country Club and shows the popular swimming hole for families vacationing at the river in the summer time.”

Hamlin goes on to say of her winter scenes, “In a few months, the trees will be full of green and the river full of laughter.” 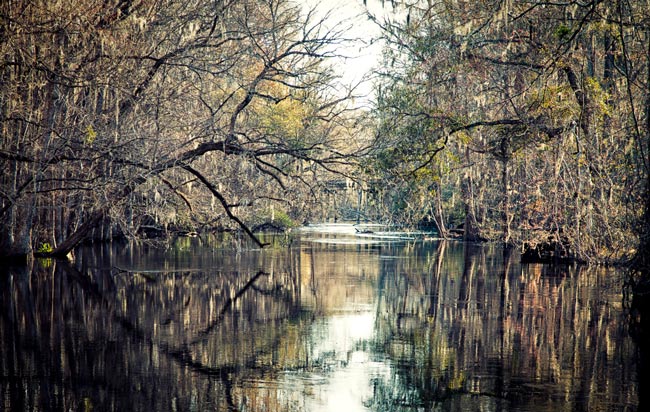