Page’s Millpond in Dillon County was originally called Ford’s Mill in honor of Preserved “Zarv” Ford and his son Major William Ford, who constructed a dam here in 1782. The dam, which still stretches across Bear Swamp, once powered a gristmill and cotton gin. 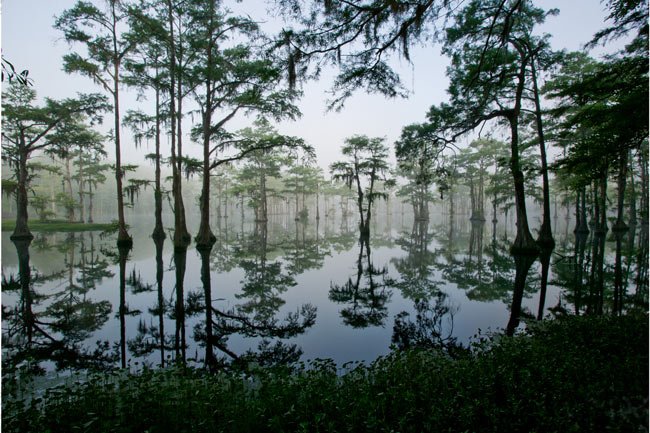 The property remained with the Fords until 1873 when Joseph Nichols Page purchased it from his brother-in-law, Dr. C.T. Ford. Page then renamed the cypress pond Page’s Mill, built a second millhouse, and opened a large general store. Page added a post office in 1877 and became the community’s first postmaster. In 1907 the area surrounding the mill officially incorporated as Page’s Mill; however, in 1916 residents elected to change the town’s name to Lake View. 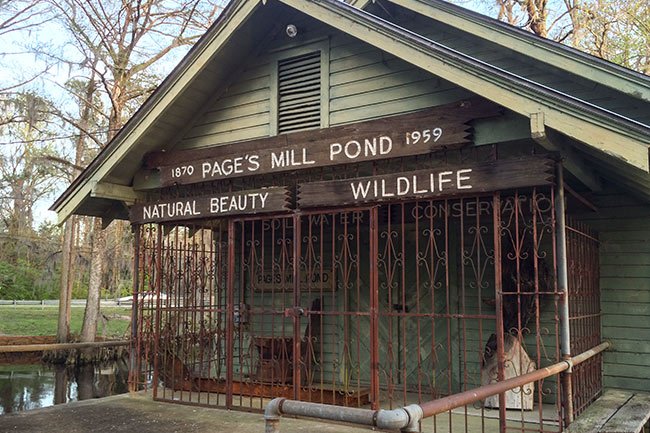 Dave McAda of Cleveland, 2019 © Do Not Use Without Written Consent

In 2014, the property featured 295 acres and included a cypress swamp with two beautiful spillways. The “lake” itself covers 60 of these acres. The mill no longer functions, but photographs can be taken from the shore. The millhouse shown here is the third to occupy the site; it was built by B.P. Parish, Sr. in 1934. 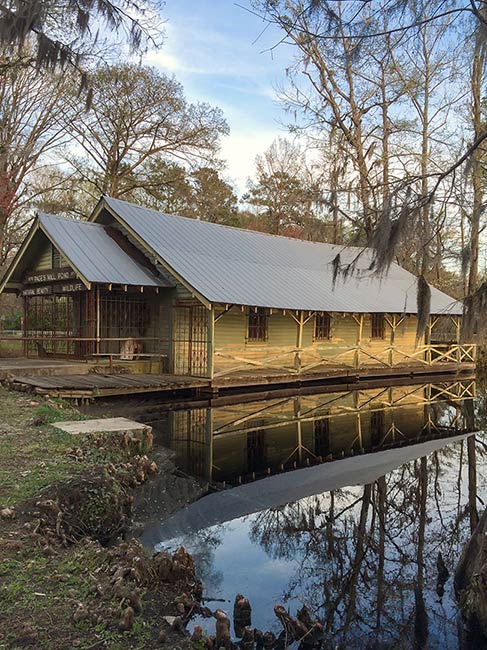 Dave McAda of Cleveland, 2019 © Do Not Use Without Written Consent 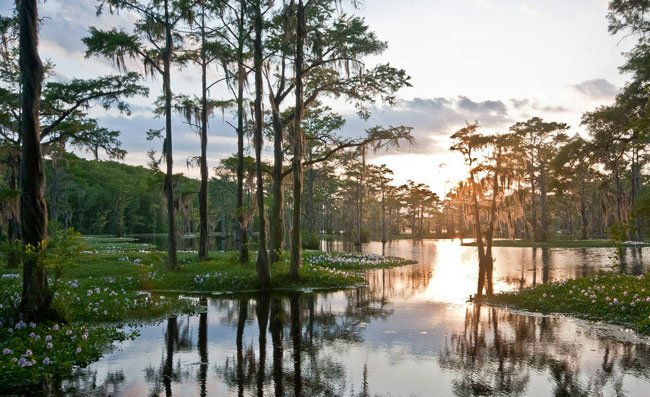 Thomas Jeffrey Uptagrafft of Florence, 2014 © Do Not Use Without Written Consent

Photographer Joan Beth Page, who captured both of the lovely scenes below, writes, “This is a rare photograph for our little town because we hardly ever get snow or an ice storm.” 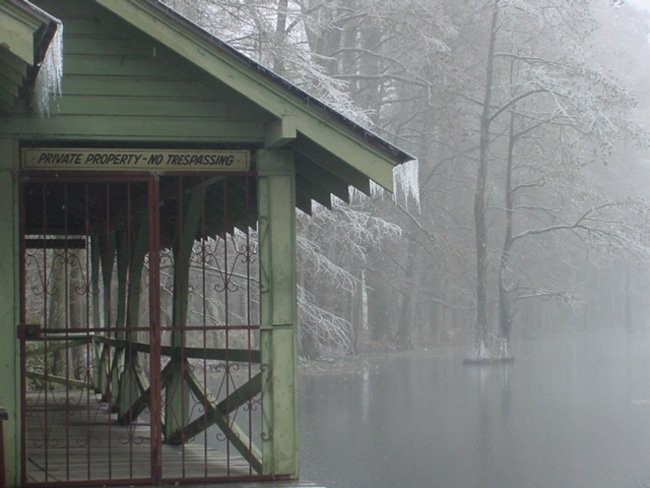 Joan Beth Page of Lake View, 2004 © Do Not Use Without Written Consent 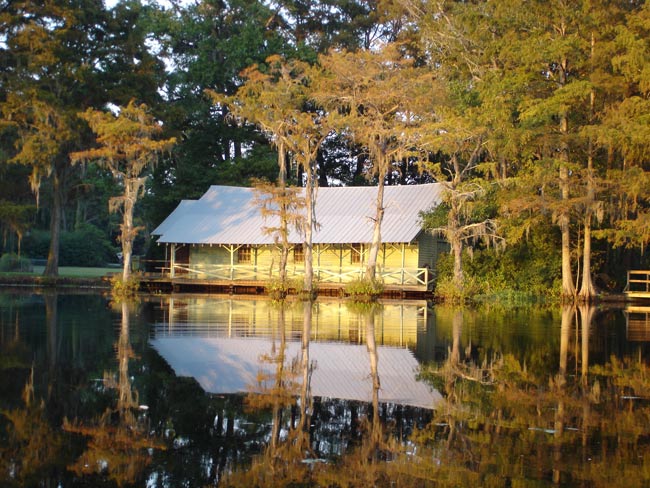 Joan Beth Page of Lake View, 2006 © Do Not Use Without Written Consent