This Neoclassical home in Ridgeway was built around 1910 and reflects the prosperity the railroad town enjoyed at the turn of the twentieth century. Cotton grew prolifically in the surrounding area, and the combination of South Carolina’s textile boom and new rail lines (which allowed farmers and merchants to easily transport their cash crop) made Ridgeway an affluent village. When the boll weevil damaged crops in the 1920s and the highway system replaced rail travel, wealth in Ridgeway began to fade. Nevertheless, the grand structures built prior to the town’s economic decline still line the streets of Ridgeway. 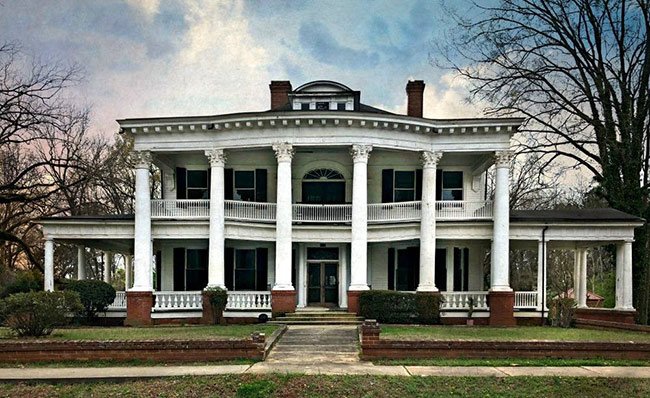 This home was built for Charles Wray, a railroad and bank executive. The opulent house faces the historic Rockton and Rion railway around which the town was settled when tracks were laid in 1850. The ghost of Charles Wray is said to haunt this home in search of his wife and son, who were killed along with Wray in a train accident. 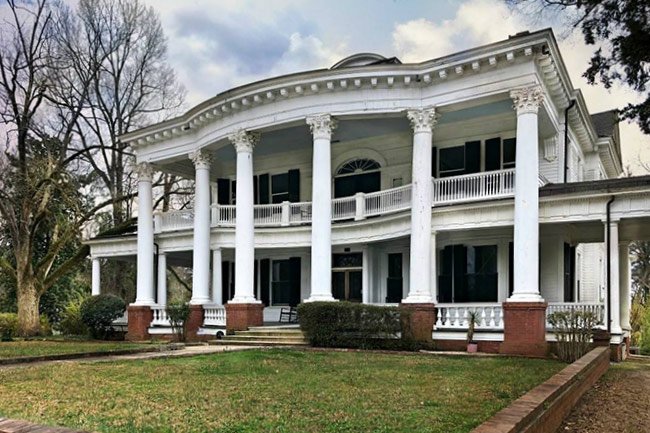 The Charles Wray Home is listed in the National Register as part of the Ridgeway Historic District: