The Florence Rail Trail is a planned greenspace throughout the city of Florence that links together nature, culture, and historic sites. This greenway is part of Florence City Council’s vision of connecting its citizens to nature, to their city, and to each other. It is also a great way to get around town without a car. 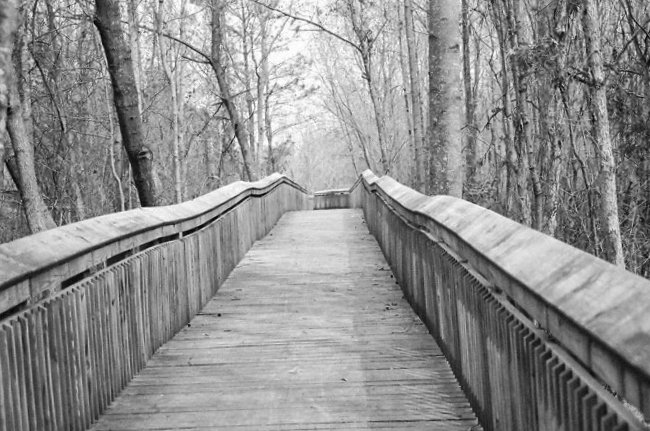 Jo Bering of Florence, 2014 © Do Not Use Without Written Consent

South Carolina is steeped in rich railroad history. Examples such as the first regularly-scheduled steam engine named Best Friend of Charleston, leaving from Charleston and another abandoned line, which originally traveled from Branchville to North Augusta, that became America’s first rail trail that can still be hiked today in the Hitchcock Woods in Aiken. There are numerous “rail trails” scattered throughout the state. These trails came about when abandoned railroad tracks were repurposed into hiking and biking trails by the Rails-to-Trails Conservancy, a nonprofit organization working to create a nationwide network of connecting lines and corridors. There are currently 1,600 rail trails supported by this conservancy nationwide. 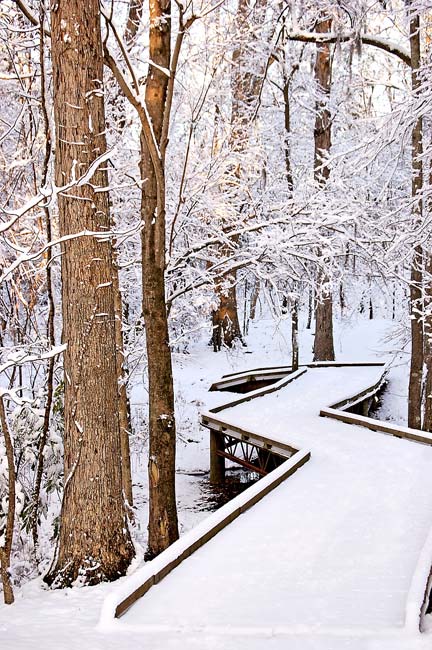 Robert B Davis of Florence, 2010 © Do Not Use Without Written Consent

Some areas that the trail goes by are Jefferies Creek Park and Freedom Florence Recreational Park. Portions of the Palmetto Trail share this example of park repurposing as well. The length of the trail stretches two miles and is a great place to bring the entire family, even dogs are welcome. 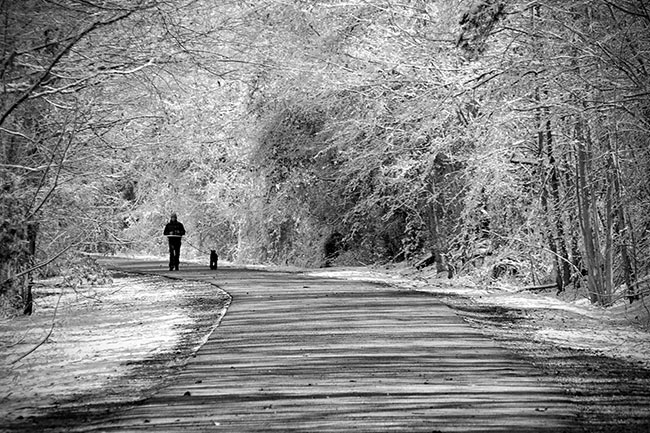 Ronnie Hucks of Florence, 2013 © Do Not Use Without Written Consent

Reflections on the Florence Rail Trail

Photographer RB Davis, who shares a photo above, tells us that “Florence’s railroads were busy during the Civil War transporting troops, artillery, and supplies as they made their way through Florence and onto Richmond, Charleston, and Savannah. The railroad carried wounded Confederate soldiers to Florence’s Wayside Hospital, and brought captured Union soldiers to the infamous Florence Stockade, which has been incorporated into the Rail Trail System and is under reconstruction as a historical location.”

Photographer Ronnie Hucks, who shares the last photo on this page, says: “Took this photograph early on a Sunday morning after a rare snow fall the night before. Didn’t expect to see anyone out in the cold; but spotted this dedicated man and his dog braving the elements on the Florence Rail Trail.”