Established in 1997, the Waccamaw National Wildlife Refuge north of Georgetown currently encompasses 27,000 acres. In time, it is anticipated that a full 55,000 acres will come into its fold. The refuge spans portions of Horry County, Georgetown County, and Marion County and includes parts of the Waccamaw River, the Little Pee Dee River, and the Great Pee Dee River. 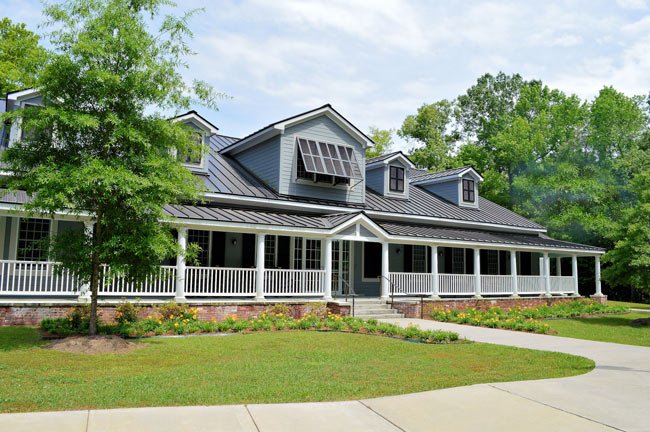 Dawne Dunton of Myrtle Beach, 2013 © Do Not Use Without Written Consent

The land comprising the refuge was once home to several Native American groups, including the Waccamaw and Winyah tribes. European settlers arrived to the region in the late seventeenth century, and as a result, the population numbers of these tribes dwindled; however, both of the aforementioned tribes are still active. Large-scale rice plantations were developed by the white settlers in the early eighteenth century, though the rice industry collapsed after the Civil War due to the loss of slave labor. Much of the former plantation land was left unmanaged throughout the twentieth century, and in 1994 the United States Fish and Wildlife Service conducted a study to convert former rice fields into wildlife refuges. 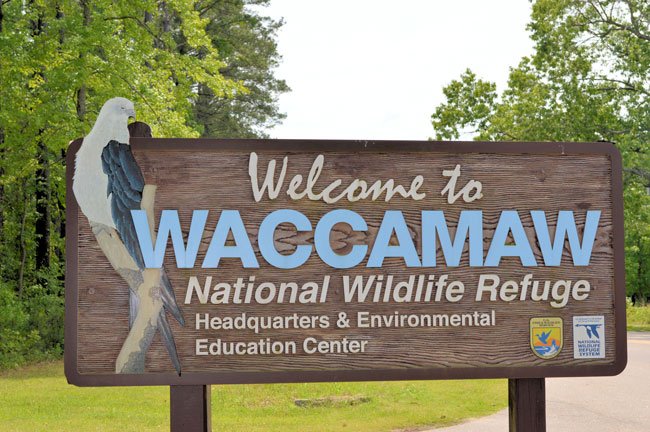 Dawne Dunton of Myrtle Beach, 2013 © Do Not Use Without Written Consent

The visitors’ center offers environmental educational programs to groups on topics ranging from invasive plant species to local birds and reptiles. One of four federal wildlife refuges along South Carolina’s coast, the Waccamaw National Wildlife Refuge is joined by the ACE Basin, Cape Romain, and the Santee National Wildlife Refuge.